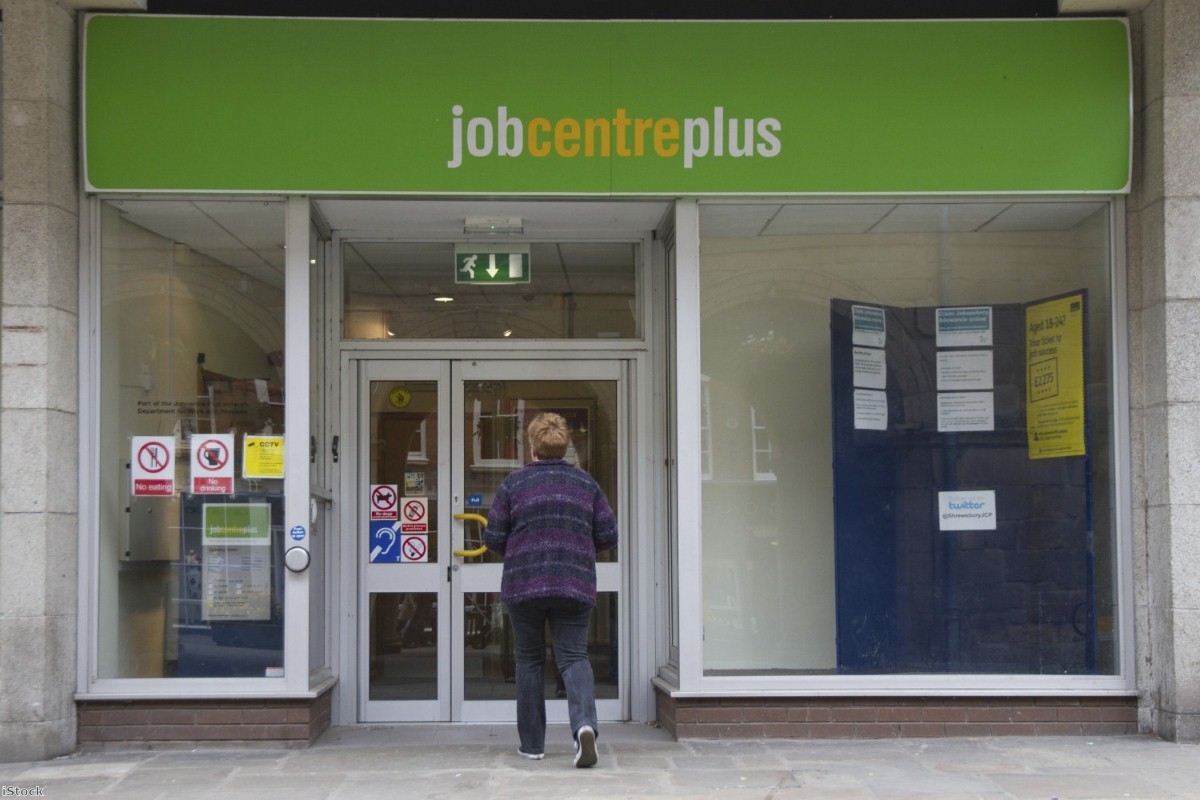 The Department for Work and Pensions (DWP) has set staff a target of upholding 80% of the benefit decisions that they are asked to reassess, it has been revealed.

In response to a Freedom of Information request, the department stated that a key measure used to monitor the performance of Mandatory Reconsiderations (the first step in the benefits appeals process) is that 80% of the original decisions are to be upheld.

It went on to confirm that between April 2016 – March 2017 staff exceeded that target with 87.5% of original decisions being maintained.

Henry Brooke, a former judge and member of the Access to Justice Commission, wrote in a blog post yesterday that the revelations appeared to be an "absolutely outrageous interference" with the rule of law.

Since 2013, benefit claimants who wish to appeal against a decision made by the DWP have had to request a mandatory reconsideration before being able to take their case to a tribunal. Staff then look at the application again and have the power to overturn the original decision if they think it was incorrect. Many of the cases relate to claims for disability benefits.

The DWP has always insisted that mandatory reconsiderations make the appeal process fairer but critics have warned for some time that it is confusing and can deter people from appealing.

Last year, the National Association of Welfare Rights Advisors (NAWRA) submitted evidence to a consultation by the Social Security Advisory Committee (SSAC) on decision-making in the DWP. It included widespread concerns that mandatory reconsiderations add "confusion, obstruction and complexity to the appeals processes" with "little or no added value compared with the older automatic revision process".

Disability Rights UK (DR UK) said that disabled people should not be delayed access to justice.

"That the DWP has an actual target for refusing benefit decision reconsideration requests is bad enough, but that it has set and exceeded a figure of 80% is appalling," Ken Butler, a welfare benefit adviser at DR UK, said.

“Mandatory reconsiderations look at all the evidence afresh, including any new evidence provided by the claimant. Our key performance measures are strictly used to assess the accuracy of the original benefit decisions.

“We want to ensure we get decisions right first time around, and performance measures help to monitor this.”