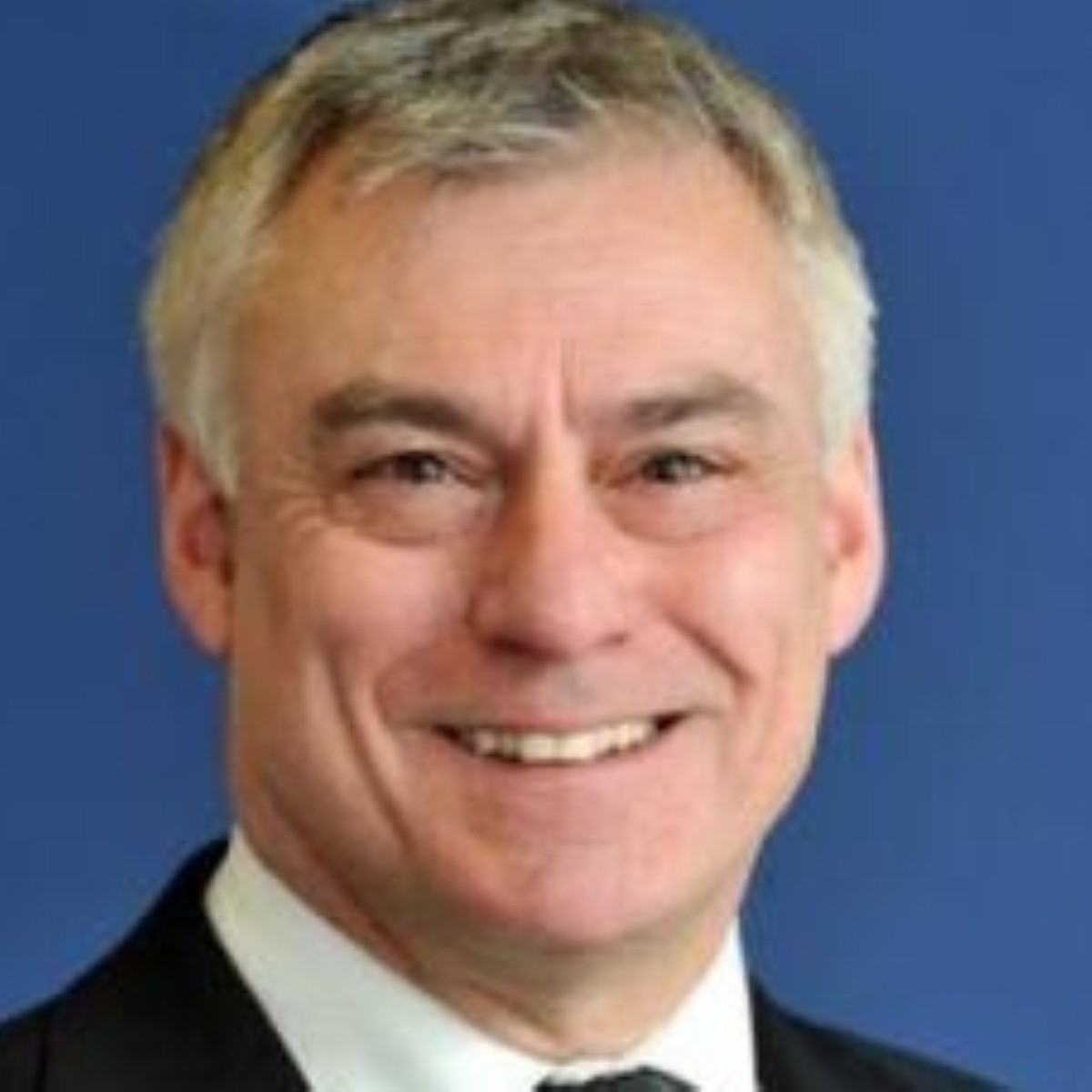 The Liberal Democrats have sacked former MP David Ward as their general election candidate for Bradford East over accusations of anti-Semitism, after leader Tim Farron had earlier decided not to drop him.

Farron said in a short statement this afternoon: "I believe in a politics that is open, tolerant and united. David Ward is unfit to represent the party and I have sacked him."

It is the first time Tim Farron has used powers granted to him last year to deselect a parliamentary candidate. It comes after a day of growing pressure on the Liberal Democrat leader in which he first refused to intervene and then U-turned.

Ward was suspended from the party while MP for the constituency in 2013 due to his provocative remarks about Israel. He lost his seat to Labour's Imran Hussain in 2015, five years after first winning election, but returned as a Lib Dem councillor in Bradford last year.

He will now face another party disciplinary process that will also consider his position as a councillor for the party.

After his candidacy emerged yesterday, a storm of protest from Jewish organisations forced Farron to criticise his adoption as a candidate, while insisting he would not interfere with a local party matter.

This morning Farron said: "I am fully aware of the comments David Ward has made in the past and I find them deeply offensive, wrong and anti-Semitic.

"I don't select our individual candidates and nor should I. But let me be clear, I won't tolerate anti-Semitism in my party.

"David Ward has been disciplined in the past and if he or anyone else makes anti-Semitic remarks in this campaign I will expect the party to act quickly and decisively, as we did when we suspended a candidate in Luton South yesterday."

The comment refers to the party's decision to drop their candidate Ashuk Ahmed over a separate anti-Semitism row.

But after prime minister Theresa May strongly condemned Farron's handling of the situation at Prime Ministers' Questions this afternoon, the party moved to sack him as a candidate.

After defeating former Labour MP Terry Rooney to enter parliament in 2010, Ward – an outspoken supporter of Palestinian causes  – made a string of remarks that brought condemnation from party colleagues and Jewish organisations:

• On Holocaust Memorial Day in January 2013, he said: "I am saddened that the Jews, who suffered unbelievable levels of persecution during the Holocaust, could within a few years of liberation from the death camps be inflicting atrocities on Palestinians in the new State of Israel and continue to do so on a daily basis in the West Bank and Gaza". The party reprimanded him for his "use of language"
• In February 2013 he told the Guardian: "There is a huge operation out there, a machine almost, which is designed to protect the state of Israel from criticism. And that comes into play very, very quickly."
• In July 2013 he tweeted: "Am I wrong or are am I right? At long last the Zionists are losing the battle – how long can the apartheid State of Israel last?" The party suspended him as an MP until September
• In July 2014 he tweeted: "The big question is – if I lived in #Gaza would I fire a rocket? – probably yes". After sustained criticism, he apologised for the remarks and was not disciplined by the party
• In January 2015 he said that Israeli prime minister Benjamin Netanyahu's presence in Paris in the wake of the Charlie Hebdo attack "makes [me] feel sick". Party leader Nick Clegg condemned his comments

Gavin Stollar, chair of Liberal Democrat Friends of Israel, welcomed Farron's move. He told politics.co.uk: "We support Tim Farron's sacking [of Ward] and we think it shows a leader who's in control of his party and who doesn't tolerate racist or anti-Semitic individuals on a mainstream party ticket."