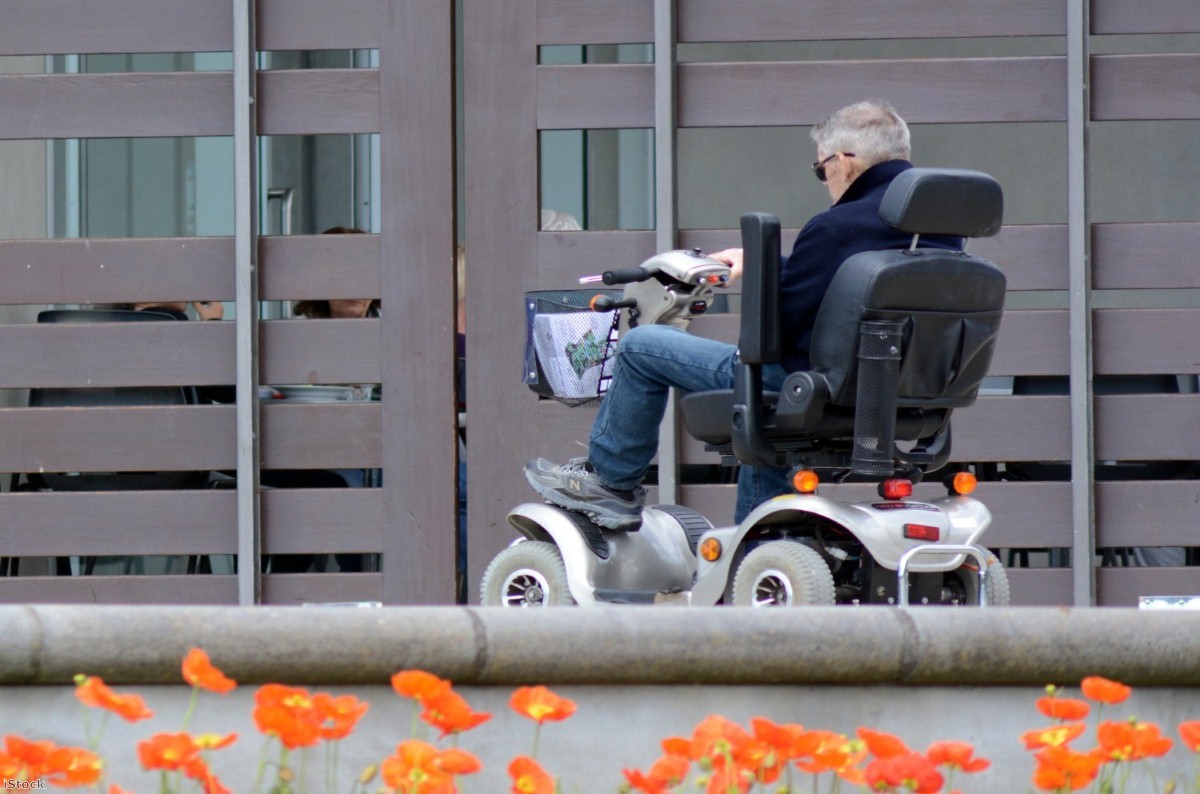 'Annoying' public speakers, rough sleepers and even certain mobility scooters could all be banned under draconian measures proposed by one local authority.

Human rights campaigners have hit out at the plans by Enfield council, in London, which could see certain mobility scooters and powered wheelchairs with a limit of 8mph banned from using the pavement.

The council is considering using a Public Space Protection Order (PSPO) to introduce 18 new offences. It has launched a consultation asking local people for their thoughts on the plans which would also see rough-sleepers and street-based sex workers facing fines.

The Human Rights group Liberty have today written to the council urging them to drop the plans saying they would discriminate against disabled people.

"No disabled person should be forced to travel in the road because their use of the pavement has been deemed illegitimate on the basis of the potential speed limit of their mobility aid."

The letter goes on to highlight that the Highway Code Rules on the use of powered wheelchairs and mobility scooters explicitly state that pavements are safer than roads and should be used when available.

Liberty warn that the plan to ban "annoying" public speakers could constitute a significant threat to protest rights.

PSPOs were introduced in 2014 and allow councils to ban activities if they believe they have a 'detrimental effect' on the local community. Other councils have banned things like sleeping in an open space, swearing, and being out after 11pm if you under 18.

"Enfield Council is at an early stage in its plans, but is going in a dangerous and legally dubious direction," Legal officer for Liberty, Rosie Brighouse said.

"It is common sense – using your wheelchair on the pavement to stay safe isn't antisocial behaviour and vulnerable people should be helped off the streets as the cold weather sets in, not slapped with impossible fines and criminal records. Enfield deserves better – the council must abandon these plans now."

Enfield council say that no decisions will be made until the responses to their consultation have been considered.