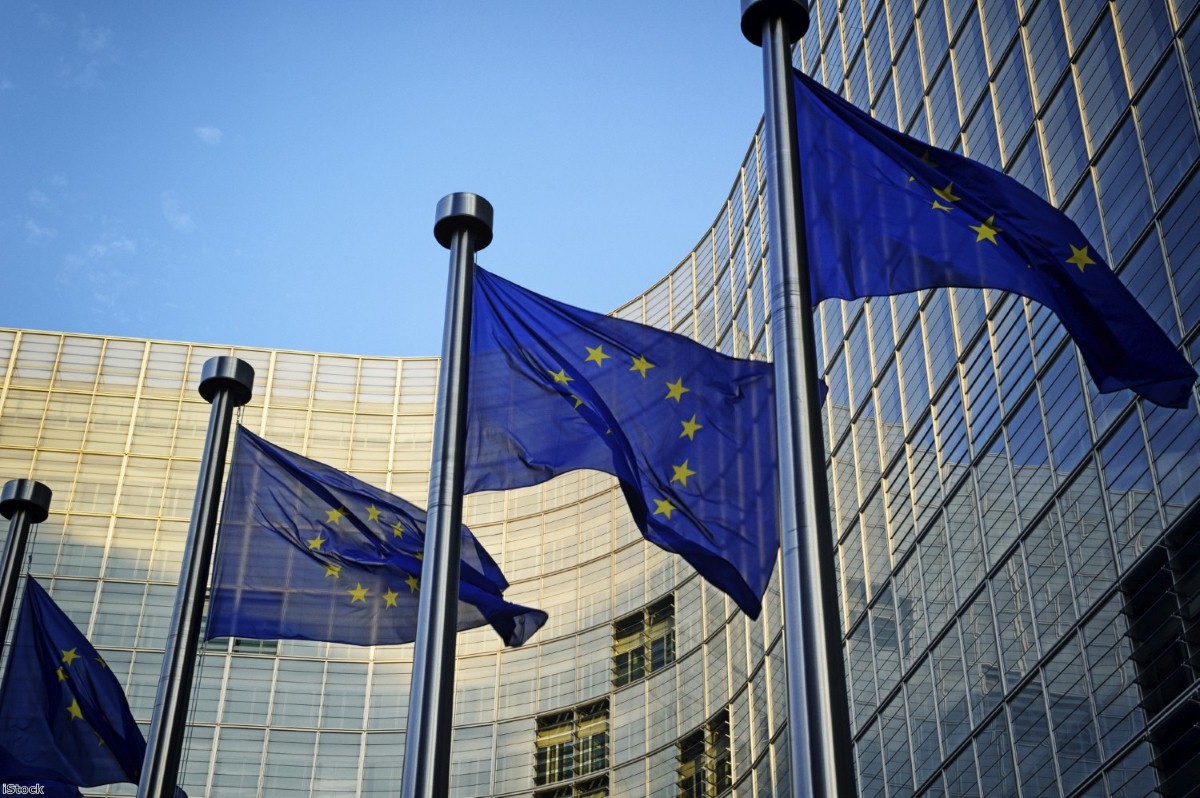 IFS crushes Brexit myth: There is no ‘access’ to the single market

Claims that the UK could 'access' the single market instead of full membership are "virtually meaningless", a leading financial think tank has warned.

The report, by the respected Institute of Fiscal Studies (IFS), will prove hugely embarrassing to many Brexit MPs, who have repeatedly insisted that the UK could 'access' the single market, while withdrawing from its requirements of freedom of movement.

In early May, Boris Johnson said:

"We should get out of the empire of EU law making and what we should have instead is access to the single market."

A month after the Brexit vote, he insisted a "balance can be struck" between free trade and limiting immigration.

But today's report finds that the entire notion of 'access' to the single market is meaningless.

"Despite the efforts of some to confuse the issue, 'membership of' the single market is entirely different to 'access to' it," the think tank found.

"Single market access is virtually meaningless as a concept.

"Any country in the World Trade Organisation – from Afghanistan to Zimbabwe – has 'access' to the EU as an export destination. Single market 'membership' by contrast involves elimination of barriers to trade in a way that no existing trade deal, customs union or free trade area achieves."

The IFS also rejected the notion that Britain would able to secure a deal in which it retains membership of the single market while being able to impose limits on European immigration.

"No large country currently enjoys membership of the single market without free movement of people alongside a financial contribution," it found.

The report goes on to map out the severe financial implications of leaving the single market and cast a downbeat assessment of the opportunities offered by non-EU trade deals.

There are dire warnings about the future of the UK's service exports outside the single market.

Britain currently runs a significant trade surplus in services, with the EU as its largest destination. It accounts for 40% of service exports, next to just five per cent for Brazil, Russia, India and China combined.

Without membership of the single market, so-called 'passporting rights' which allow UK financial firms to directly access EU businesses and customers will be at risk.

The IFS saw little prospect of the UK replicating this level of economic benefit with non-EU countries. It warned that the EU accounts for 44% of the UK’s exports and 39% of its service exports, next to just 4.6% of all exports for India and China combined.

"Even small proportionate losses in trade (or lost growth in trade) with the EU would require quite dramatic – and probably implausible –increases in trade with such countries."

It rejected the suggestion that savings made from Britain's budgetary contribution to the EU – made famous by the £350 million pledge on the Leave campaign bus – would compensate for the reduction in income from leaving the trading block.

"While leaving the EU will free the UK from having to make a budgetary contribution, loss of trade could depress tax receipts by a larger amount," it found.

Even staying in the single market does not provide that much reassurance, with the IFS warning that Britain’s services economy would now be subject to regulatory decisions it would have lost the ability to influence.

Nevertheless, the report concludes that those costs do not outweigh the benefits of continued membership.

"Membership may come at the cost of continuing to contribute to the EU budget and accepting future regulations designed in the EU," it found.

"Those costs are salient and the benefits of membership are diffuse – but the financial benefits are real and, at the moment at least, likely to outweigh the financial costs."

The fight over membership of the single market is set to become the next big battleground following the Brexit vote, with opposing groups of Tory MPs frantically lobbying Theresa May either for a 'hard Brexit' option of leaving or a 'soft Brexit' option of staying in.

Virtually all economists are unanimous in stressing the dire economic consequences of leaving the single market, but May might consider it politically impossible to stay in if it means retaining freedom of movement.

British officials will likely be trying to find some sort of compromise agreement on these issues – perhaps by allowing freedom of movement where there is a firm job offer above a certain income threshold. But it is unclear if European leaders would be prepared to accept that offer or if Leave voters would accept it if they did.