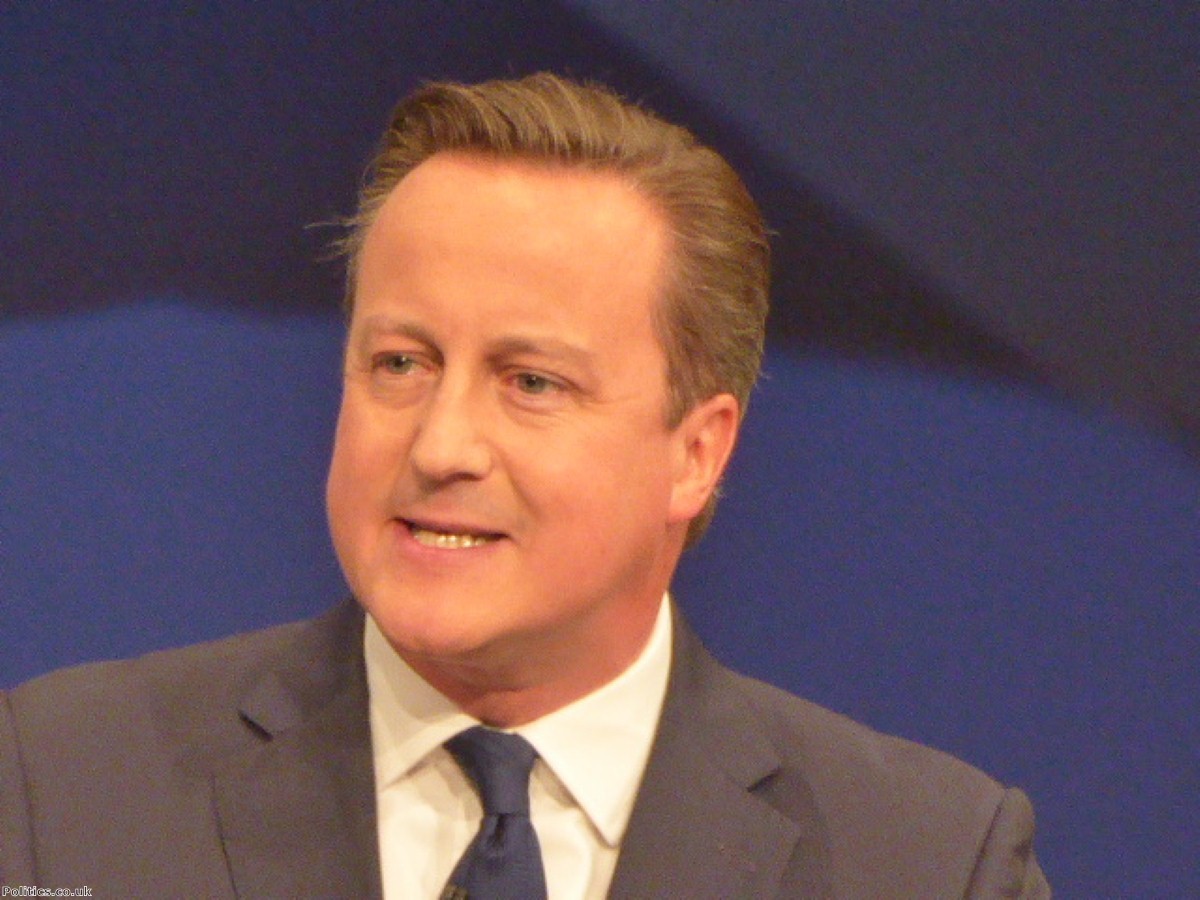 The government was today referred to the UK Statistics Authority after failing to back up claims that almost half of all EU migrants rely on benefits.

David Cameron's claim that 43% of EU migrants claim benefits was immediately questioned by migration experts as being at odds with previously published figures.

Under the Code of Practice for Official Statistics, the source of official statistics used in public statements should be made equally available to all.

The Department for Work and Pensions, which produced the analysis, has previously been reprimanded for failing to back up public statements with independently published statistics.

Factcheckers Full Fact have now written to the statistics watchdog to complain about the government's apparent failure to meet the guidelines.

"As the Prime Minister was about to begin his speech at 9.15am, the statistics had still not appeared," Phoebe Arnold of Full Fact said.

"We rang the Department to ask where we could find the statistics—we and others need them to assess the Prime Minister’s claims. They said the release will be published later today.

"We will be putting in a formal complaint to the UK Statistics Authority. Following our intervention some years ago, the Authority made clear that the Department should put in place procedures to ensure that statistics would not be used in public without being independently published. Those procedures failed today."

Cameron's suggestion that UK benefits are acting as a draw to EU migrants is at odds with a series of published studies into the subject which found that benefits are not a significant draw for migrants.

The DWP's own published figures show that migrants are significantly less likely to claim benefits than UK nationals.

The Office for Budget Responsibility also found that migrants already pay more in taxes than they withdraw in benefits and are a net contributor to the UK economy, meaning any attempt to restrict numbers further could harm economic growth.

The prime minister set out his claims as part of his attempt to renegotiate the UK's relationship with the EU. Cameron has said that he wants to restrict the rights of EU migrants to claim benefits in the UK until they have lived in the country for at least four years.