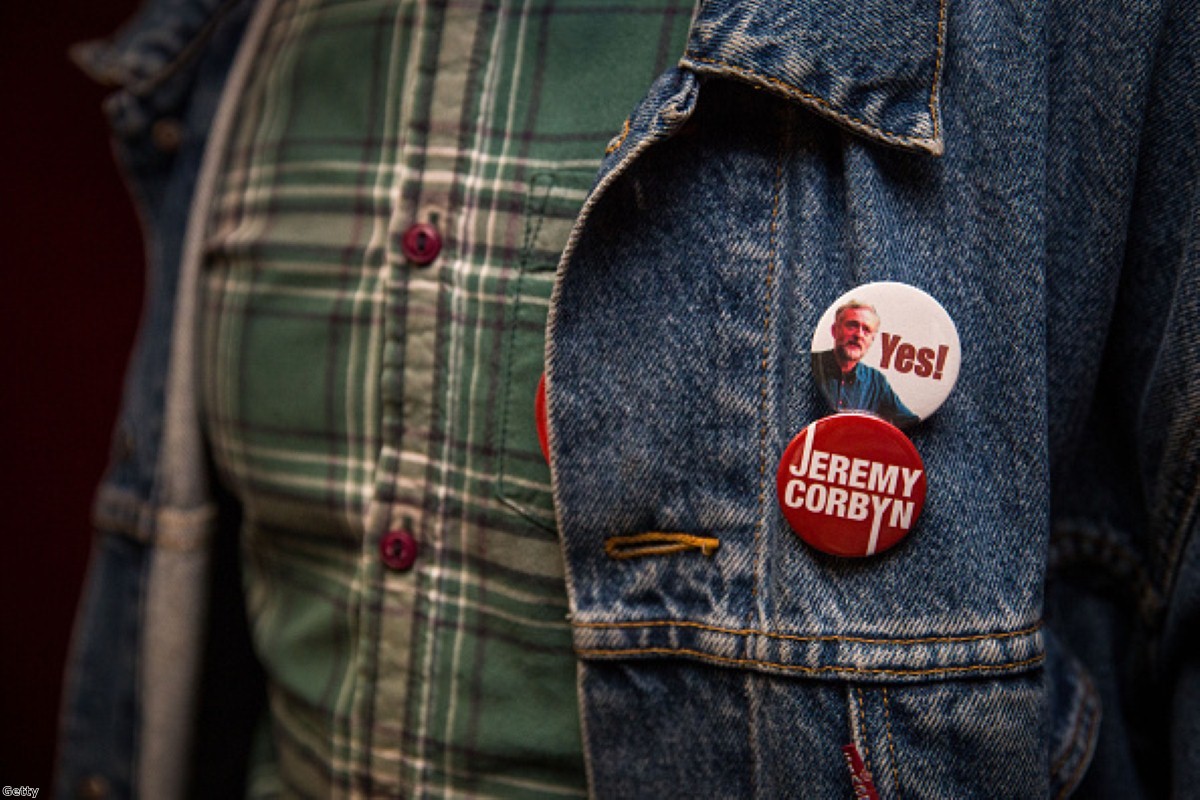 Labour have been accused of 'purging' critical voices from the party after a Labour-supporting blogger was banned from voting in the leadership race, after criticising his local council.

Lambeth Councillor Alex Bigham sent a dossier to his party recommending that website editor Jason Cobb, be excluded from voting, due to "possible entryism"

The document, seen by Politics.co.uk, included a series of screen-grabbed tweets in which Cobb accused some Labour councils of "social cleansing" in London as well as a link to a 2010 article he wrote for the Guardian in which he criticised Lambeth council.

The dossier also included a tweet in which Cobb posted a picture of his online application to become a registered Labour supporter, accompanied by the message: "Still the Enemy Within, Comrades. Um #whynotjointheLabourparty"

Bigham claims this was evidence that Cobb was an entryist trying to damage the party.

"Jason Cobb was one of those [applicants] I had concerns about." Bigham told Politics.co.uk.

"He tweeted a number of things that were unacceptable for me. He claimed that Labour were to blame for 'social cleansing' and he openly said he was going to become the enemy within. He openly boasted about entryism"

Bigham claimed that "at least two other people" in the local party had expressed concerns about Cobb.

Cobb, who had planned to back Jeremy Corbyn for leader, denies any attempt to damage Labour.

"I want to support Labour. I want to hand out leaflets for them," Cobb told Politics.co.uk.

"I was previously a member of the party two decades ago and rejoined because I want to campaign for the new leader and for a Labour mayor of London."

He also rejected claims of entryism adding that he was not a member of any rival party or organisation.

"'The enemy within' was just a playful use of words," he added.

"There were many of us who stood up against Thatcherism in the eighties by supporting the miners and that is what they called us, so I am actually proud to be called the enemy within."

"So I absolutely don't regret it. I think it shows a lack of understanding on his part."

Cobb said he still hoped to become a full member of the party in the future.

Cobb's case was today backed by Local Labour MP Kate Hoey, who wrote to interim leader Harriet Harman to urge her to reinstate Cobb as a supporter.

"Ridiculous to rule someone out of a Leadership vote just because some Councillors don't like their blogs," she tweeted.

"Jason is exactly the kind of person we need in the Labour party," she added.

Bigham said he was disappointed in Hoey's response but was confident the decision would not be overruled by the party."

"I'm sure Harriet Harman will seek to uphold Labour party rules," he said.