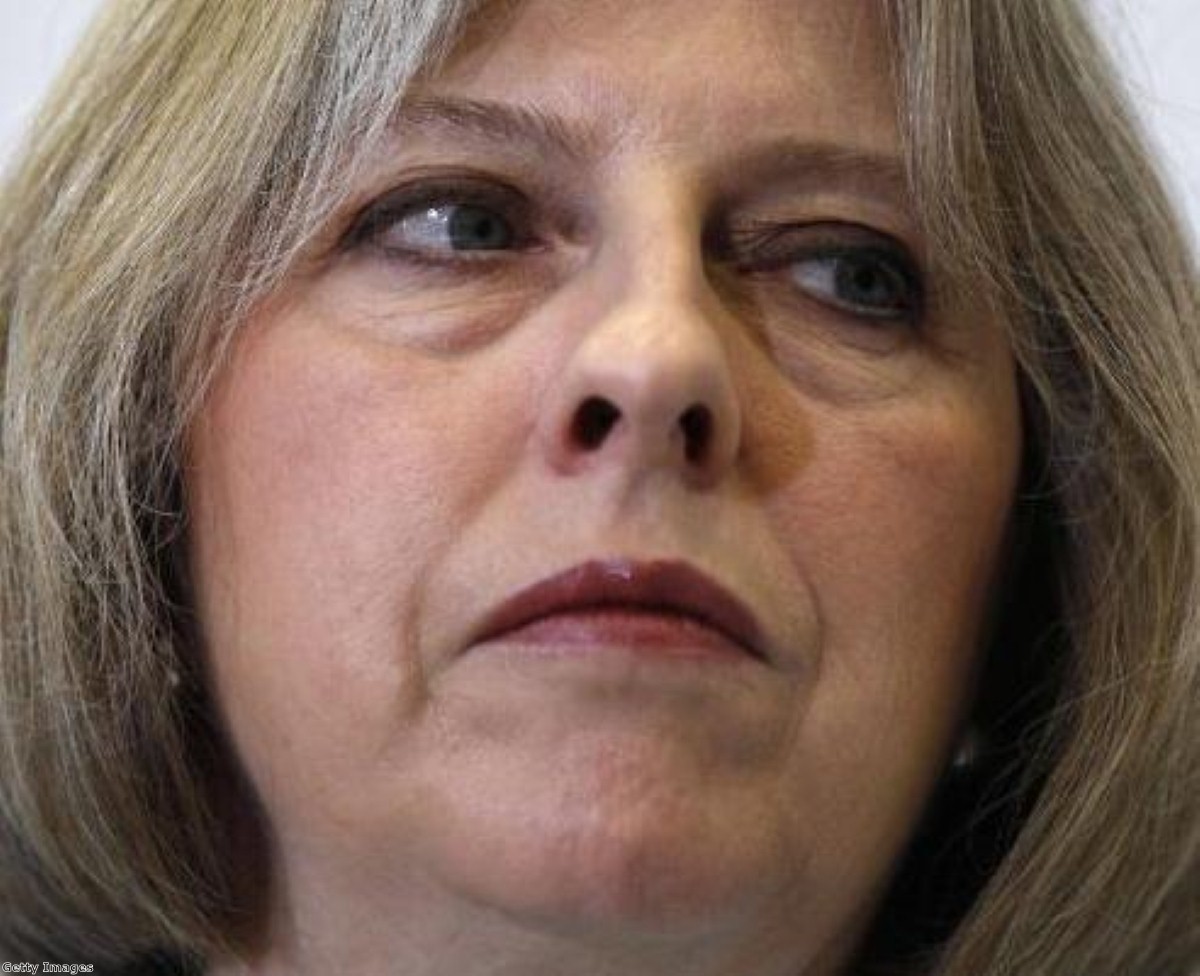 May dismisses Boris as water-cannon spat rumbles on

Theresa May dismissed a complaint from Boris Johnson about her rejection of his water-cannon plan this morning, as the war-of-words between the two potential leadership contenders rumbled on.

Days after the home secretary ruled out the use of the two German water-cannons in a lengthy and humiliating Commons statement, sources close to the London mayor told the Daily Mail that he was livid about the way he was treated.

"I have done everything they asked of me before the election and afterwards and they treat me like this," the friend quoted Johnson as saying.

"Why would you do that? There was no need to make a song and dance about it.
"Why make a statement now on a hypothetical policing situation? It was so discourteous."

Johnson was also understood to be angry at the way he was only told what May was going to say 20 minutes before she delivered the statement.

Speaking on the Today programme, May dismissed the concerns, saying the use of the weapon would have contradicted the tradition of policing by consent and therefore warranted a statement to the Commons.

"I felt it was appropriate," May said.

"As home secretary it is my decision as to whether or not that weapon would be used. I took that decision. I thought it was an important decision because it was about the future of British policing. That's why I made it in the House of Commons."

Johnson has had a difficult few weeks since the general election, when a surprise Tory majority significantly undercut his appeal as the only leading Conservative who could attract a wider swathe of the electorate.