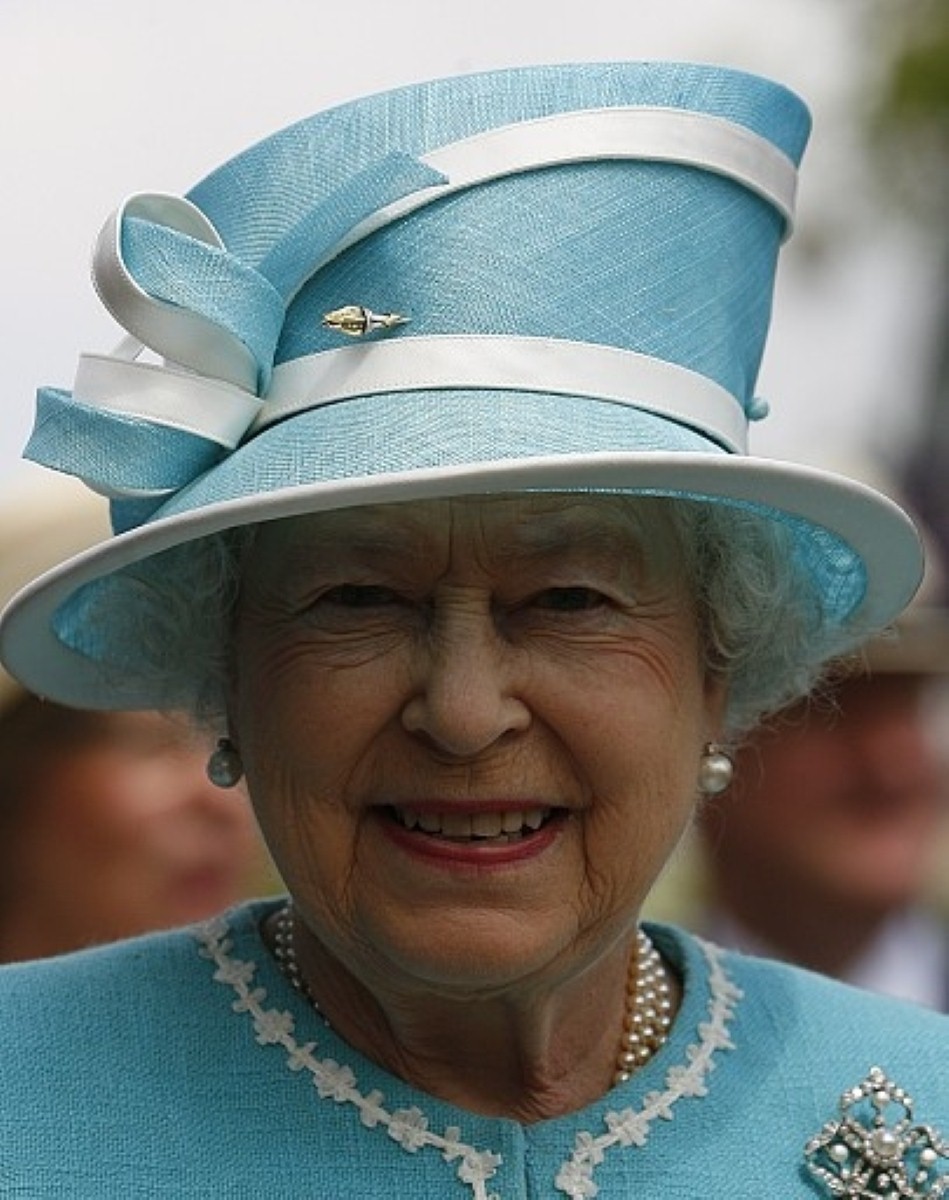 David Cameron has been caught revealing the Queen "purred down the line" after being informed Scotland had voted to remain in the United Kingdom.

The prime minister was inadvertently filmed during a private conversation with former New York mayor Michael Bloomberg talking through his emotions after the referendum result had come through.

"The definition of relief is being the prime minister  of the United Kingdom and ringing the Queen and saying 'It's alright, it's okay'. That was something. She purred down the line," he said.

"It should never have been that close. It wasn't in the end. But there was a time in the middle of the campaign when it felt close.

"I've said I want to find these polling companies and I want to sue them for my stomach ulcers because of what they put me through, you know. It was very nervous moments."

Downing Street did not immediately confirm the prime minister suffers from stomach ulcers.

But commentators on social media were instantly on hand to offer the prime minister medical advice about the condition.

Hey @David_Cameron you don't get stomach ulcers through stress, it's a bacterial infection 2 Aussies won a Nobel Prize.