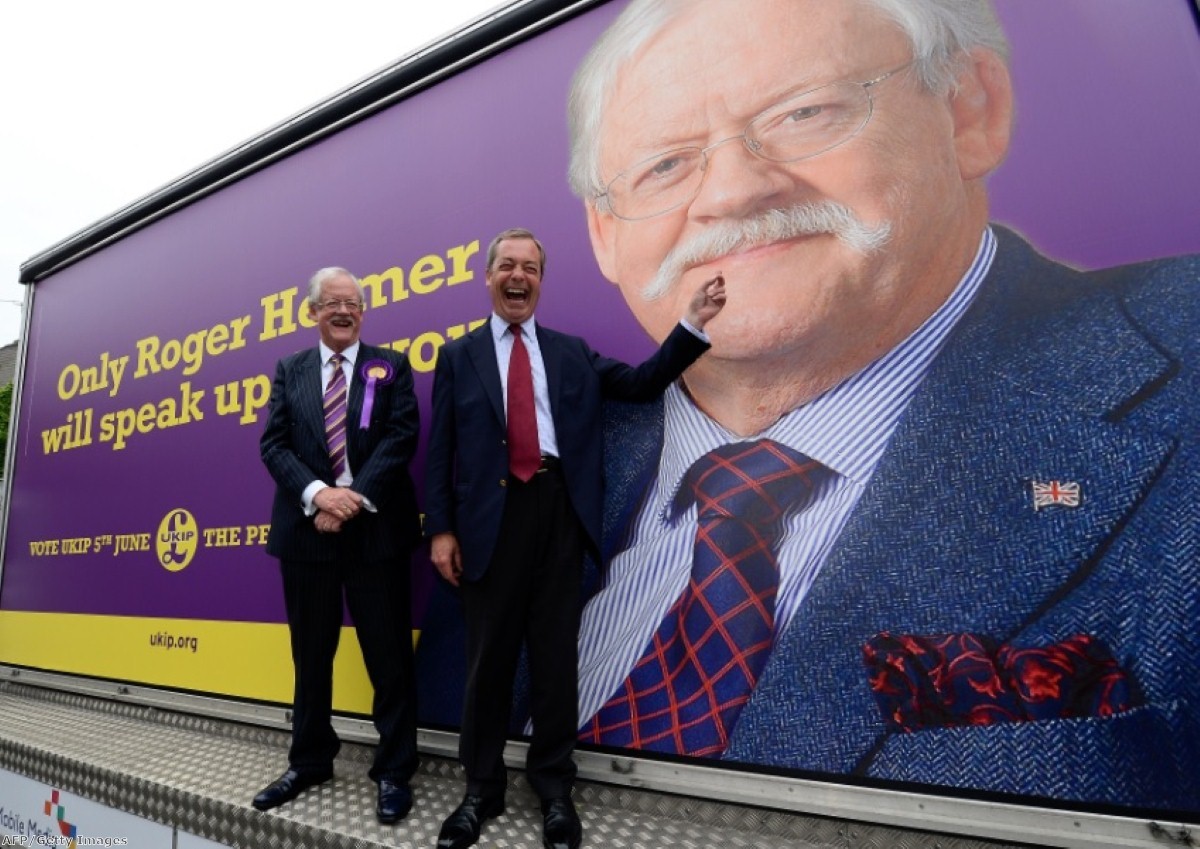 Criticism of 'gay cure' treatments are "deeply illiberal", Ukip's candidate in the Newark by-election has said.

Helmer clarified his position in response to a Mail on Sunday article he dismissed as a "pre-cooked hatchet job", which suggested he had backed the provision of sexuality reversal services on the NHS.

His letter to the newspaper's political editor sought to make clear he robustly opposes the provision of any such treatment.

He made clear he rejected the anger of the "gay lobby" opposing therapists and religious groups which claimed they could turn a gay person straight.

"There was a great deal of strident and aggressive criticism from the gay lobby at the time, both against those offering such 'treatment', and against individuals who sought it," Helmer wrote.

"I felt that this criticism was deeply illiberal, and that if an individual believes that a course of treatment would help him, or might help him, then in a free country he should be entitled to pursue it."

Helmer argued that his hostility should be compared to his scepticism for homeopathy, adding: "I don't know whether a person's sexual orientation can be changed, and I don't know if homeopathy works. In both cases I doubt it. But as a libertarian I defend the right of those who think either might work to engage with them."

His concern about the media's coverage of his by-election campaign will have been heightened by the confirmation last week that he is trailing in the opinion polls.

A Survation survey of the constituency released last week put the Conservatives on 36%, ahead of Ukip on 28%.

Today Lord Ashcrot's poll handed the Conservatives an even bigger advantage, with the Tories on 42% and Ukip on 27%. Labour were found to be in third on 20%.

Should Nigel Farage's "People's Army" fail to take the seat much of the political momentum gained by Ukip after its victory in the European elections last month could be lost.

Helmer used his letter, released this morning, to complain about journalists' focus on gay rights – an issue he claimed "doesn't seem to exercise voters in Newark".

He wrote: "I am becoming increasingly frustrated by the media's relentless obsession with a few tangential remarks on social issues from years ago, and reluctance to address the real issues of either the euro-elections or the Newark campaign."

The by-election takes place this Thursday. It follows the resignation of former Tory MP Patrick Mercer, who quit parliament after being caught in a lobbying scandal.