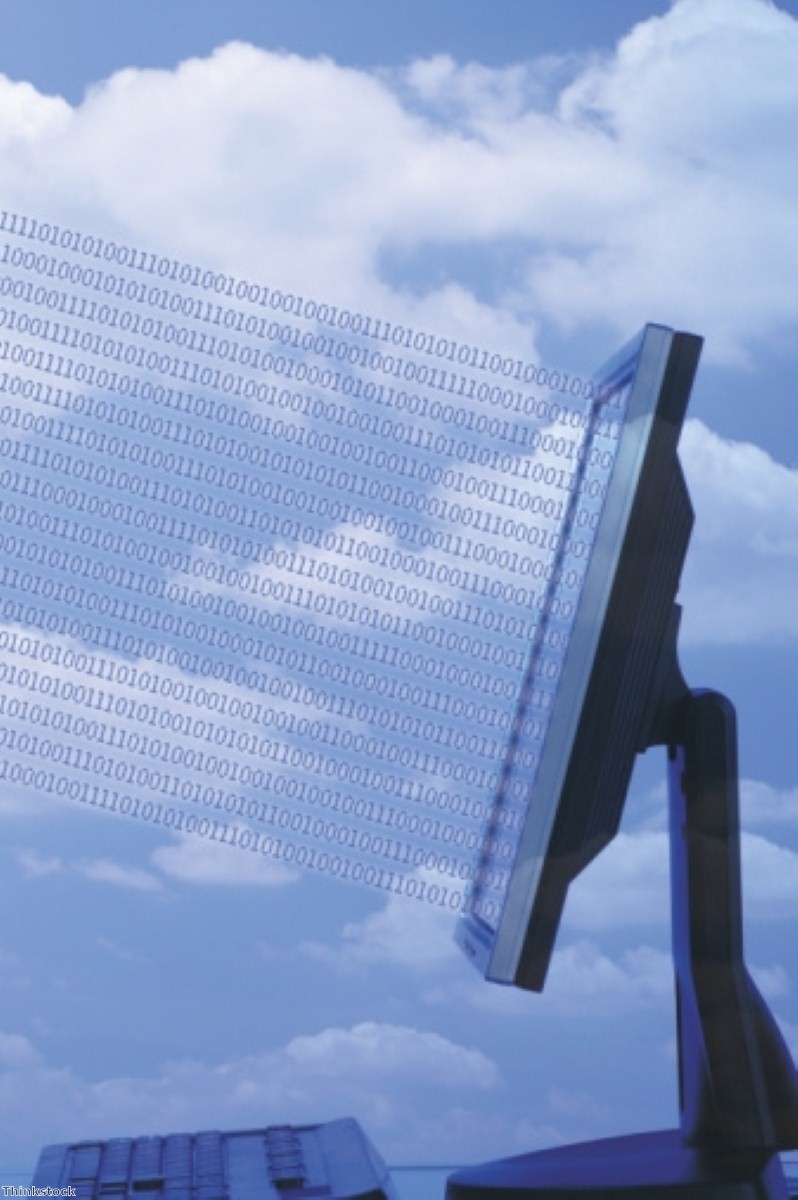 ‘Another stitch-up’: Snooping state makes half a million private data requests every year

Britain's intelligence agencies could receive a rebuke from the snooping watchdog after it emerged there were over half a million requests for access to private data in 2012.

The interception of communications data, Sir Anthony May, is reportedly beginning work on a review of whether the number of requests for suspicious persons' telephone and internet meta-data is reasonable.

May is expected to issue his findings to No 10 in his annual report later this year, the Sunday Telegraph reported, after it emerged there were 570,000 communications data requests in 2012.

"I just have a feeling that it is not only very large but, possibly, overall too large. The difficulty is this – and I am really quite keen on this," he told MPs on the Commons' home affairs committee last week.

"You can look at individual applications over and over again, asking the question, 'Are they necessary for a statutory purpose? Are they proportionate? Could this be achieved by other reasonable, less intrusive means, and what is the intrusion that is going on?’ You can get an answer: yes, yes and yes."

The vast majority of the data requests were from the intelligence agencies and police. A small number, around 5,000, were from other government bodies like local authorities.

Campaigners have dismissed news of the review. They claimed it would not go far enough to establish the true extent of the need for reform.

"The commissioner shouldn't be waiting for a year to publish statistics he already has and if he doesn't have them then he should name and shame the organisations trying to hide how often they are accessing details of our private communications," Big Brother Watch's director Nick Pickles said.

"We don't need another Whitehall stitch-up, we need a fundamental review of how laws written for copper telephone cables are being used to trawl millions of innocent peoples' communications.

"At the very least we need this before any further changes to the law to expand data collection are considered."

Disquiet about the extent of the state's use of private communications data – including surveillance of the length and time of phone calls, but not their content – has become headline news since Edward Snowden's leaks revealed how widespread the practice has become.