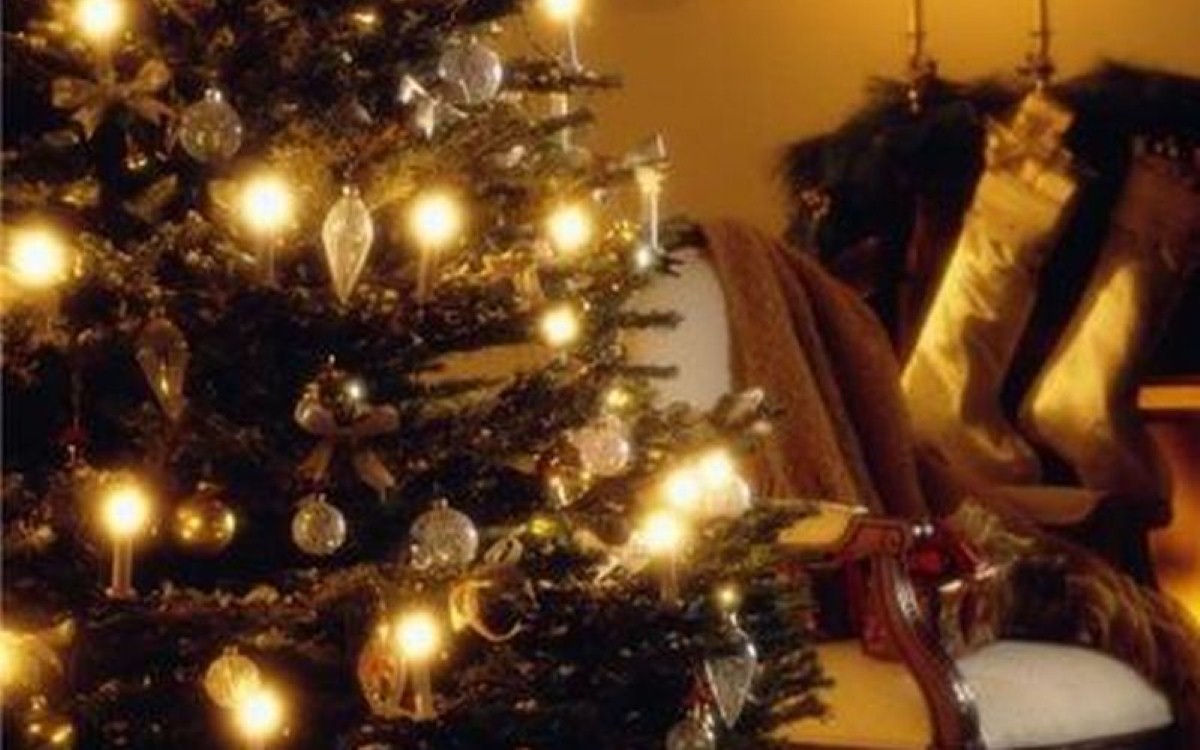 David Cameron has declared "Christians around the world" should be inspired by Anglican and Catholic reforms underway this year, in an unusually religious Christmas message.

The prime minister said the arrivals of new Archbishop of Canterbury Justin Welby and Pope Francis I, who both ascended to their jobs in 2013, had made the year "a significant one for the Christian faith".

He added: "Both have come in with exciting plans to rejuvenate their respective churches, which should inspire Christians around the world."

The PM also claimed Britain had "pulled together" in 2013 in order to make "real progress on the economy and creating more decent jobs so that people can provide for their families".

He praised the 'big society' – Cameron's big idea which has been undermined by cuts hitting the voluntary sector – and went out of his way to praise the Christians which are among those "being good neighbours, running clubs and voluntary associations, playing their part in countless small ways".

Cameron said: "Many of these people are Christians who live out to the letter that verse in Acts, that 'it is more blessed to give than to receive'. These people put their faith into action and we can all be grateful for what they do."

The prime minister did not forget to praise Britain's armed services, thanking them for their efforts to "bring peace here and around the world", and expressed gratitude to all those in the emergency and caring services working over the festive season.

"For me, this season is also a time to think about the meaning of Christmas – the birth of Jesus Christ and the hope that gives to millions," he said.

"In Handel's Messiah, these words from the Prophet Isaiah are brilliantly put to music: 'His name shall be called Wonderful, Counsellor, the mighty God, the everlasting Father, the Prince of Peace.'"

Christian Conservatives alienated by the passage of legislation allowing same-sex couples to marry are unlikely to be placated by the message, but it could go some way towards highlighting Cameron's low-level spirituality.