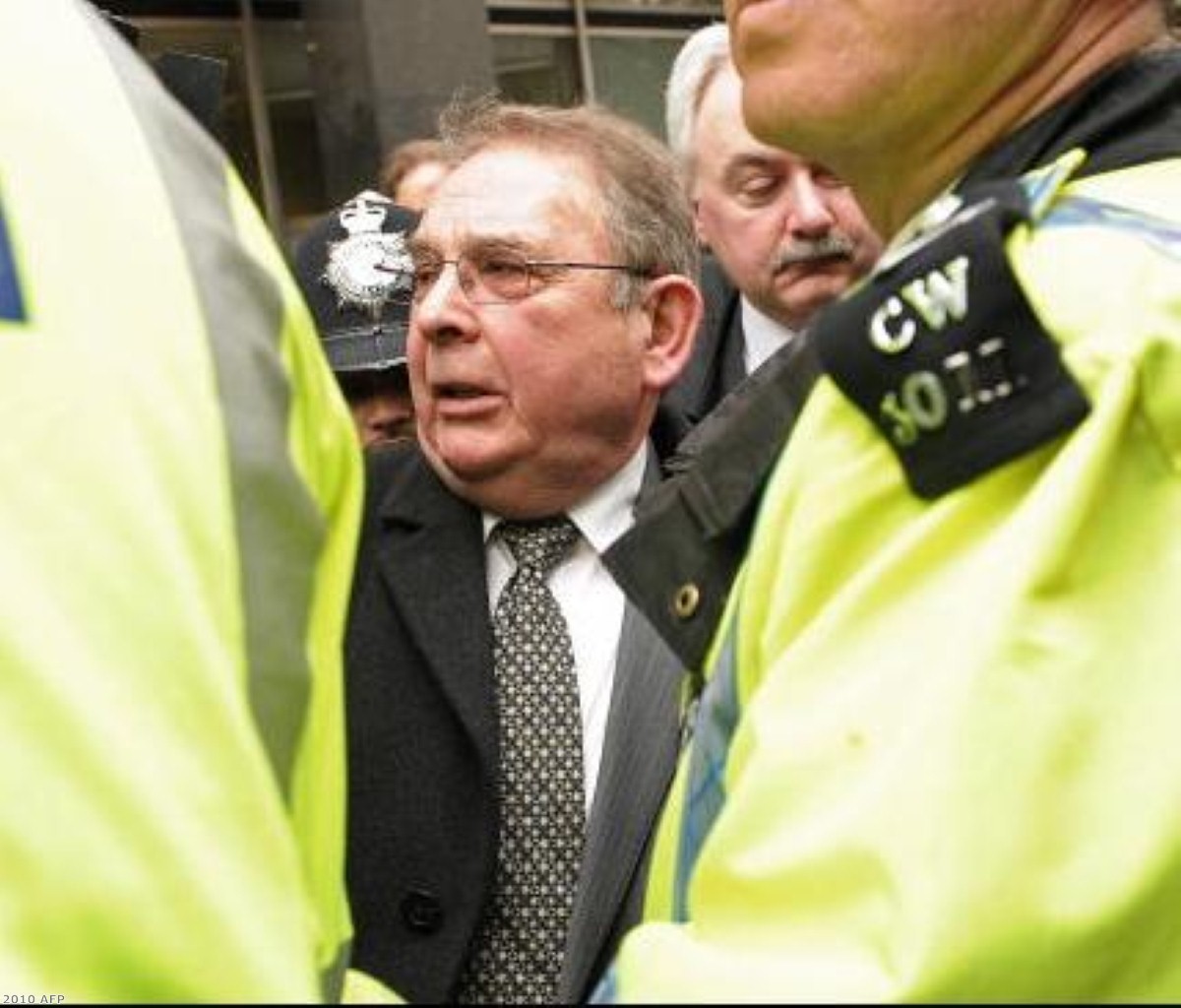 Clock in, clock out: The new Lords expenses scandal

There were hints of a possible new expenses scandal today, after it was claimed that up to half the House of Lords go into parliament for just a few minutes to pick up their £300-a-day allowance.

Lord Hanningfield was seen by the Daily Mirror going into parliament for just a few minutes on several occasions in July.

On 11 out of 19 occasions he spent less than 40 minutes in parliament. His shortest attendance was 21 minutes.

During this period he did not speak in any debates or attend any committee hearings, but claimed £5,700 for the 19 days of attendance.

The move does not break any rules. Peers are not paid a salary but they receive a daily allowance of £300 for expenses when attending a sitting.

When confronted about his actions Lord Hanningfield said "at least half" the peers in the Lords did the same thing.

"Being a lord is not just going in the House of Lords," he said.

"Lots of peers go in and check in for their expenses, but they are using their expenses for a lot of things – entertaining, meeting people, employing people."

The peer said he had worked "for 40 years for nothing" and did not turn a profit on the allowance because he spent half of it on expenses.

As a full time peer he said he needed the money to pay electricity bills and buy food.

Katie Ghose, chief executive of the Electoral Reform Society, said: "When people look at the House of Lords, they see an outdated institution which bears no relation to their own experiences. It's no wonder people feel alienated from politics when they see peers clocking on for £300 a day and clocking off shortly after. After all, who’d be able to get away with that in normal life?

"The convention in Westminster is that Lords reform is dead for the foreseeable future. But that overlooks the fact there are now so many peers that it’s become completely unsustainable. As the second chamber swells beyond its capacity to do its job properly, reform is coming back on the agenda whether the party leaders like it or not."

The former Essex County Council leader joined the Lords in 1998.

Since October he has spoken twice and submitted four written questions.