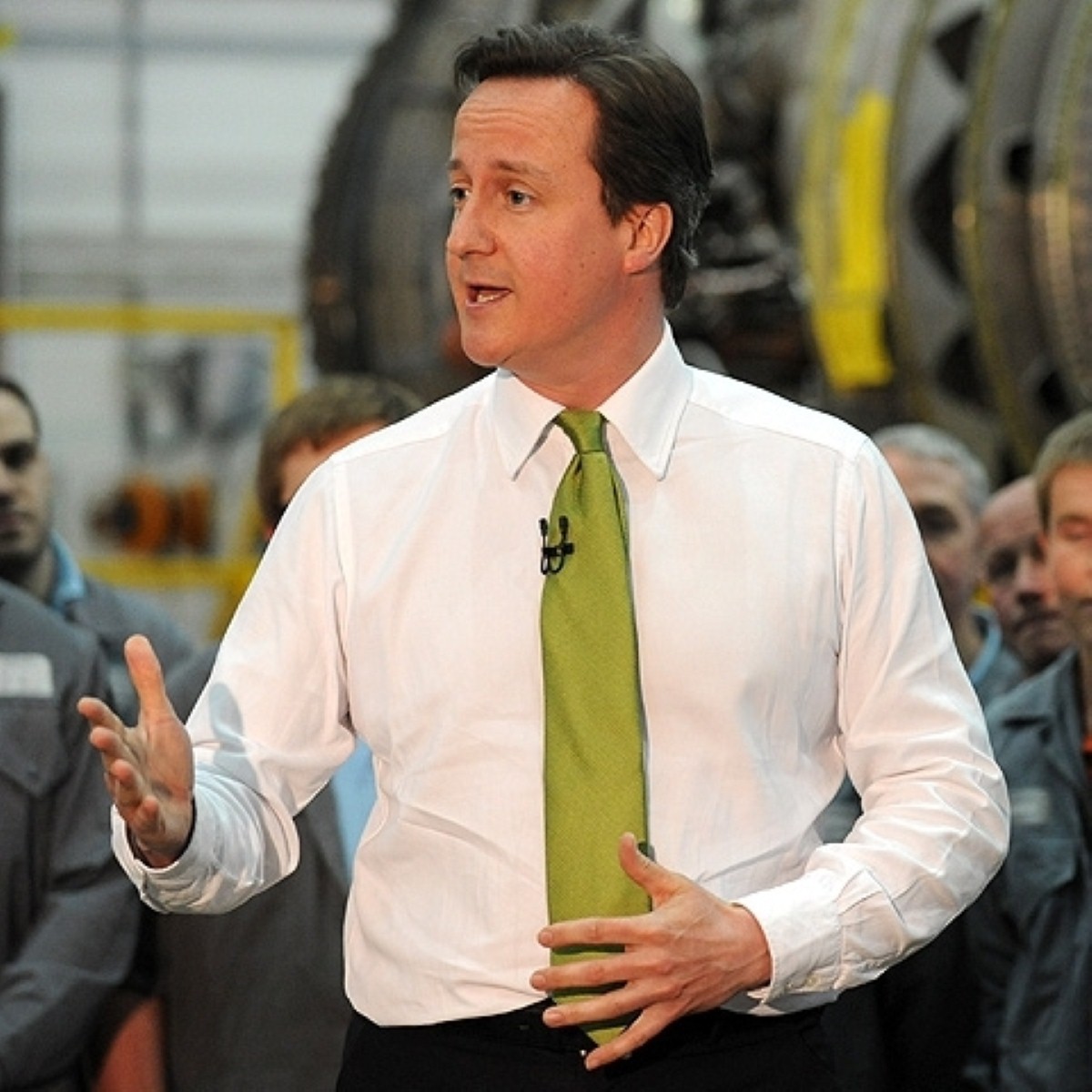 David Cameron orders aides to ‘get rid of the green crap’

David Cameron has privately abandoned his pledge to lead "the greenest government ever", aides have claimed.

The prime minister reportedly ordered his staff to "get rid of all the green crap" from the government's energy policies.

"He's telling everyone 'we've got to get rid of all this green crap.' He's absolutely focused on it," a source told the Sun.

"It's vote blue, get real, now – and woe betide anyone who doesn't get the memo."

Downing Street did not outright deny the reports last night.

However, a spokesperson said they "did not recognise" the comments attributed to the prime minister.

Cameron originally made his commitment to green policies central to his leadership.

He was famously filmed with a pack of huskies in the arctic, changed the Conservative party's logo to a green tree and even installed a wind turbine on his house, before the local council ordered him to remove it.

More importantly he backed the Labour government's introduction of green levies on energy bills. In 2006 he told the BBC that "I think green taxes as a whole need to go up".

Just last week, the prime minister re-asserted his commitment to tackling climate change, suggesting that it was leading to more extreme weather events, a theory denied by many Conservatives.

However, George Osborne and the Conservative party's election strategist Lynton Crosby are thought to have long pressured Cameron to abandon green policies in favour of more traditional Conservative messages.

Ed Miliband's pledge to freeze energy bills is also thought to have caused Cameron to abandon his commitment to green taxes.