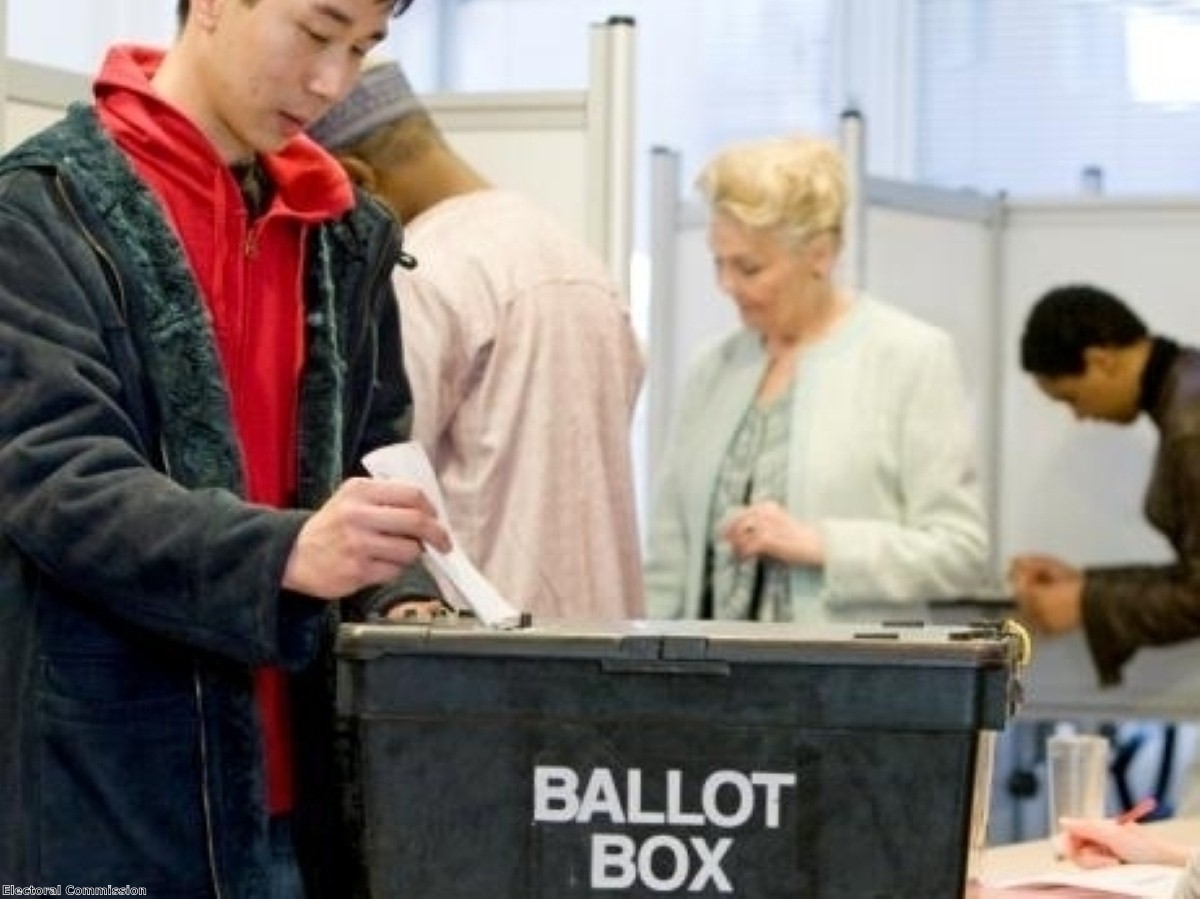 The new power base of British politics? Ethnic minority voters on the rise

The ethnic minority vote could be decisive in the next general election, according to new research highlighting the enhanced power of black and Asian voters in 2015.

A study by Operation Black Vote suggests there are more ethnic minority voters than the majority of the incumbent MP in 168 constituencies – up from 99 in 2010.

The 70% increase suggests the battle to win over the black and Asian vote will play a critical role in the coming campaign.

"These numbers are significant," Tory MP Nadhim Zahawi, who David Cameron has tasked with improving the party's performance with ethnic voters, told the Guardian newspaper.

"The ethnic minority vote is going to be important. The party is in the midst of a debate and it is an issue which is now being taken seriously."

Mainstream parties were alerted to the potentially decisive nature of ethnic minority voting in the Bradford West by-election of 2012, when George Galloway's grassroots campaign soundly beat a tired Labour operation.

Labour will be hoping to repeat its 68% support among ethnic minority voters at the last general election. The Tories will be worried too, after Cameron's party took just 16% in 2010.

"The DNA of politics needs to change in the light of this research," Labour's ethnic voters supremo Sadiq Khan commented.

"We must think much longer term than the next election," he urged in an article for ConservativeHome.

"One of the key goals must be to win second place back from the Liberal Democrats in as many seats as possible, so that the Conservatives are seen as the main challengers to Labour – crucial for future elections.

"The old political maxim of 'second place first' absolutely identifies what the Conservative target should be in many constituencies."