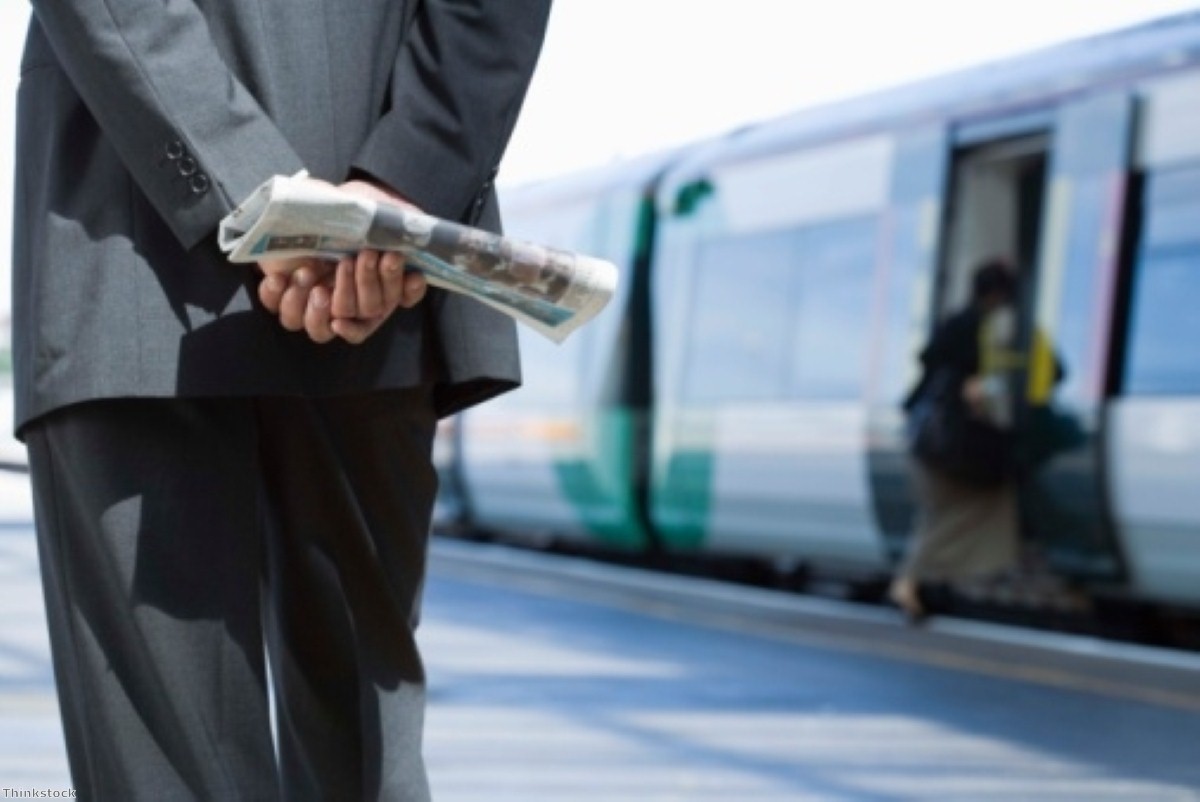 The business case for High Speed Rail 2 (HS2) was dealt a body-blow today, with the publication of a report which raises serious questions about the research which has gone into the project.

The National Audit Office (NAO) found the business case for the rail line was built on problematic analysis and vague data, in a report which will cause embarrassment at the Department for Transport.

"The department has produced a business case that is clearly not up to scratch," public accounts committee chairman Margaret Hodge commented.

"Some of their assumptions are just ludicrous. To take just one example, on the benefits to business travellers, the department continues to assume that business travellers do not work when on the train and to use data that is over ten years old."

The NAO criticised the Department for Transport for assuming a link between reduced journey times and the strategic reasons for the project, such as rebalancing regional economies, when it felt the link was "unclear".

The department had not even specified if the business case referred to just the London-West Midlands route or the full Y-shaped network with lines from Birmingham to Manchester and Leeds.

"Ministers must respond to this worrying wake-up call if HS2 is to remain on track," shadow transport secretary Maria Eagle said.

"It is deeply concerning that, just one week after the Queen's Speech, the NAO believes the government's timetable for delivering the legislation necessary for HS2 is hopelessly unrealistic.

"The discovery of a £3.3 billion black hole in the government’s plans for funding the project needs urgently to be addressed by ministers. Tax-payers will not forgive a repeat of the rail franchising fiasco, yet that appears to be precisely what is on the way without transport ministers rapidly getting a grip."