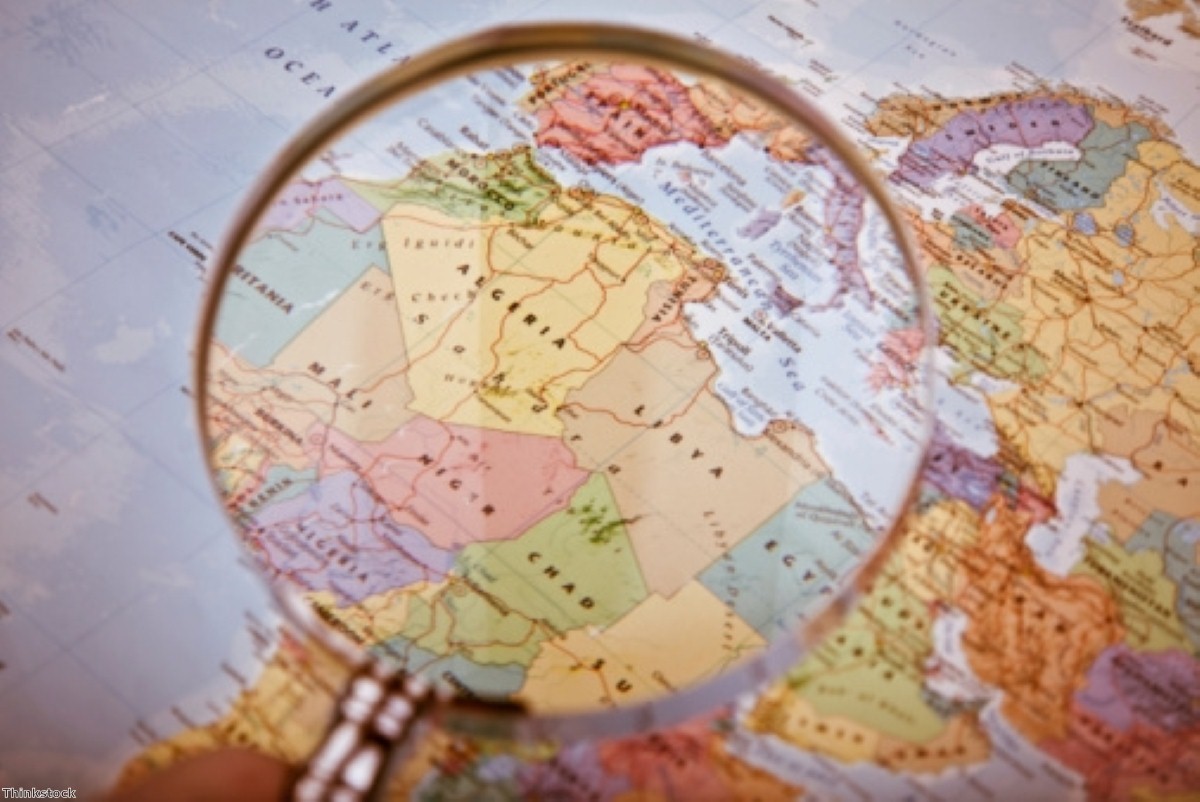 Algeria siege aftermath: Can we pay for the fight against terrorism?

MPs have questioned Britain's ability to pay for what David Cameron has called a "generational struggle" in the Commons.

Backbenchers voiced doubts about the UK's capacity to foot the bill for the agenda outlined by the prime minister this afternoon, in the wake of the Algerian hostage crisis.

Cameron said the UK needed to step up its diplomatic involvement in the Sahel region of Africa, expand military efforts to train local troops and find more international development aid money for the area, while maintaining an "iron resolve" to tackle the terrorist threat.

Former Liberal Democrat leader Menzies Campbell voiced a concern about the scope of the prime minister's aims, pointing out that his "ambition requires [that it is ] supported by adequate resources".

Cameron responded by suggesting the government should focus on the biggest threats to British security and said the defence budget was stable in cash terms at £33 billion.

New Labour's last defence secretary Bob Ainsworth questioned whether Britain has the "capacity to properly input across the range on this area", citing the substantial cuts faced by the Foreign Office and other government departments.

The prime minister said he believed the UK could cope with the extra demands by "more effectively coordinating what we have", enabling important capabilities like "heavy lift" and air-to-air refuelling to continue in the future.

Updating MPs after the siege ended yesterday, Cameron said Britain would stand by France as it works to prevent "a new terrorist haven on Europe's doorstep" in northern Mali.

"Together with our partners in the region, we are in the midst of a generational struggle against an ideology which is an extreme distortion of the Islamic faith, and which holds that mass murder and terror are not only acceptable but necessary," Cameron said.

"We must tackle this poisonous thinking at home and abroad and resist the ideologues' attempt to divide the world into a clash of civilisations."

There were 800 employees working at the In Amenas gas facility in the remote Sahara Desert when terrorists launched their premeditated attack.

At least 12 foreign nationals were killed, with a further 20 unaccounted for and feared dead. An international team of experts is working to formally identify the body but this may take some time, Cameron said.

The Algerian prime minister has confirmed 37 foreign hostages were killed in the siege.

"We must frustrate the terrorists with our security, beat them militarily, address the poisonous narrative they feed on, close down the ungoverned space in which they thrive and deal with the grievances they use to garner support," Cameron told MPs.

Ed Miliband offered support for the prime minister and sympathy for the families of those who found themselves in the middle of what he said must have been "an unimaginable nightmare".

"We will give [ministers] our support as they consider how best to respond to the growing threat which Al-Qaida in the Islamic Maghreb and other violent extremist groups pose," he said.

"In particular, the task is to understand the nature of the new threat – more decentralised, more fragmented, taking advantage of the ungoverned spaces and security vacuum in parts of North Africa.

"And at the same time, in its response, for the international community to apply the lessons of the past about the combination of diplomacy, politics and security required to help bring about stability in the region."