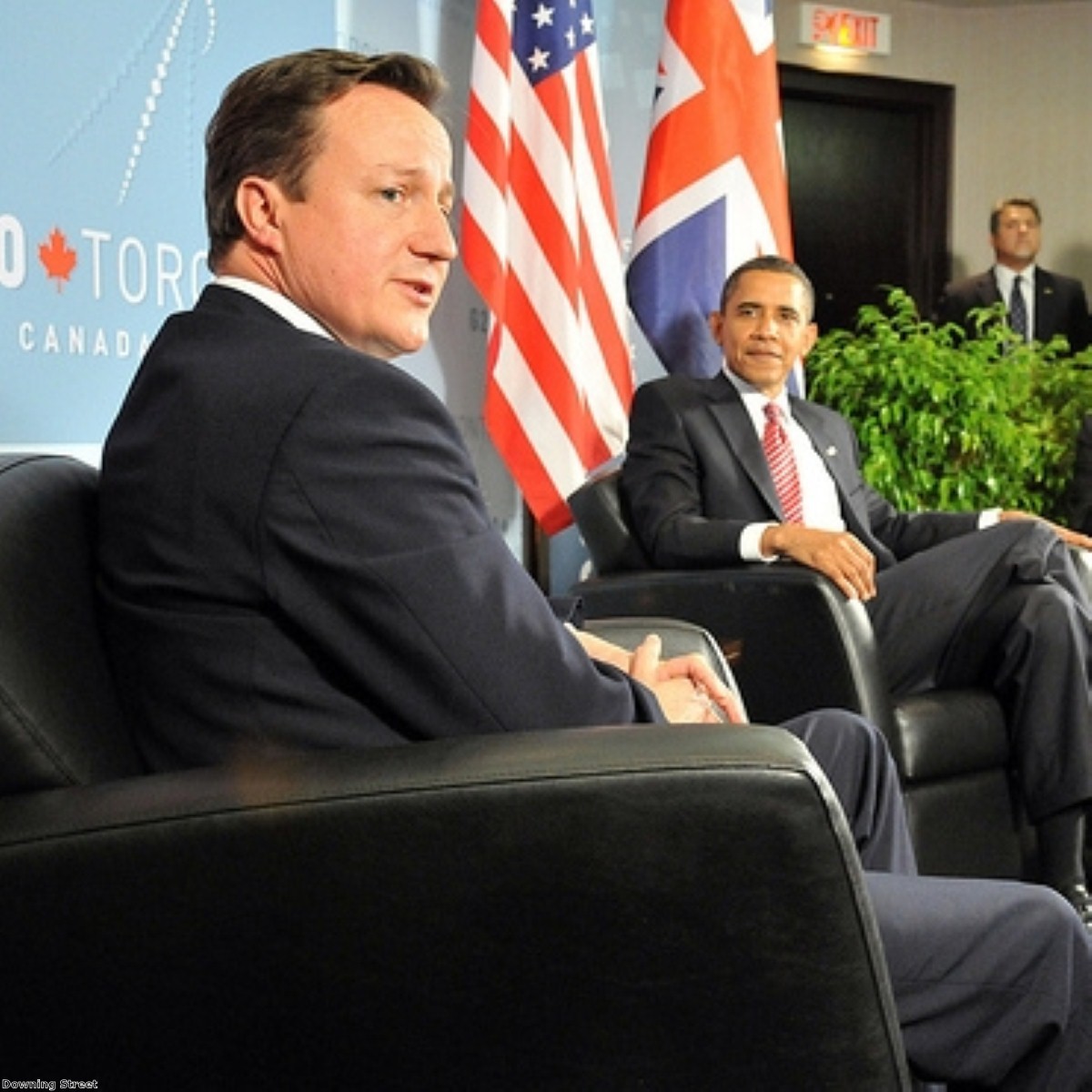 Britain's special relationship with the US could be devalued if the UK left the European Union, a senior Obama administration official has warned.

Philip Gordon, the US assistant secretary of state for European affairs, said Britain remaining in the national interest was "in the American interest".

His comments increase the pressure on David Cameron not to call for a referendum on the UK's ongoing membership of the EU in the next parliament.

"We welcome an outward-looking European Union with Britain in it," Gordon said.

"We benefit when the EU is unified, speaking with a single voice, and focused on our shared interests around the world and in Europe… It would be fair to say that every hour at an EU summit spent debating the institutional makeup of the European Union is one less hour spent talking about how we can solve our common challenges of jobs, growth, and international peace around the world."

He warned that "referendums have often turned countries inwards" and added: "We want to see a strong British voice in that European Union. That is in the American interest."

Suggestions that Britain might pay a diplomatic price for leaving the EU have not featured prominently in the debate, which has focused on the economic impact which leaving the single market could have on the UK's trade prospects.

Yesterday a group of business leaders, including Virgin's Richard Branson, wrote a letter to a national newspaper warning against moves to lead Britain towards an EU exit.

Downing Street was quick to downplay the Obama administration's fears. A spokesperson said: "The US wants an outward-looking EU with Britain in it, and so do we."

"Americans have been saying since the 1950s that Britain and the special relationship between Britain and America is one that is partly based on the fact that we're valuable to our American friends, and important to people in Beijing and Tokyo, because we stand tall in our own neighbourhood," he said.

"If you want to lead around the world – and this a globalised environment we're working in – the first thing you've got to do is be strong in your neck of the woods and I think that's the point they're making."

His comments underline the sharp divide now emerging between the coalition's two parties over Europe, which is only going to increase as the next general election approaches.

Yesterday Conservative backbencher Stephen Phillips, one of the many Tory eurosceptics whose pressure on the prime minister has prompted this month's much-anticipated speech, asked Cameron to confirm he would seek "a fresh settlement with the EU and then to seek the consent of the British people to that settlement".

The prime minister replied:  "I can confirm that that is exactly what I believe this country should do.

"It is the right thing for Britain, because it is right that we are involved in the single market and are active players in the EU, but there are changes that we would like in our relationship that would be good for Britain and good for Europe.

"Because of the changes taking place in the eurozone, which is driving a lot of the change in the European Union, there is every opportunity to achieve that settlement and then seek consent for it."