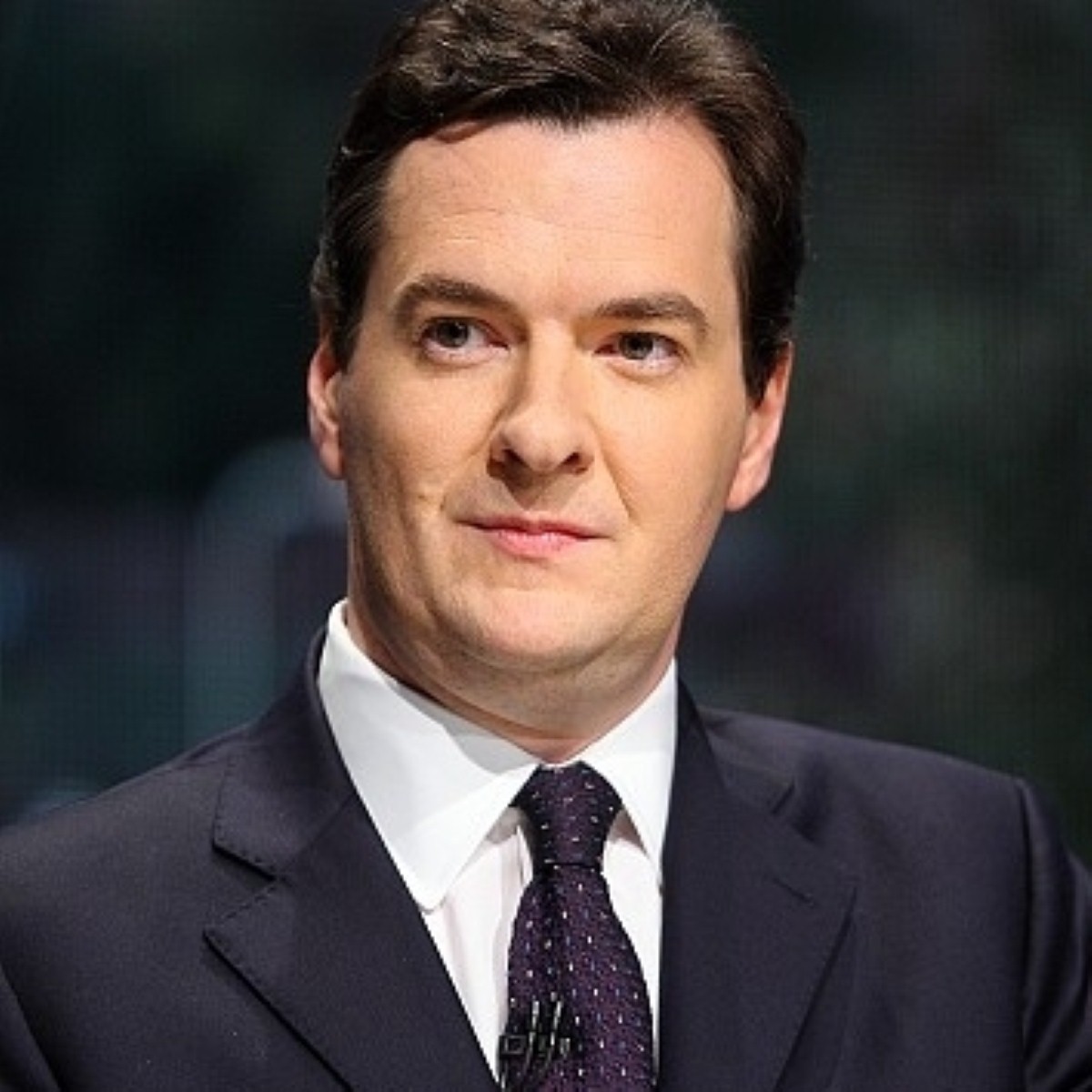 Revealed: Why Osborne can afford to ignore the rating agencies

George Osborne had cause to smile today after new data suggested he may be able to ride out any downgrading of the UK's credit rating without a damaging rise in interest payments.

The news comes days after Standards & Poor's rating agency announced it was downgrading the UK economic outlook from stable to negative.

Data compiled by Bloomberg today found the ramifications of such a move may not be as damaging as previously thought. According to the data, the global bond market more often than not disagrees with Standard and Poor's and Moody's Investor Services.

Yields on sovereign securities moved in the opposite direction from the ratings agencies' suggestions in 53% of the last 32 changes in credit outlook.

This year alone, investors ignored 56% of Moody rating and outlook changes and exactly 50% of those from Standard and Poor's.

The statistics offer a glimmer of light to Osborne as he contemplates the chances of Britain's AAA credit rating being downgraded in the near future.

It also provides ammunition to those who argue the credit rating agencies wield too much power in the post-financial crisis world, especially since their ratings spectacularly failed to communicate the crisis itself in the lead-up to 2008.

Some believe the poor ratings attached to European countries are preventing growth on the continent and embedding austerity.

But the reaction of the bond markets will only be half the story for the chancellor if – as expected – Britain loses its AA credit rating.

The primary repercussion will be political, as Osborne will be publicly losing the confidence of the very agencies he relied on throughout his time in power as evidence of confidence in the coalition's deficit reduction programme.