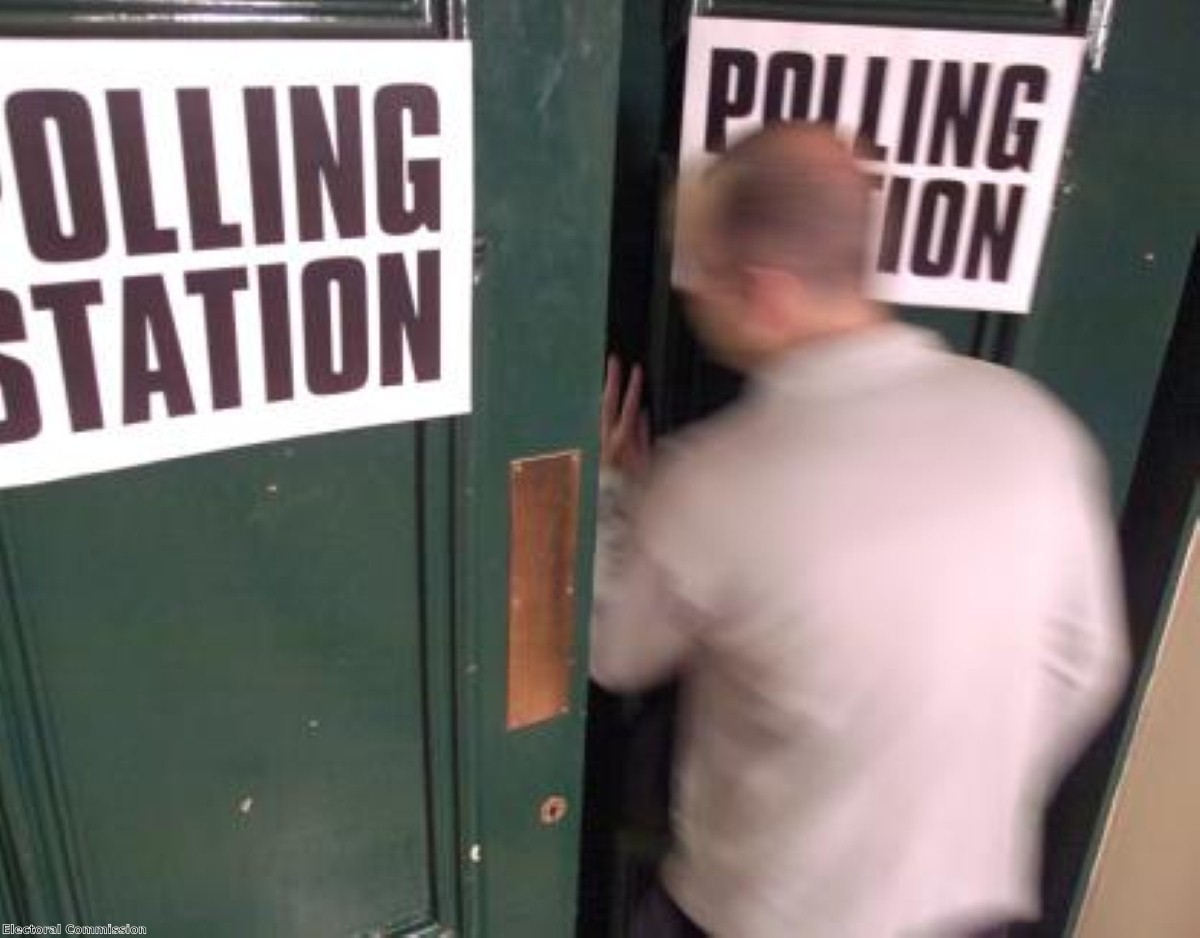 Corby by-election: The first real test of the coalition

Corby goes to the polls today in a vote which offers the best hint yet of how the coalition will perform in the 2015 general election.

The bellwether seat, which went to a vote after Louise Mensch quit her MP's career to live in New York, has voted for the winning party in every election since 1983.

Polls by Michael Ashcroft suggest Labour is enjoying a 22-point lead over the Conservatives.

That sort of victory would put real wind in Ed Miliband's sails and suggest he is on course to a strong majority in 2015.

The Conservatives are defending a slim 3.6% majority in the seat, which is divided between a working class Labour supporting city centre and Tory-supporting rural villages around it.

David Cameron's party also has to worry about Ukip chipping away at its support from the right, as the party stands in the seat for the first time.

By-elections are also being held in the safe Labour seats of Manchester Central and Cardiff South today.

Across the country people will vote in the police commissioner elections, although turnout is expected to be very low.

Finally, Bristol will elect its first mayor, after it became the first city to vote for the position in last year's referendums.