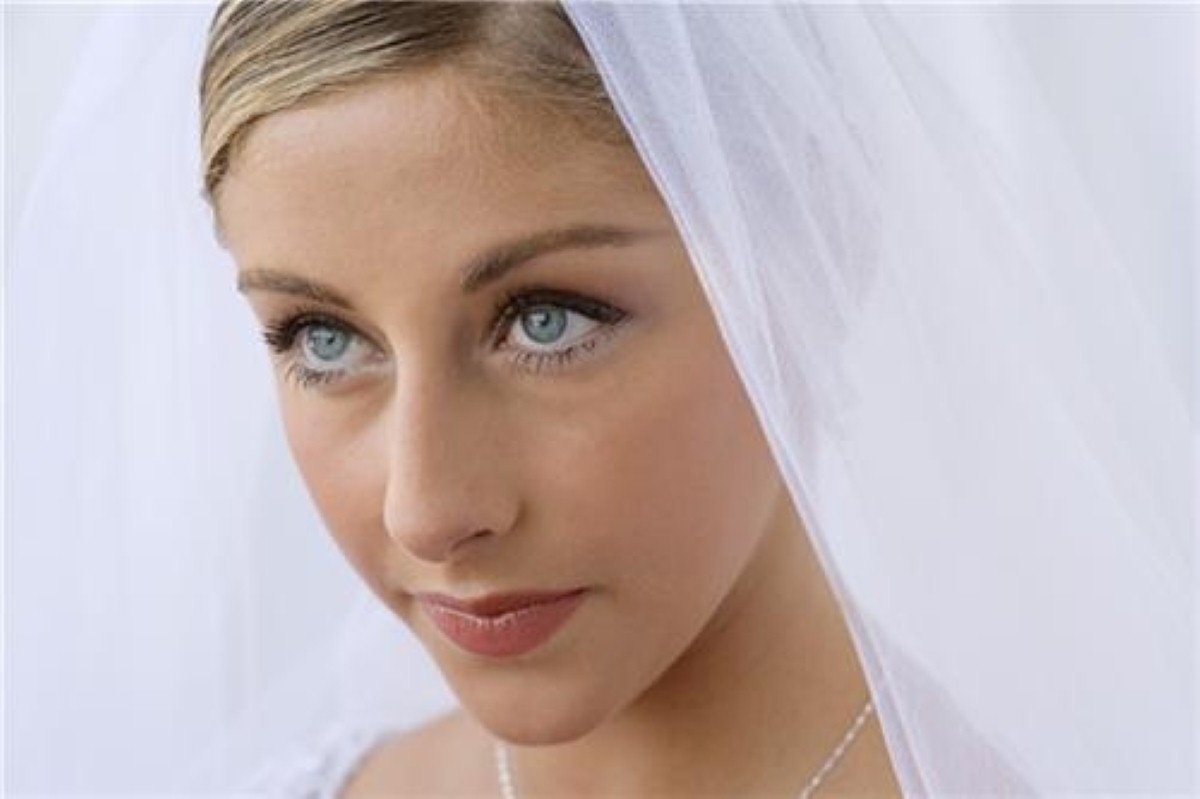 Here they go again: Married couples’ tax breaks back on the agenda

A collection of 15 Tory MPs today tried to resuscitate plans for a tax break for married couples, in a move which could worsen relations in the coalition.

"We should not take a particular version of the family institution, such as the 1950s model of suit-wearing, breadwinning dad and aproned, homemaking mother, and try and preserve it in aspic," Clegg said of the policy.

MPs such as Tim Loughton, Gerald Howarth and Nick de Bois, secretary of the backbench 1922 committee, are all signatories to a letter sent to the Telegraph today which demanded the proposals be brought forward in next year's Budget.

Under the plan, a married parent who stays at home could transfer their tax-free allowance to their working spouse, potentially saving up to £150 a year.

Cameron made the policy a centrepiece of his time in opposition but it died once in government as he sought to placate Lib Dem concerns over 'paternalistic' Conservative policies.

Tory backbenchers are irritated that policies which appeal to the right of the party are being dropped while the coalition pushes ahead with plans to legalise gay marriage.