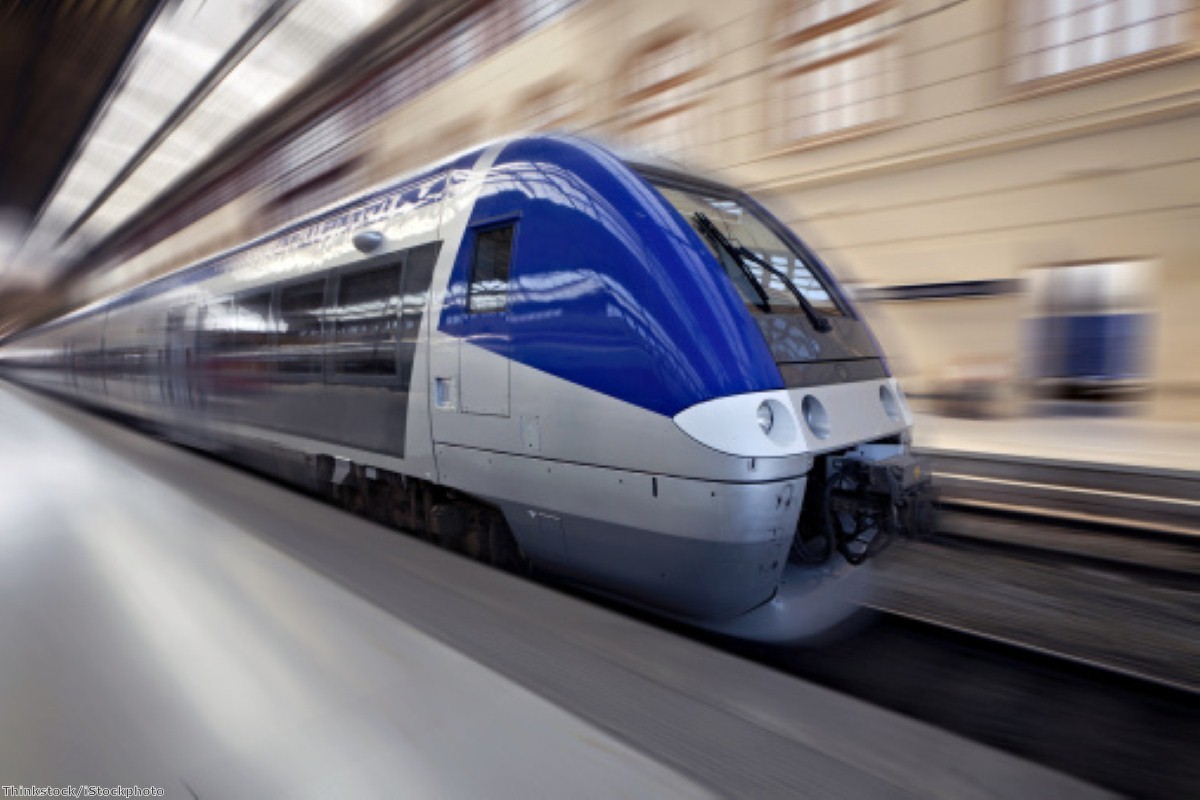 High Speed Rail 2 (HS2) has come under fire from the chairman of Britain's first high-speed rail network, in a further setback for officials at the Department for Transport.

Rob Holden claimed that British engineers had been "horrified" by the fact that High Speed Rail 1 (HS1), which links the Channel Tunnel with London, is an 'extension of TGV Nord.

"We need to have a good argument for building HS2 in the first place," he told Rail magazine.

"Someone needs to get a grip of HS2 and manage the engineers."

Proposals to build trains running at 400kph (250mph) have generated considerable opposition from campaigners. They argue the limited flexibility of the route, caused by the need to keep the line relatively straight, will damage the environment and limit mitigation efforts.

Holden added his voice to those arguments, stating: "We need to examine why we need a 400kph railway. In my view the UK doesn't need it."

Opponents of the government's plans, which will cost £32 billion and only be completed by 2033, have said Britain does not need a high-speed rail network because the distance between its main cities is not as great as in other European countries.

"When the person who is running HS1 can't see the point of HS2, it really is well past time for the government to think again," Stop HS2 campaign director Joe Rukin commented.

"The whole problem with HS2 is it came from a starting point of 'we need to do this' without having any strategic thinking besides 'it sounds like a good idea' to arrive at the conclusion. As a result, all the arguments which are used to support the idea have had to be retrofitted after the decision to proceed, which is why none of them fit."

The Department for Transport pointed out that other high speed networks, like those connecting Frankfurt and Cologne in Germany, and Paris and Lille in France, are of similar distance to the first phase of HS2.

It said the project would have an adverse environmental impact even if other alternative routes, including an alignment running at a lower speed, were given the go-ahead.

A spokesperson said: "HS2 is a vital project that will transform the UK, creating jobs, bringing cities together and reducing overcrowding on trains.

"It will serve the UK for generations to come and it is right that it is designed to accommodate the trains of the future. But the route has been chosen on the basis of a number of criteria – not just speed – including minimising the impact on local communities and the environment."

Ministers are facing a legal setback next month when opponents' legal challenge to its consultation on the high speed line, which will run from London to Birmingham and then to Manchester and Leeds.