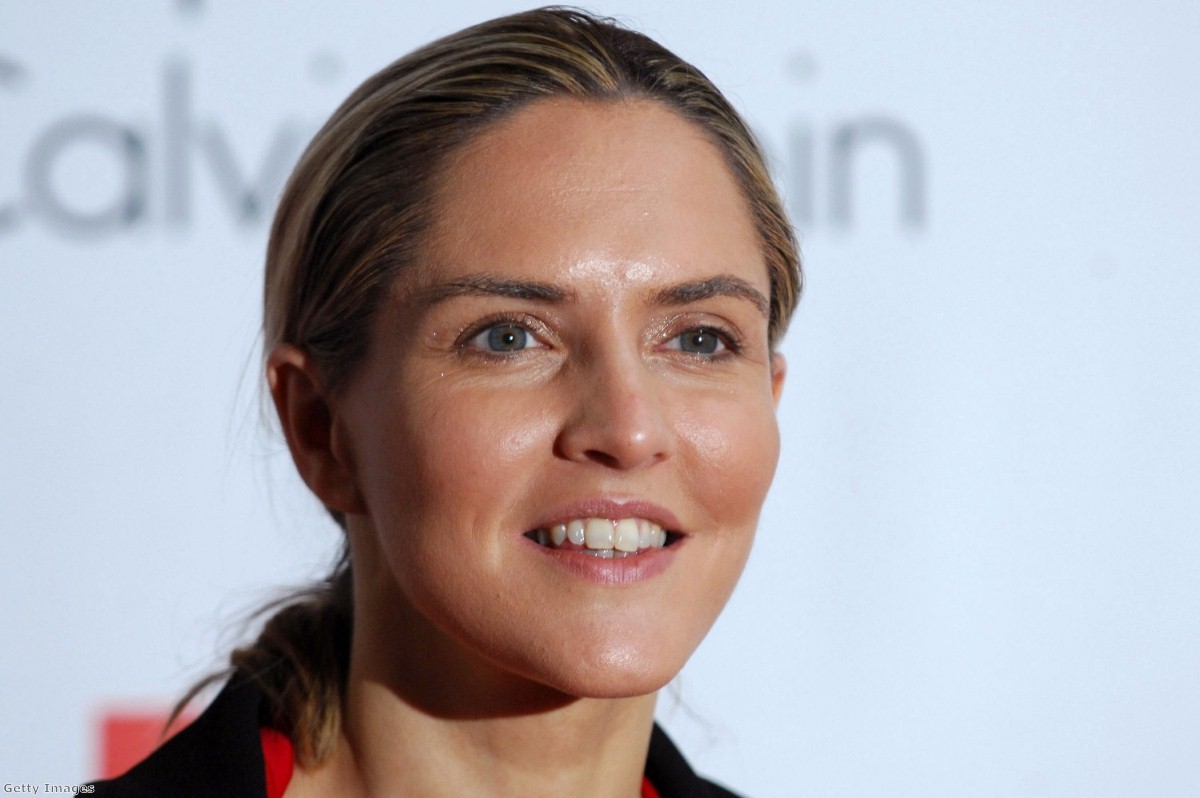 Labour has built a 15% lead in Corby ahead of an upcoming by-election which should provide Ed Miliband with his first major electoral gain.

Polling by Tory donor Michael Ashcroft showed Labour was on 52%, the Tories on 37% and the Liberal Democrats on seven per cent.

"The Conservative party will no doubt put up a fight in Corby, but it will have its work cut out," Ashcroft wrote on ConservativeHome.

"The great majority of voters say they are fairly sure which party they will vote for in the by-election, and nearly three quarters – including two thirds of Tories – expect Labour to win."

Eight per cent of current Tory voters say they are prepared to vote Ukip in the constituency, which is in a part of the country where the eurosceptic party performs well.

Interestingly, the poll shows local voters are extremely sympathetic to Louise Mensch's decision to vacate the seat, with 82% agreeing "she is perfectly entitled to put her desire for a better family life ahead of continuing as an MP".

Corby was held by Labour from 1997 until 2010, when it switched to the Tories with a modest majority.