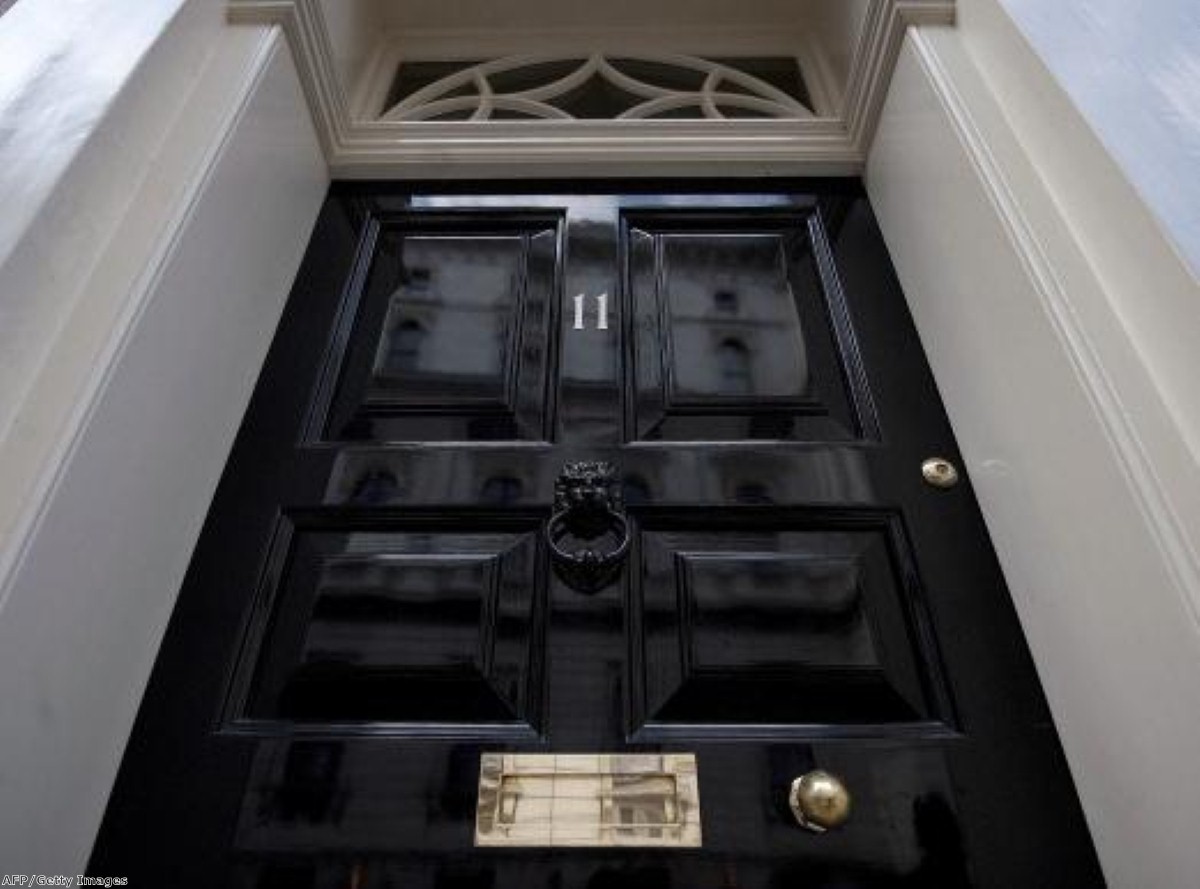 Shrinking economy ‘made worse by austerity’

Britain's dire economic situation could have been avoided with less drastic public spending cuts, an economic think-tank has claimed.

The National Institute of Economic and Social Research predicted today that UK GDP would shrink by 0.5% in 2012 and only achieve growth of 1.3% next year.

It said talk of a double-dip recession was misleading and that growth had essentially been flat for two years – but warned that this situation was avoidable.

"It remains the case that there is scope for a less aggressive path of fiscal tightening," it said.

"The government should consider on-balance sheet funding of key projects, concurrent with a comprehensive restructuring of banks and key funding markets."

Government plans to get the economic moving again, including the National Loan Guarantee Scheme and the Funding for Lending scheme announced earlier this week, are welcome, Niesr said, but it added: "Having a clear plan for the financial infrastructure the UK economy requires would be far better than this piecemeal approach."

Niesr's analysis will be welcome news for the opposition, which has repeatedly warned that the coalition's aggressive approach to reducing the deficit quickly has hurt growth by choking off the recovery.

Ministers are more likely to be concentrating on news that high street bank RBS, which is 82% owned by the taxpayer, suffered a £1.5 billion loss in the first six months of 2012.

The loss, which chief executive Stephen Hester said reflected a "grim" period for a banking sector buffeted by the Libor scandal, has revived calls for the bank to be nationalised outright.

Business secretary Vince Cable has suggested the move could help the British economy, but the Treasury has made clear its number one priority is returning the bank to the private sector as soon as possible.

"It is a suggestion that has eminent sense about it but whether the government will go for it at this stage is another matter," former Treasury committee chair John McDonnell told the Daily Record newspaper.

"The problem since the bank was taken over has been the lack of lending to businesses and that remains as big a problem as it ever was."

Meanwhile the Libor scandal continues to hang over the City, with RBS expecting it will be fined at some stage. Taxpayers could lose out as a result.

"The Libor situation is on our agenda and is a stark reminder of the damage that individual wrongdoing and inadequate systems and controls can have in terms of financial and reputational impact," Hester said.

"This is the subject of ongoing regulatory investigation but our customers and shareholders should be in no doubt that we are taking it seriously. These issues together are hard to deal with but just as necessary a part of change from the past as the restructuring of our balance sheet."