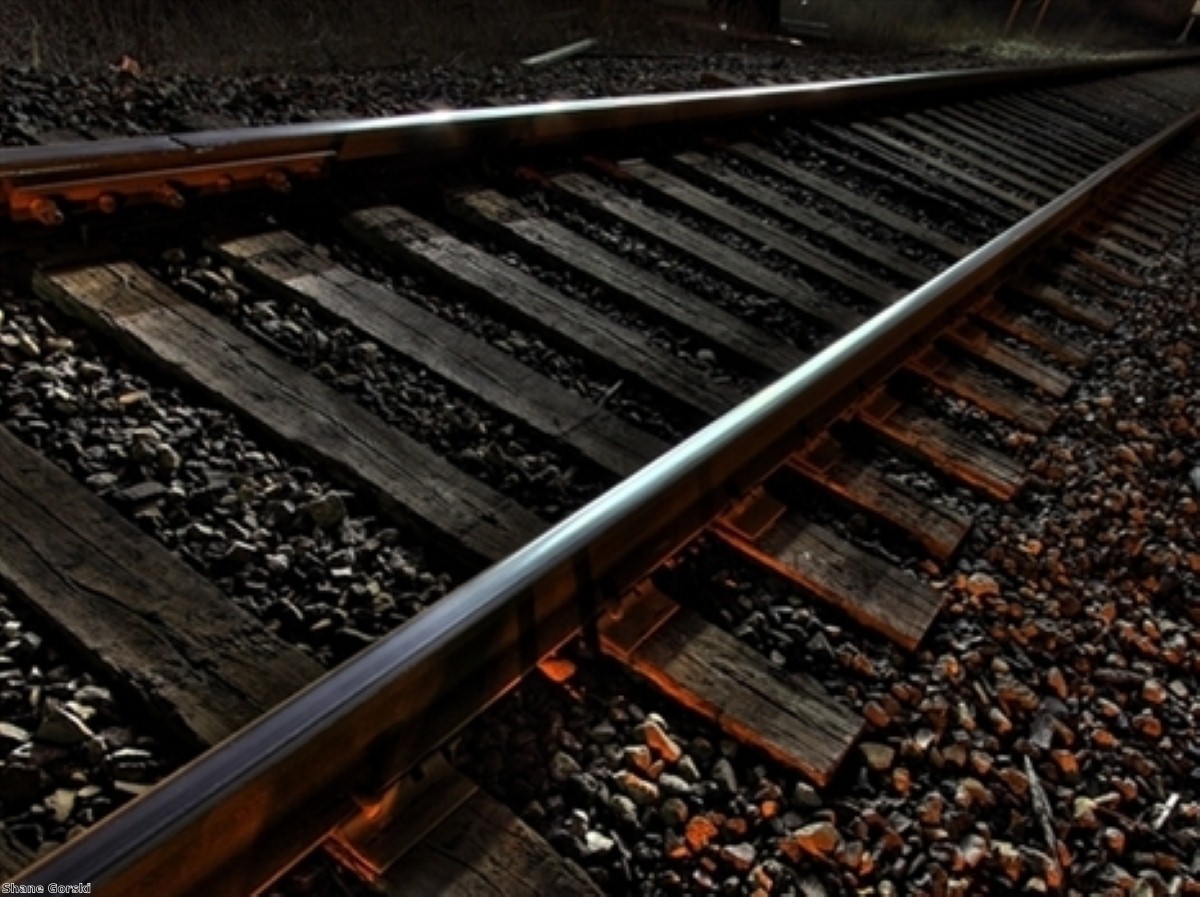 Over £9 billion of spending on improving Britain's rail network has been unveiled by the coalition.

In total £9.4 billion on infrastructure investment will be spent in a bid to boost the struggling economy, but the work planned does not begin until 2014.

That did not stop David Cameron and Nick Clegg using the announcement to shore up coalition relations damaged by last week's Lords reform rebellion.

The prime minister hailed the investment as the "biggest modernisation of our railways since the Victorian era".

At the heart of the plans is the 'electric spine' which will link London and the East Midlands, helping bridge what Clegg called "the terrible scar of the north-south divide".

South Wales and the West Midlands will also see electrification, while existing lines in the congested London area will see increased rail capacity.

Smaller schemes improving stations and the rail freight network are also being undertaken as part of the package, which covers the five years to 2019, announced today.

"We will not repeat those mistakes. This is a government with a long term vision for a modern and efficient rail system that supports growth and improves competitiveness."

Much of the total £16 billion of spending confirmed today had already been announced, including spending on Thameslink, the new east-west Crossrail line running through the capital and the electrification of parts of the north-east and Yorkshire.

That has prompted Labour to dismiss the proposals. Shadow transport secretary Maria Eagle said: "It was Labour that announced an ambitious programme of rail electrification back in 2009.

"It's a bit rich for ministers now to take credit for these plans, not least when they have spent the last two years delaying these schemes."

The investment has met with approval from Passenger Focus, the lobby group for rail passengers, which said that the main priorities for those travelling on the railways were more trains arriving on time, more and longer trains and increased chances of getting a seat.

Chief executive Anthony Smith warned that value for money remains a concern, however.

"Passengers will want to see the government avoid above-inflation fare increases," he warned.

"These investments must be delivered in a cost-effective way. Also, the work to deliver the new trains, track and equipment must be done in a way that minimise the effect on today's passengers."

The Campaign for Better Transport said the electrification projects would cut carbon and running costs, but said it was disappointed that ministers had committed to permitting ticket prices to increase by retail price index inflation plus a further three per cent.

"Pricing people off the railways will mean many passengers simply won't be able to afford the benefits this investment will bring," chief executive Stephen Joseph said.

"At a time when public subsidy of the railways is falling and efficiency savings in the industry are already reducing costs, there is simply no need to make passengers pay over the odds."