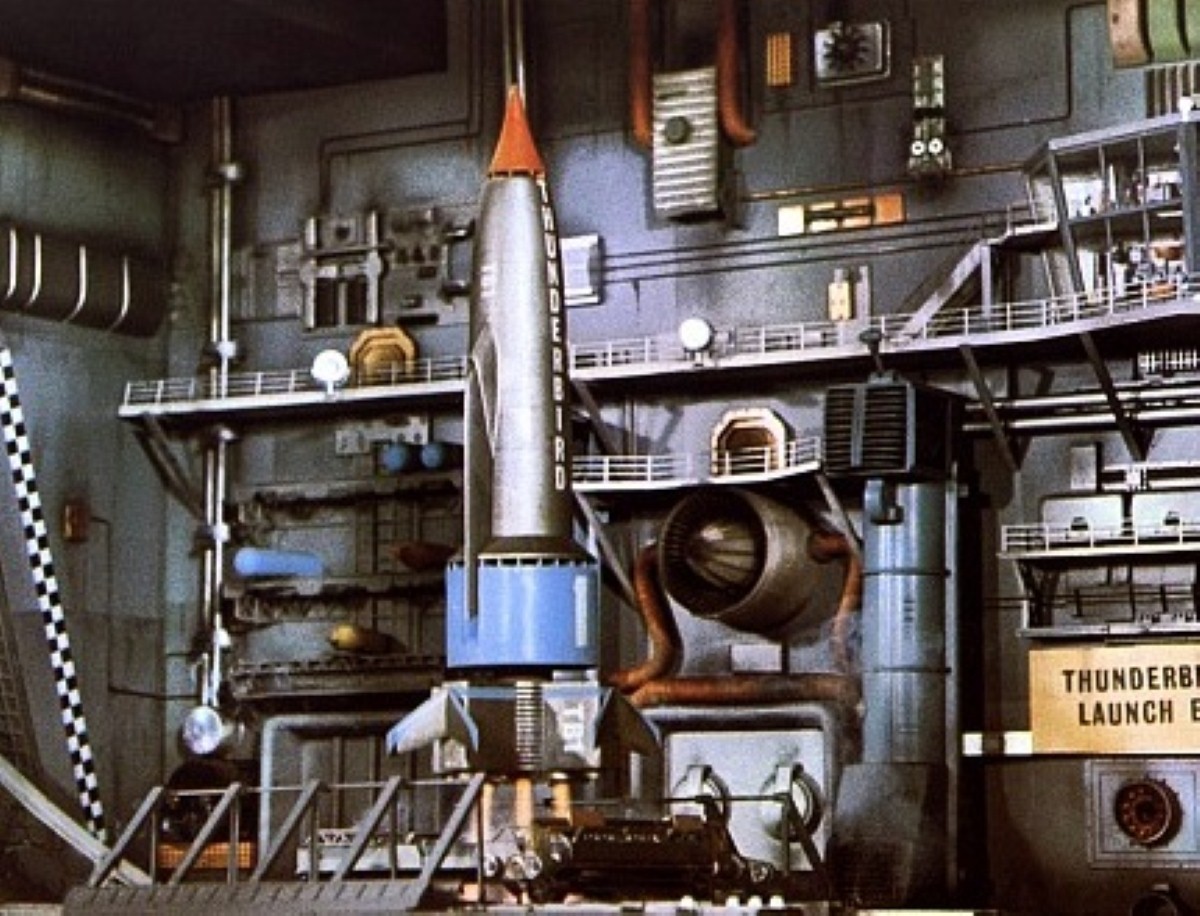 The international community should set up a real-life Thunderbirds to combat future natural disasters, a Conservative MEP has suggested.

David Campbell Bannerman proposed an emergency service capable of deploying to anywhere in world in a meeting of the European parliament's security and defence committee earlier today.

Rather than relying on a large green improbably-shaped Thunderbird 2 to transport humanitarian supplies and equipment to the scenes of floods, famines, earthquakes and tsunamis, the MEP proposed more achievable alternatives.

Campbell Bannerman said: "I am not talking about loveable but delightfully dodgy Thunderbird puppets, but a serious international force of helicopters, heavy airlift and air, maritime and other freighters able to rush badly needed supplies to emergency zones, such as water, food, tents and clothing."

He argued that climate change meant more extreme weather is forecast and that recent floods in Australia, earthquakes in New Zealand and Haiti and a famine in Africa were set to be repeated around the world in the future.

The eastern counties MEP's call for the creation of an 'international rescue service' could prove difficult to implement, however.

Unlike in the 1960s TV series Thunderbirds, the project will not be funded from the pockets of retired astronaut Jeff Tracy.

Cooperation between numerous countries may prove harder to achieve than that seen between the Tracy brothers.

And even the fastest response force may struggle to reach the danger zone as quickly as Thunderbird 1, which boasts a top speed of 15,000mph.

Thunderbirds is set in 2065, when a World Government – presumably one to be opposed by future Conservative worldsceptics – dominates domestic politics.