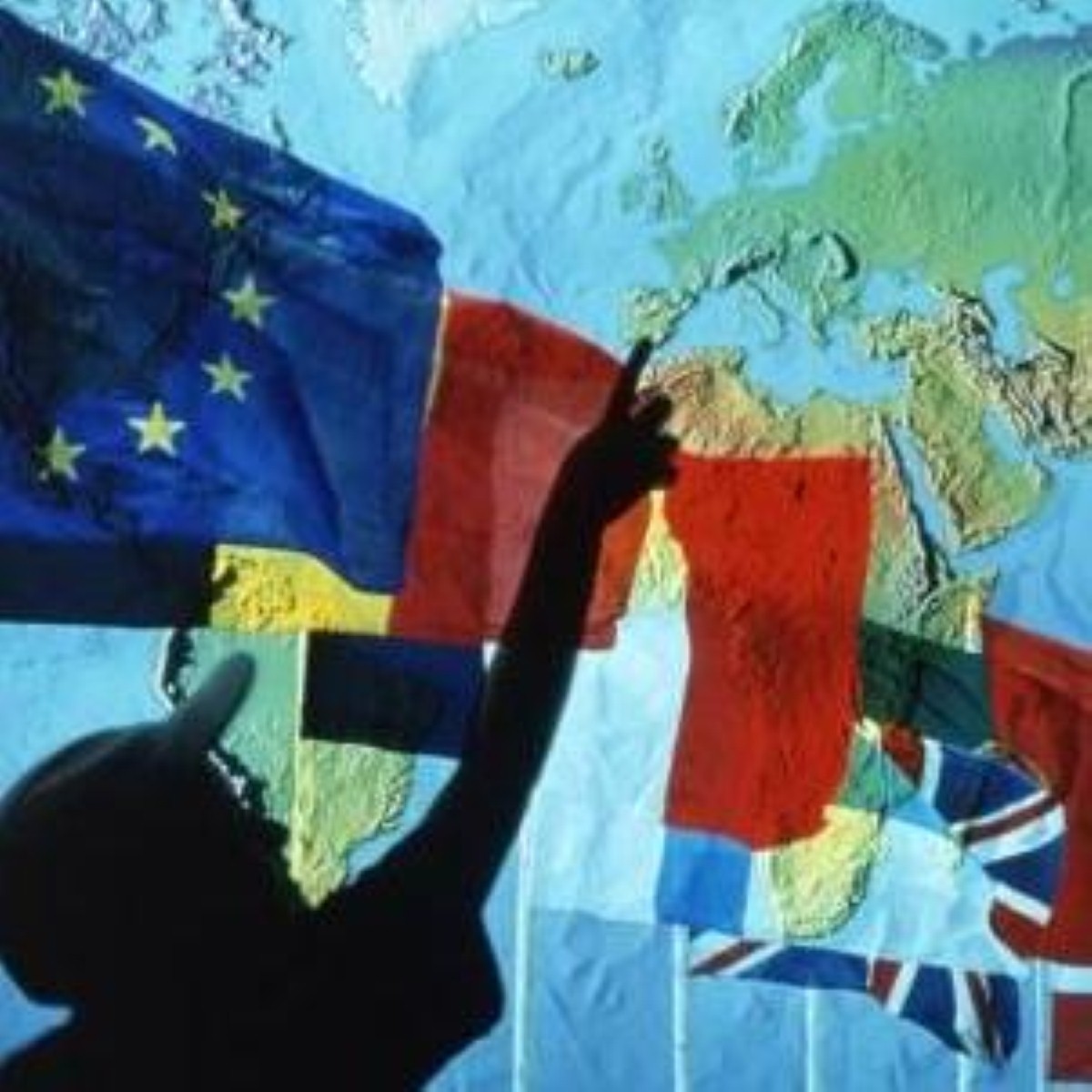 By Alex Stevenson and Georgie Keate

David Cameron appears unruffled after Tory eurosceptics bared their teeth with a letter demanding a referendum on Britain's relationship with Europe.

Nearly 100 of David Cameron's backbenchers signed the letter, which urges the prime minister to legislate for a referendum on Britain's continued membership of the European Union.

“I completely understand and in many ways share people’s concerns about Brussels getting too much power,” the prime minister said at the EU summit today.

“But this government legislated to put in place an absolute lock so that governments cannot pass powers without asking people first in a referendum.”

John Baron, who wrote the letter, told politics.co.uk the eurozone crisis was taking the European Union further away from the organisation which Britain joined in 1973.

He cited the EU's interference in the everyday lives of ordinary people, its request for a three per cent budget increase and excessive regulation from Brussels as being among the reasons why a vote is needed soon.

"The case for a referendum is growing by the day," Baron said.

"David Cameron could stand up tomorrow and say we'll put it in our manifesto pledge.

"I don't think people will believe that – too many promise have been broken. That is the value of putting it on the statute book, that people know for sure that, unless the next prime minister repeals it, it will take place."

The letter has attracted support from even more Tory backbenchers than last year's 'rebellion of the 81' which defied the government by voting for an EU referendum.

It also comes after John Redwood, Conservative MP for Wokingham, asserted that a vote on Europe is the top demand for grassroots Tories.

Ministerial aides, who are constrained from signing the letter by its language, are expected to write to Cameron separately.

Signatories hope the letter will send a message to voters that the "heart and soul" of the Conservative party believes the British people should be given a say, Baron said.

The coalition has already passed legislation enforcing a referendum if Westminster yields more power to Brussels.

Its 'referendum lock' has proved insufficient to satisfy the demands of Conservative backbenchers, who had hoped for a vote after the ratification of the Lisbon treaty.

Politicians face a "credibility gap" which can only be addressed by legislation, Baron said.

He added: "Whatever one's views on the EU a commitment on the statute book to hold such a referendum in the next parliament would address the very real lack of trust when people hear politicians making promises."

Leaders hope to give Brussels greater control over national budgets as part of the plans while Cameron has agreed to contribute £1.3 billion to EU growth projects.