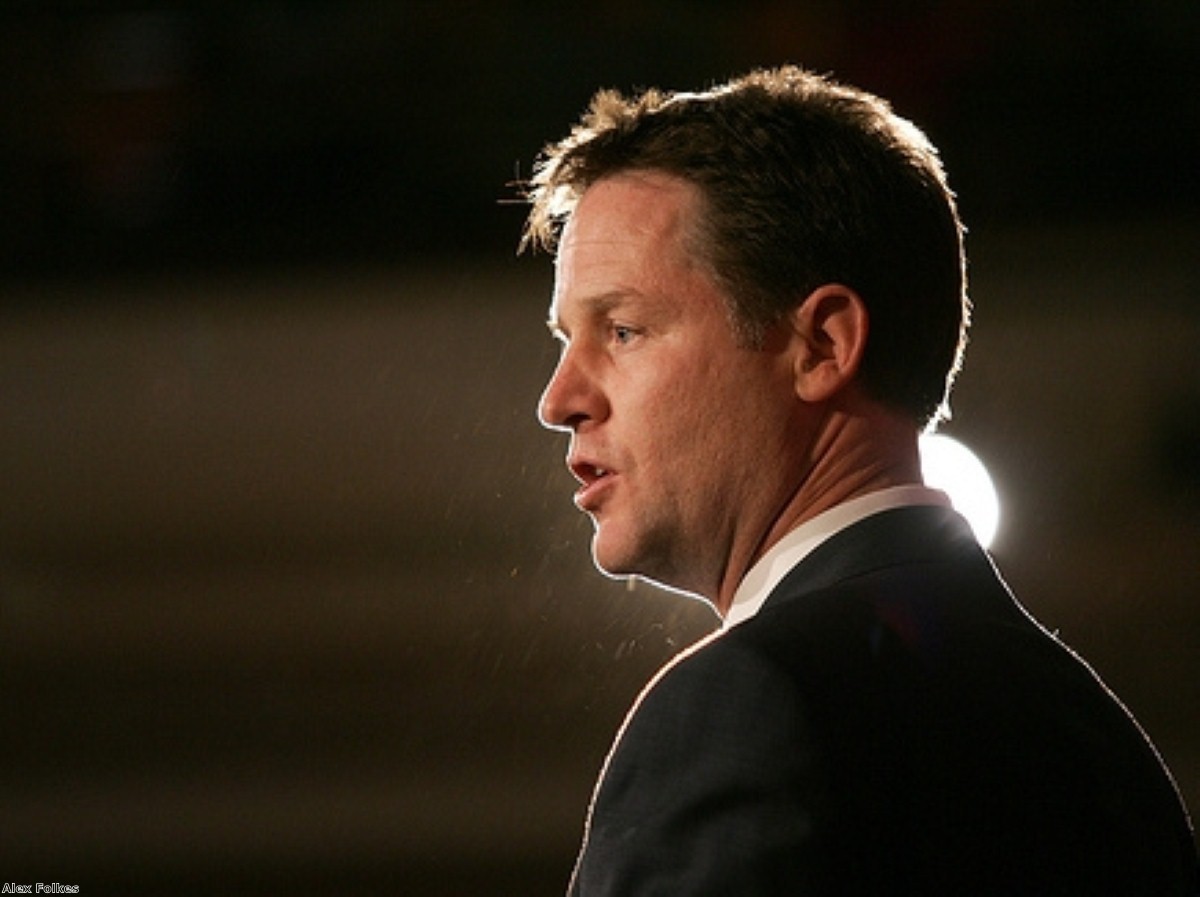 Nick Clegg vowed today to deal with "the ticking timebomb" of 'Neets' – young people not in education, employment or training.

The government plans to allocate £126 million towards a new scheme to help those most likely to fall off the radar, offering training in basic skills and interview practice.

The initiative will get 16- and 17- year olds back into employment or education by inviting charities and businesses to bid for contracts worth up to £2,200 to take young people on. Partial payments will be made up front with the remainder paid as the youngsters show progress.

At least 55,000 'neets' – those not in education, employment or training and who have no GCSEs at grades C or above – are expected to benefit.

Mr Clegg said: "Sitting at home with nothing to do when you're so young can knock the stuffing out of you for years. It is a tragedy for the young people involved – a ticking time bomb for the economy and our society as a whole.

"This problem isn't new, but in the current economic climate we urgently need to step up efforts to ensure some of our most troubled teenagers have the skills, confidence and opportunities to succeed."

Evidence suggests that unemployment early on can have a permanent effect on earning potential, officials believe.

"No-one will ever believe a word Nick Clegg says again," he said. "He promised big answers to the problem of youth unemployment yet what we have got today is something that won’t help 95% of Britain's young unemployed.

"This is much too small and much too late to tackle a problem that is likely to cost our country £28 billion over the next ten years.

"The government needs to bite the bullet and put in place a sensible tax on bankers bonuses in the next budget to help get 100,000 young people back to work."

The problems of youth unemployment are well known. By 42, someone who has been frequently unemployed as a teenager is likely to earn up to 15% less than their peers, the Department for Education said.