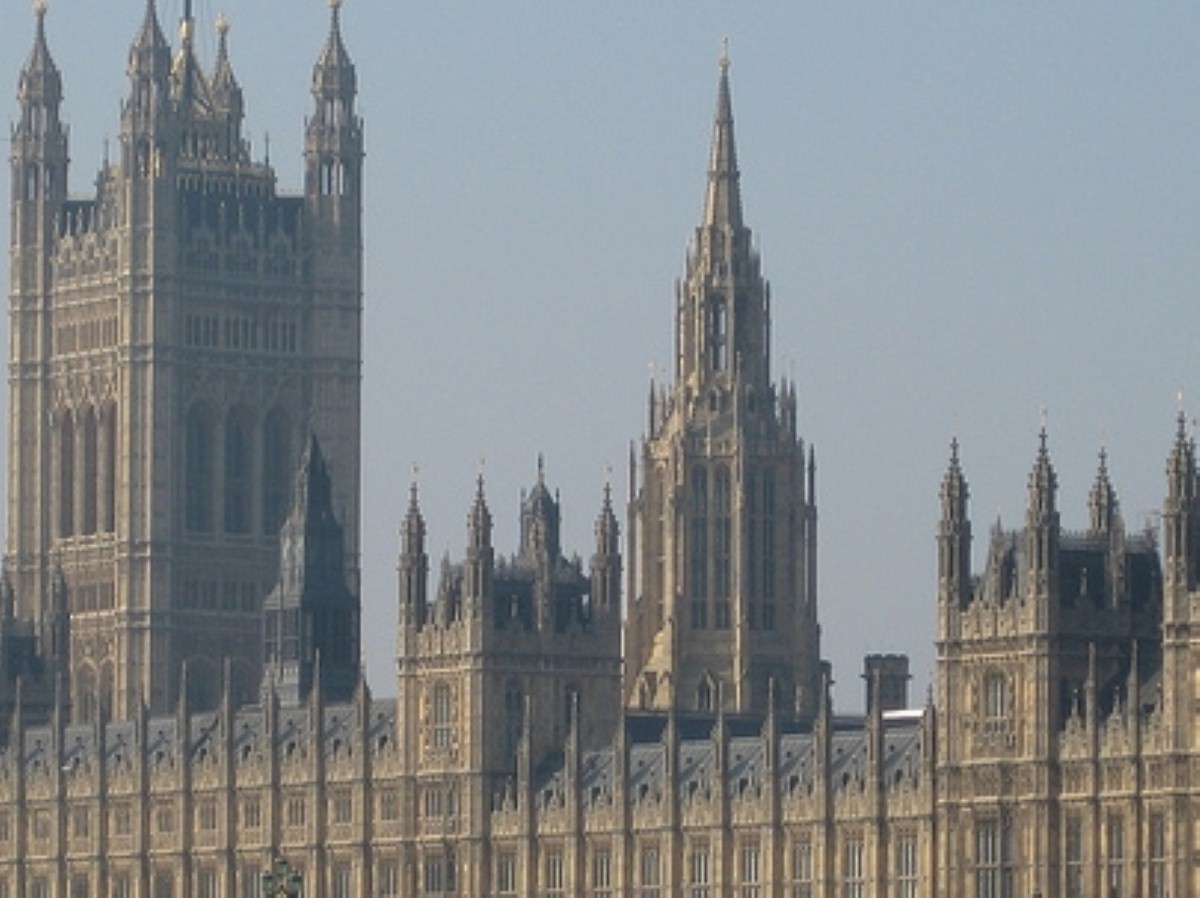 'Newspaper fines 'should fund investigative reporting, a committee in the House of Lords suggested today.

The committee said that any fines given as the result of breaking journalistic codes of conduct should be put into a new fund for investigative journalism, which could be used either to support the industry or subsidise training programs.

Chairing the committee was Lord Inglewood, who recognised the central role investigative journalism plays in transparency, but argued the scandals of the past year meant that a new evaluation was necessary.

"News organisations, regulators and relevant legal bodies therefore need to make sure, as changes and new measures are introduced, that these are not rooted in the past but seek to enable responsible investigative journalism to flourish in the future," he said.

"The purpose of our work has been, against the background of perhaps the greatest political media scandal of a generation, to look at the future of investigative journalism in the light of the problems currently facing the media and the technological revolution unfolding in this area."

Its report, "The future of investigative journalism", aims to provide guidance on how to address the contemporary problems the industry faces, including regulatory, economic and legal.

It cited two main problems, underfunding and a lack of clarity in the law, which were impeding it from functioning well.

This report comes amid the ongoing Leveson inquiry into the phone hacking scandal, which has severely damaged the reputation of investigative journalists in the UK.