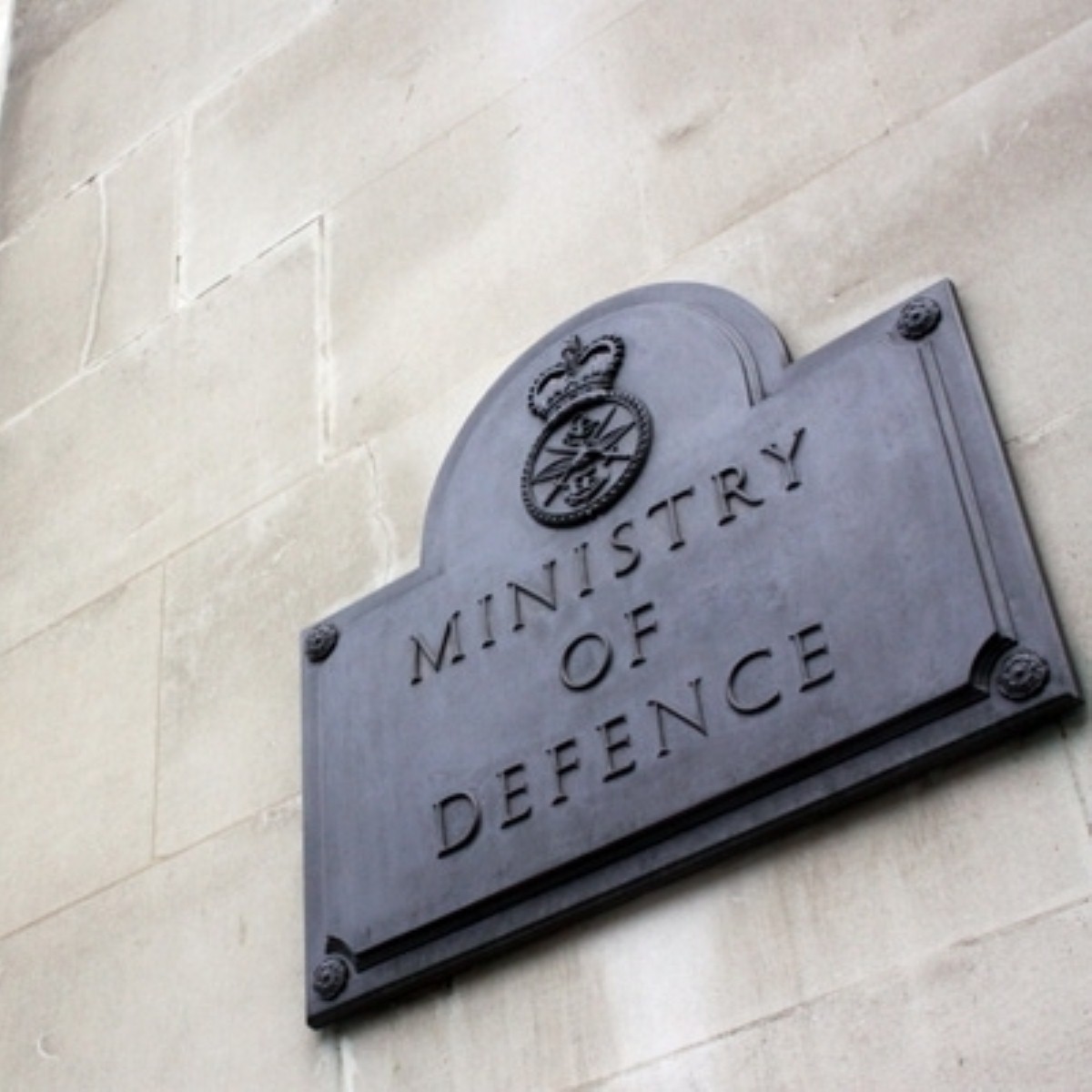 Cuts to the defence budget will leave critical skills shortages and weaken the military, according to a damning new report.

The National Audit Office (NAO) report found the department had failed to predict how it would maintain functions while cutting staff.

"This is astonishing criticism from the government's own spending watchdog," shadow defence secretary Jim Murphy said.

"This report spells out what the country suspected: a spending exercise devoid of strategy has depleted and demoralised our forces.

"There will be real worries that the drive for redundancies is rushed and wrongheaded."

The report warns that reductions are taking place at the at the Ministry of Defence (MoD) before officials have established "how it will operate with significantly fewer staff".

The researchers also warned the Mod had no plans for how they would reduce the numbers in the army by a further 5,000 by 2015.

"Delays to the process erode the level of potential savings as the department continues to pay salaries, benefits and contributions to pensions," the report warned.

The report comes amid increasing scrutiny of the government's plans for defence, with wide-ranging concerns Britain will limit its ability to carry out military engagements under the new spending plans.

"The MoD is in the difficult position of needing to maximise financial savings by cutting headcount before it has detailed plans for how it will operate in the future," Amyas Morse, head of the National Audit Office, said.

"The department has acted decisively, but runs the risk that it will lose skills that it needs, worsening the current skills shortage."

The MoD argued the level of debt meant immediate action on spending was required, but insisted they were "actively managing" the risks the report identifies.

The ministry emphasised that, as with the military, redundancies to the civilian workforce are being treated as a last resort.