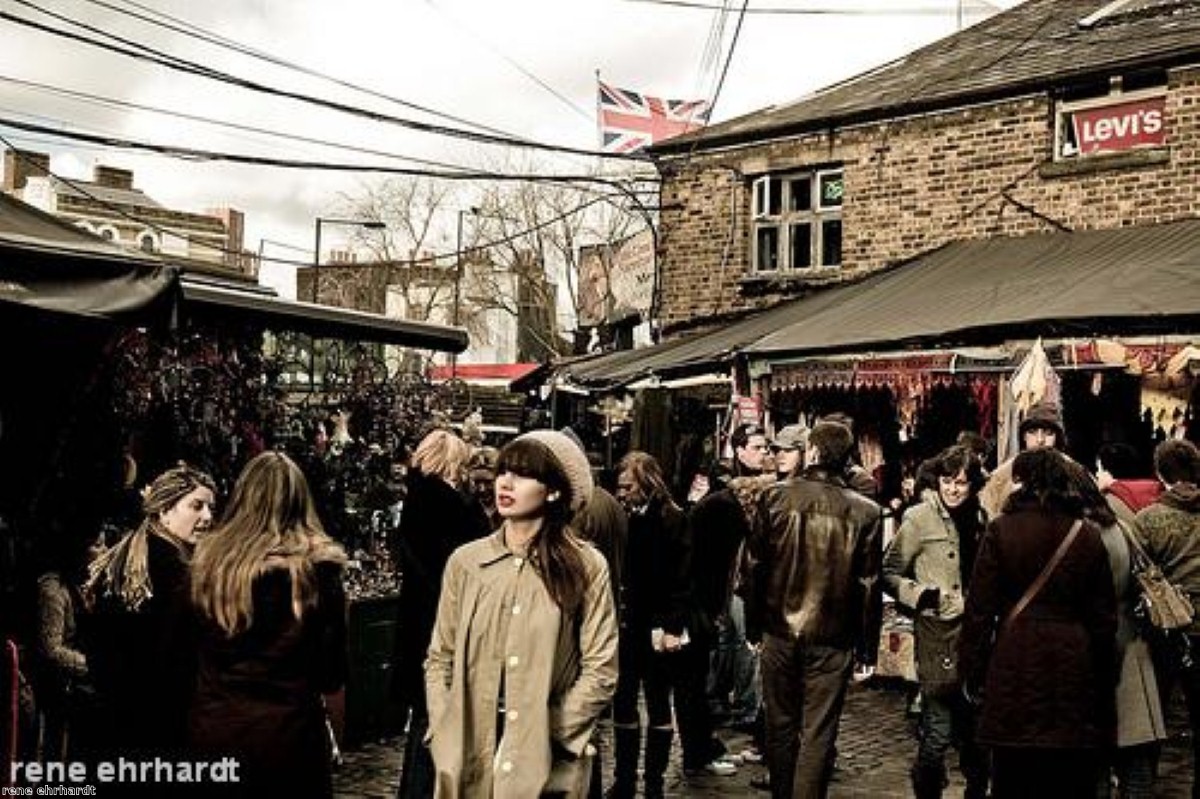 The shadow of double dip recession: Economic growth falls by 0.2%

Britain faced the very real prospect of a double dip recession today, after official figures showed growth slowed by 0.2% in the fourth quarter of 2011.

Economies need to go through two consecutive quarters of economic contraction to classify as being in recession.

The figure is within the margin of error and most preliminary conclusions are later revised, but the political ramifications of the report are very severe.

During PMQs, Ed Miliband accused David Cameron of "total arrogance" over the economy.

"People are fed up with his excuses about what is happening in the economy," he said, in a rare widely-praised Commons performance.

"How bad do things have to get to shake him out of his complacency?"

The prime minister said Labour plans to borrow more to fund spending would "wreck our interest rates, wreck our economy and make things much worse".

The Office of National Statistics (ONS) report showed production industries decreased by 1.2%, compared with a 0.2% increase the previous quarter.

There was a 0.5% contraction in the construction sector compared to a 0.3% increase the previous quarter.

Output collapsed by 4.1% in utilities, where the unseasonably mild winter meant there was less energy usage.

Chris Williamson, director of Markit, commented: "While the UK clearly faces a clear risk of sliding back into another recession there are growing indications that any downturn is likely to be mild and short-lived,"

"The huge uncertainty is the Eurozone, and a worsening of the region's debt crisis remains the single biggest threat to the UK economy. Recent tentative signs of improving growth could quickly fade away if the crisis deteriorates."

With a trace of irony given the government's spending cuts programme, government and other services showed the strongest expansion, with output rising 0.4%.

"They are disappointing figures," chancellor George Osborne admitted this morning.

"They're not entirely unexpected because of what's happening in the world.

"Britain has substantial debts and if we don't deal with our economic problems they'll get substantially worse."

TUC general secretary Brendan Barber said: "The chancellor’s economic strategy is going horribly wrong. The grand austerity plan is failing to tackle the deficit, causing unemployment to spiral out of control, and is now dragging the country back towards recession."

IPPR chief economist Tony Dolphin said: "With public sector austerity at home and a potential crisis in the euro zone on their doorstep, it seems unlikely the private sector will step up its recruitment or investment plans any time soon."

Mr Osborne's reliance on the eurozone crisis is supported by the fact that the economic situation is replicated on the continent, albeit with the caveat that similar austerity measures are being undertaken there.

Critics argued the explanation was simplistic, given businesses exporting out of the UK are doing better than those concentrating on the domestic market.