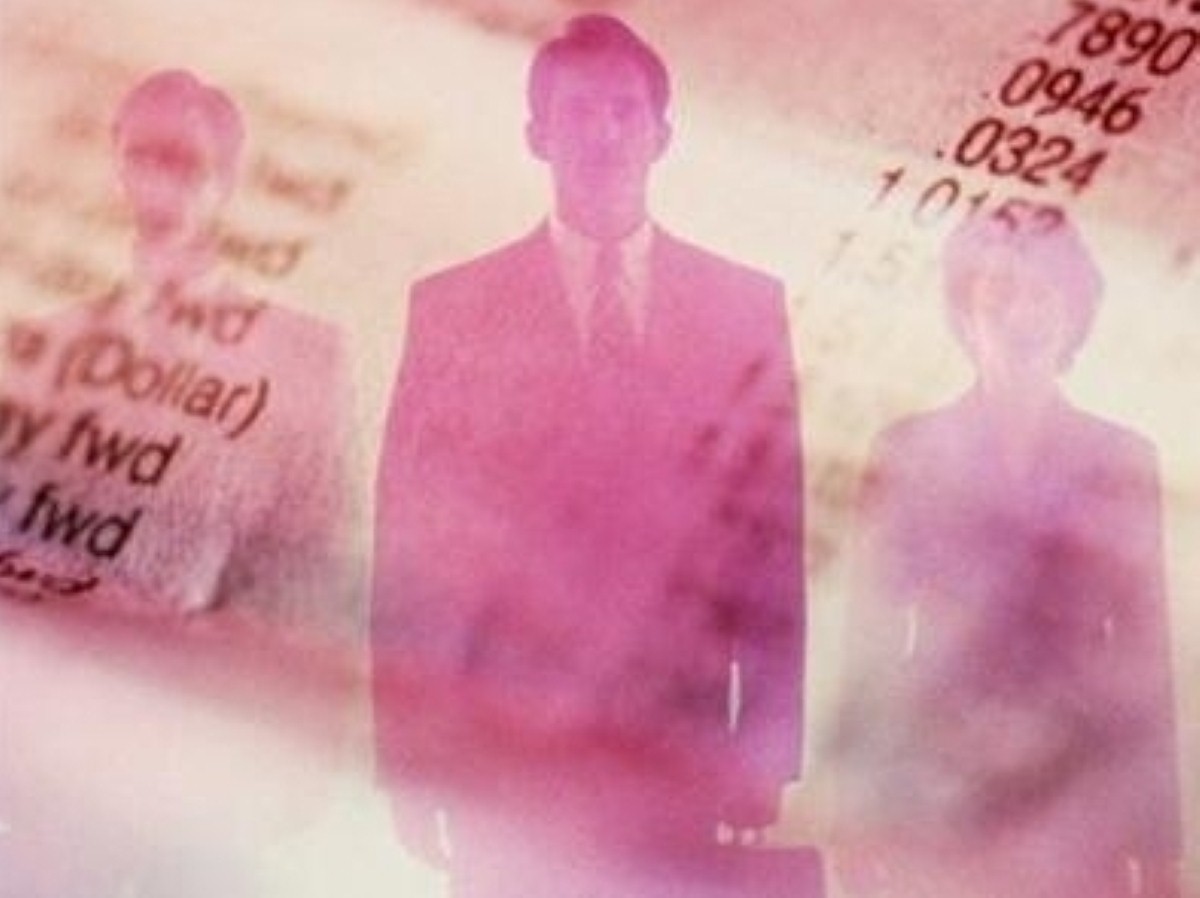 The average real income of those earning £33,000 a year fell by six per cent during 2011, according to a figure released in advance of new research by Demos, the political think tank.

Max Wind-Cowie, head of Demos' progressive conservatism project, revealed the statistic during an interview about the current financial strain on middle income families.

"Someone earning £33,000 this year has seen their real income fall by six per cent over the last 12 months. That's quite dramatic," he disclosed.

"People in this category tend to be even more vulnerable than people on lower incomes in a way, because they don't have the stabilising effects on their income of benefits et cetera – they are wholly reliant on the income that is generated through their work."

Mr Wind-Cowie had been responding to a recent report from the Resolution Foundation that anticipated that lower and middle income families are unlikely to see their earnings return to pre-recession levels until 2020.

He supported the finding, arguing that "people are underestimating how long this could potentially go on for".

He added: "The Resolution Foundation, rightly in my view, talked about the potential for ten years of salary breaks, but that's not what people think is going to happen when you talk to them in focus groups – they think it'll be two or three years maybe.