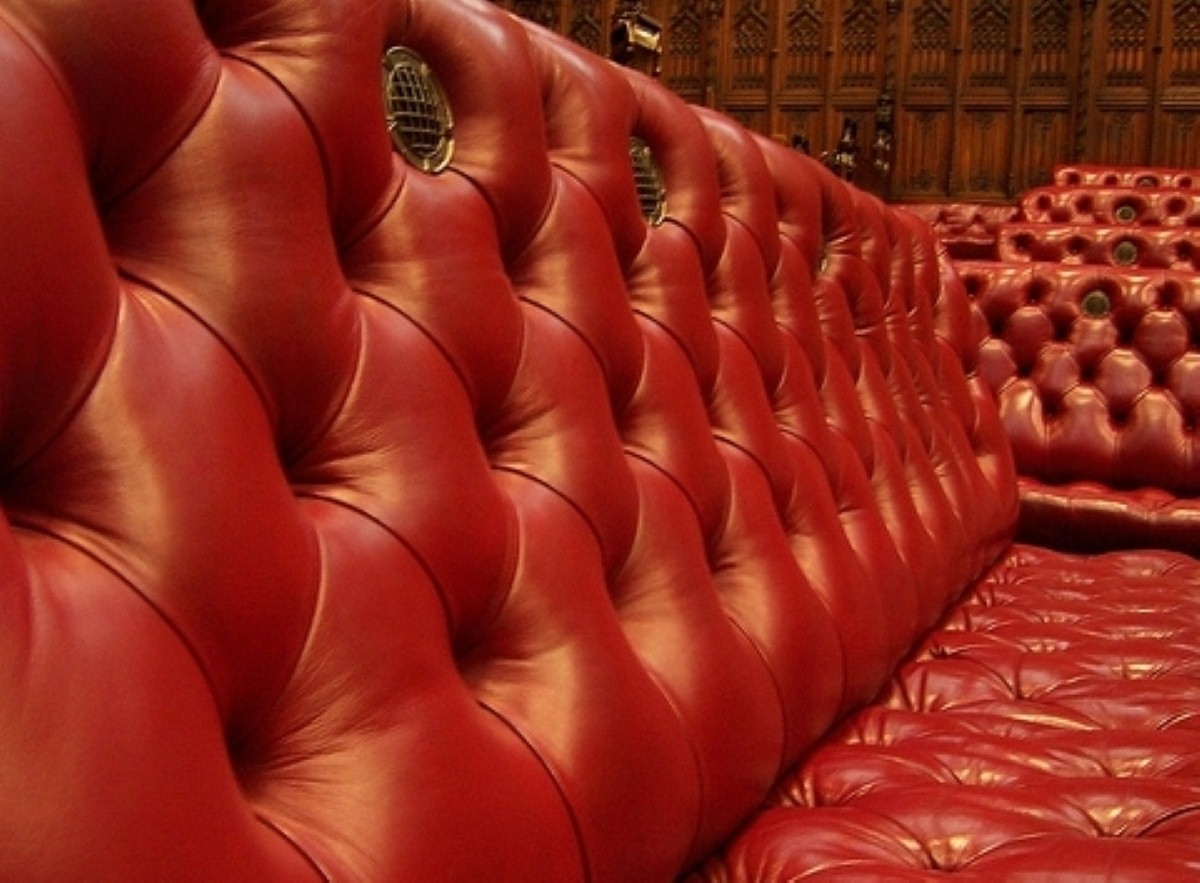 The government is going on the offensive after its benefit cap defeat last night, attacking Labour and vowing to reverse the changes.

Yesterday an amendment tabled by Church of England bishops to the welfare reform bill and opposed by the government was narrowly backed by the Lords.

But afterwards it was the Labour party's support for the bishops which provoked the ire of the Conservatives.

"Ed Miliband has fallen at the first hurdle and failed the key test of his leadership," Tory party deputy chairman Michael Fallon said.

"He has promised to 'take the tough decisions' on reforming welfare. But his party in the Lords supported a wrecking amendment to ensure that some families get thousands of pounds more in benefits than the average family earns by working."

A source close to work and pensions secretary Iain Duncan Smith was quoted by the Mail said Labour is an "absolute disgrace".

"This now goes back to the Commons and we will overturn it," the source said.

"Labour are starting to realise they have made a rod for their own backs on this one, as they'll have to justify their position all over again in the Commons."

Labour had adopted a position of limited opposition to the government's proposals in yesterday's debate.

It supported the "principles" of the benefit cap, a spokesman said, but challenged the implementation of the reforms.

After its own amendment was defeated its peers then joined Lib Dem rebels and crossbenchers in voting 'content', handing the government another serious setback.

The welfare reform bill is now at report stage in the Lords, after which it will return to the Commons.

After MPs vote to restore the benefit cap to the legislation the bill will then return to the Lords in the process known as parliamentary 'ping-pong'.