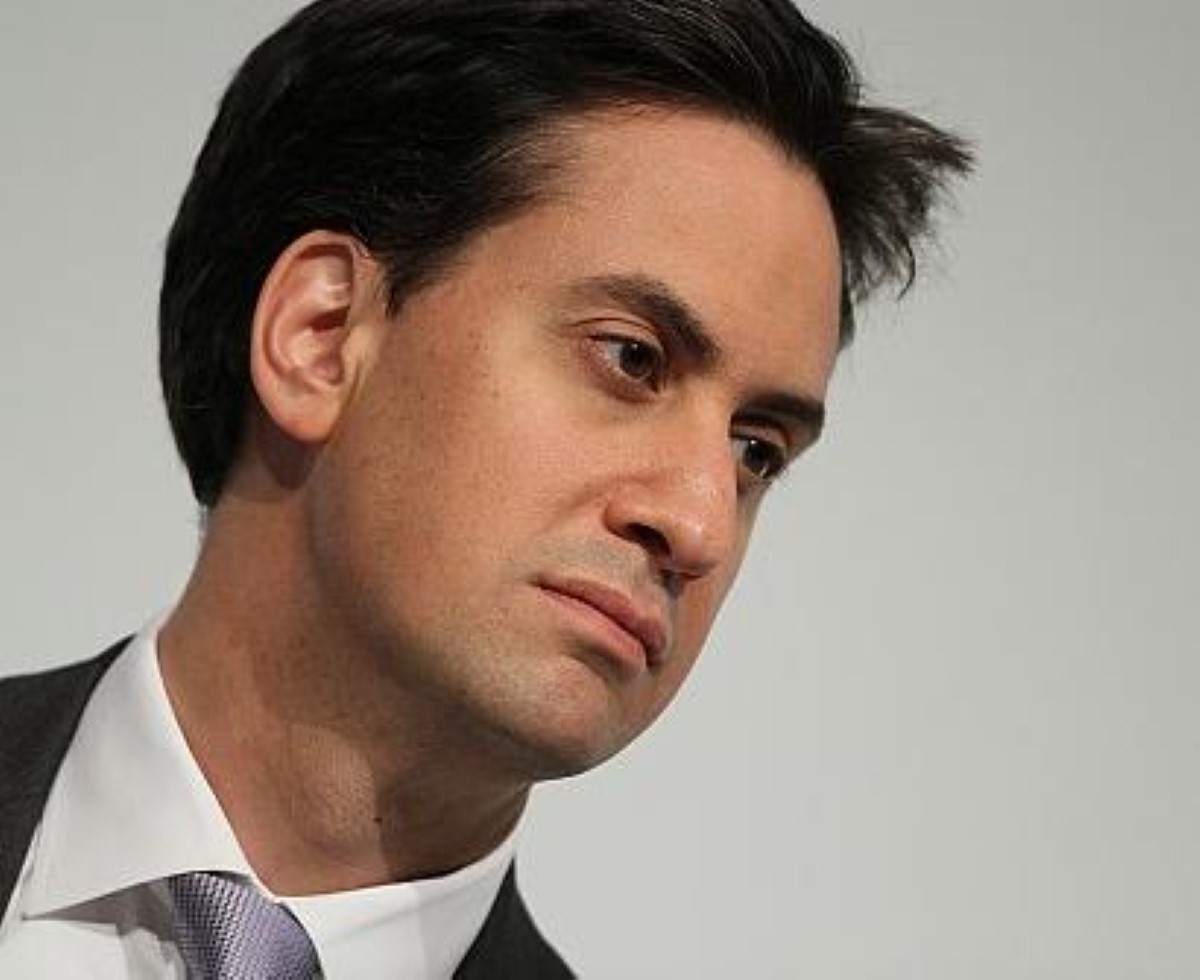 Polls give Miliband thumbs down

Ed Miliband's party is less popular than the Conservatives and his leadership is less effective than his brother's, polls out today suggest.

The Conservatives established a five-point lead in the latest YouGov poll for the Sunday Times, on 41% to Labour's 36%, with the Liberal Democrats trailing on just nine per cent.

A ComRes poll for the Sunday Mirror put the Labour leader on level-pegging with the Tories on 38% – but found the Conservatives slipped to 35% when asked how people would vote with David Miliband as leader of the opposition.

The elder Miliband brother, who has joined Pakistani private equity firm Indus Basin Holdings as a senior adviser, was the only one of a number of senior Labour figures including Chuka Umunna, Ed Balls and Yvette Cooper to perform better than Ed Miliband.

YouGov's polling put the embattled Labour leader under huge pressure. It found that two-thirds of respondents think he is doing a bad job and think Labour would be better off with a different leader.

Last week Ed Miliband was attacked by trade union chiefs for his limited attacks on the coalition's spending cuts agenda, after his 'relaunch' speech at the beginning of the year met with a mixed reception in Westminster.