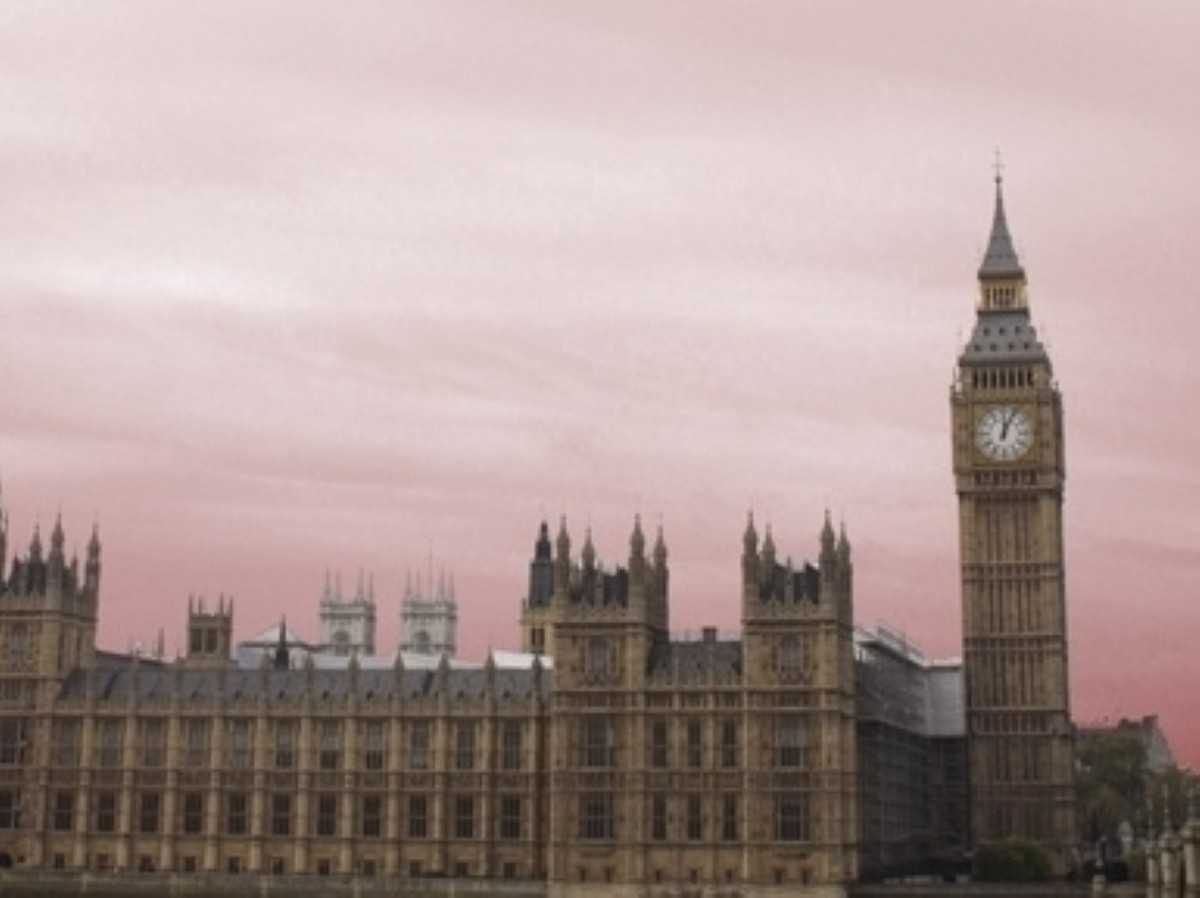 The government's proposals to give voters the right to recall their MPs fundamentally miss the point, two Conservative backbenchers have told MPs.

Douglas Carswell and Zac Goldsmith delivered withering assessments of the coalition's recall proposals, published in a white paper before Christmas, in an appearance before the Commons' political and constitutional reform committee this morning.

Both expressed their disappointment that the pre-general election cross-party consensus that a recall mechanism would be desirable had been eroded.

"Something got muddled," Mr Carswell said.

"The true nature of recall, to make us outwardly accountable, was lost sight of. Once in government what then happened there was this fear that somehow if you go too far down this road you would have vexatious attempts at unseating you.

"That meant the confusion and the misunderstanding that perhaps started off accidentally was never cleared up."

He said that "Sir Humphrey" was determined "to keep the people at bay" and that "ministers seem to have gone along with it".

Under the coalition's proposals MPs could be recalled if ten per cent of their constituents sign a petition calling for a by-election.

Such a petition would only be triggered, however, if the MP is jailed for less than 12 months or if the Commons' disciplinary committee recommends that a petition takes place.

"When it comes to the crunch, most governments reach a point where they fear the impact of democracy," Richmond MP Zac Goldsmith told MPs.

"Pure recall has become something which isn't recall at all. It's not a logical process which has been put forward by the government, nor is it an extension of democracy. It's not actually recall, in anything other than name."

Both MPs argued that the judgement of a committee of "grandees" deciding on whether to authorise a petition was flawed.

They queried whether the committee would be able to withstand intensive pressure from the media, as happened during the expenses scandal.

The MPs were joined by Unlock Democracy director Peter Facey, who repeated his criticisms of the proposals.

"This bill is not recall in the sense that is used anywhere else in the world," he said.

"It is one of the most restrictive kinds of recall I have seen."

Some members of the committee suggested that making it easier for by-elections to be triggered could prompt a flood of "vexatious attempts to get rid of you" which, in the case of ministers, could have an impact on the government.

Political scientist Alan Renwick of the University of Reading reinforced those worries in his evidence to the committee, however.

"Some MPs have a dual role in a parliamentary system – they're not just MPs for a particular constituency but also have national offices in which they ought to be concerned about the national interest," he explained.

"It would be rather undemocratic for the constituents of one small part of the country to be able to recall someone on the basis of what they did in national office, denying the wider public any participation in that process.

"The people of Witney [David Cameron's constituency], for example, don't necessarily reflect the views of the country as a whole."