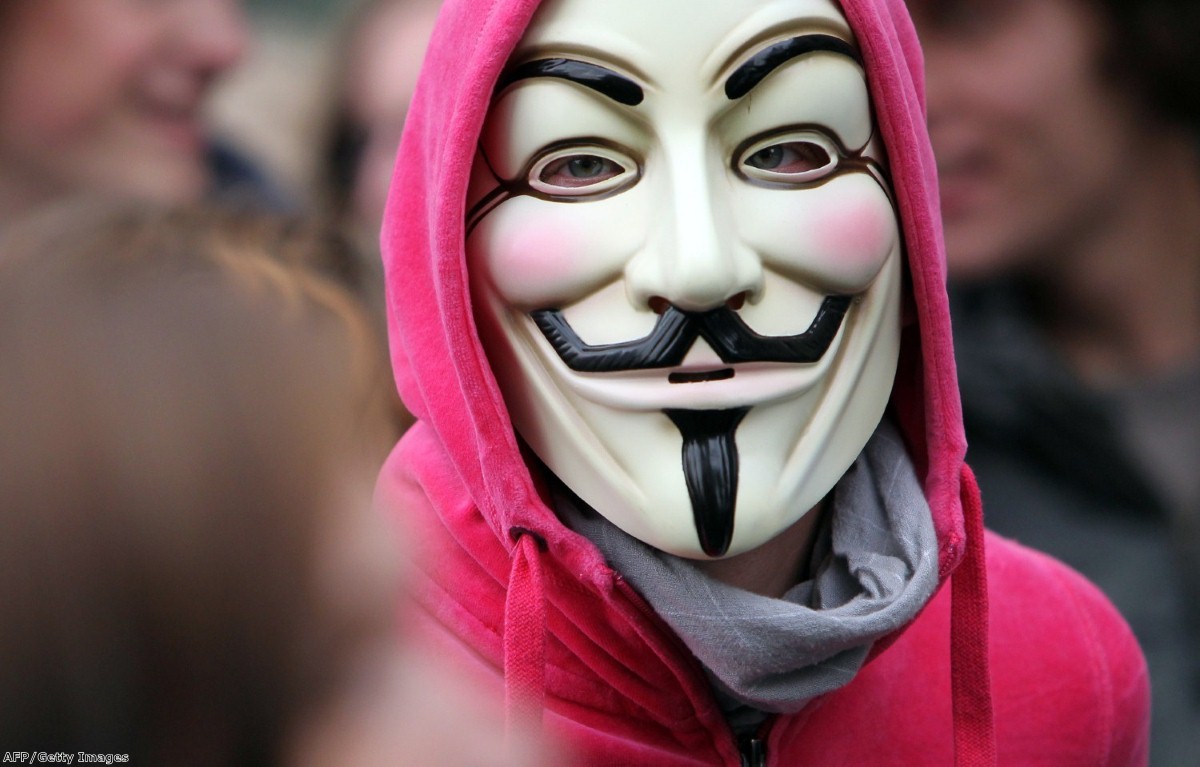 The fight for capitalism: Miliband and Cameron go head-to-head

David Cameron moved on to political ground claimed by Ed Miliband today, with a speech promising a more 'moral' capitalism.

Months after the Labour leader issued his controversial conference speech on 'predator' firms the prime minister promised action on executive pay and a bill making it easier to set up a co-operative.

While there was little concrete detail in the speech, Mr Cameron suggested that Vince Cable's proposals on executive pay next week would include "any necessary legislation to follow", raising the prospect of laws to limit bonuses and excessive salaries.

The speech comes as the City looks forward to bonus season – a time of the year Westminster has come to dread as newspapers are full of seemingly unjustifiable rewards for failing firms.

Reports suggest taxpayer-owned Royal Bank of Scotland will give chief executive Stephen Hester a bonus of over £1 million, even though the value of its shares fell by half in 2011.

Goldman Sachs, which lost 47% of its net earnings last year, is paying £7.95 billion to staff.

Writing in the Financial Times, Mr Miliband outlined specific plans on reforming capitalism, in an attempt to put some flesh on the bones of a policy agenda which he claims is resonating with the public.

The Labour leader suggested changing rules on company takeovers so that investment funds hoping for short-term gains could not decide their fate.

"In 2010, we witnessed the unedifying spectacle of Cadbury being purchased by Kraft as investors gambled through hedge funds that the bid would succeed," he wrote.

"It was no way to treat a venerable, productive and successful British manufacturing business."

The plans would prevent shareholders who bought their takes in a company after the takeover from voting on its sale. The Labour leader might also propose lifting the shareholder takeover threshold from 50% to 67%.

In his speech, Mr Cameron highlighted the role of Conservatives who "improved" markets in British history, including Edmund Burke, William Pitt and Robert Peel and Benjamin Disraeli.

"We should use this crisis of capitalism to improve markets, not undermine them," he said.

"Conservatives in particular are well-placed to do this. Because we get the free market we know its failings as well as its strengths."

The prime minister argued that Labour had entered into a "Faustian pact" with the City, encouraging a debt crisis to fuel spiralling welfare costs.

"When things went well only a few seemed to get a share of the profit," he continued.

Prior to the speech, Labour activists infiltrated the event and handed out documents mocking Mr Cameron's newfound enthusiasm for market reform.

At a speech at Which? Headquarters this morning, Mr Miliband said: "Let's judge you on your deeds and not your words.

"If he is serious about tackling irresponsible capitalism he needs to clamp down on the fact that train companies are ripping people off.

"If he is serious about tackling irresponsible capitalism he needs to take action to break up the rigged energy market."