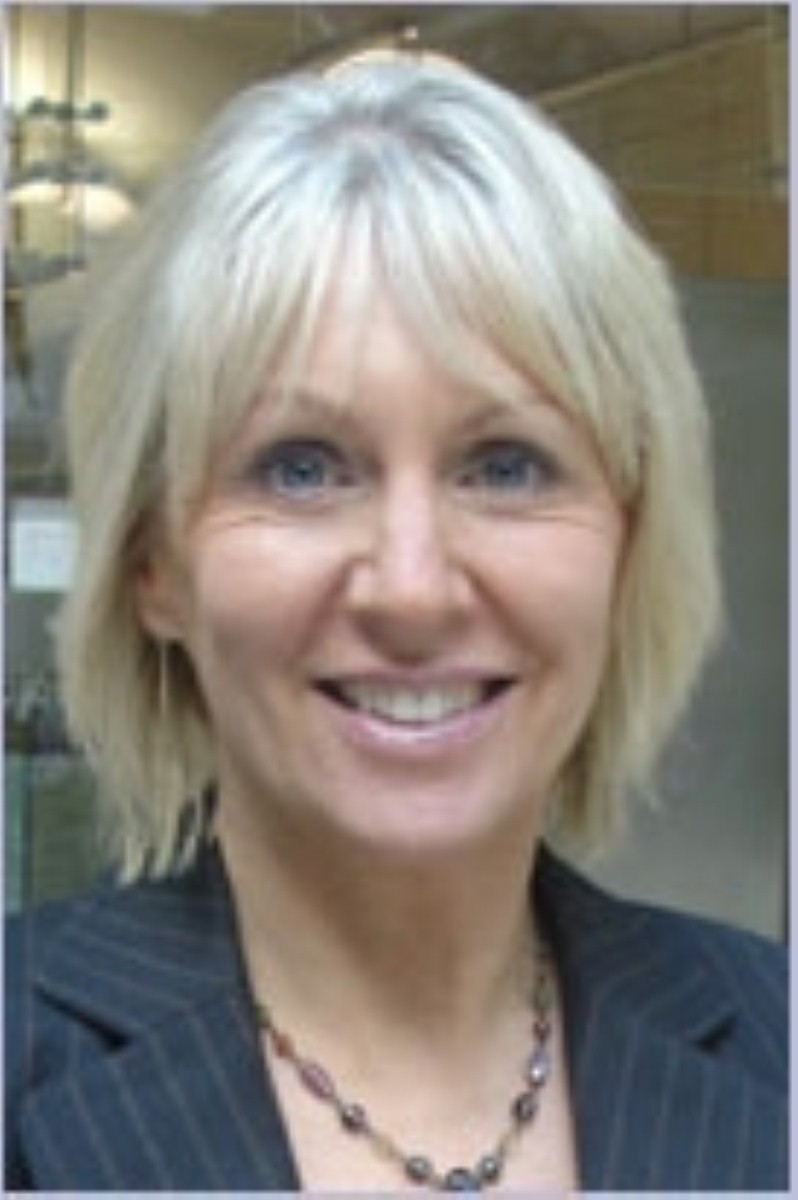 Opposition to Dorries’ abstinence bill heats up ahead of protest

Opposition to Nadine Dorries hugely controversial abstinence bill is heating up, a day before it is due for its second reading in parliament.

The bill, which would see girls between 13 and 16 get extra sex education classes with mandatory lessons on the benefits of abstinence, will be opposed by a protest in Westminster tomorrow morning.

Critics are particularly appalled at the bill's demand that only girls be given the classes. Some have commented that the proposal is misogynistic because it treats women as the gatekeepers of morality, while others complain it suggests boys are unable to control themselves.

The Christian campaigner and Tory MP previously found herself in hot water when she told Channel 5′s Vanessa show that abstinence classes would reduce levels of sex abuse.

"If a stronger 'just say no' message was given to children in school then there might be an impact on sex abuse," she said.

"If we imbued this message in school we'd probably have less sex abuse."

The sex education (required content) bill narrowly won on first reading by six votes, despite strong opposition from Labour's Chris Bryant, who branded it "the daftest piece of legislation I have seen brought forward".

The bill won partly because of strong support from socially conservative and religious Tory backbenchers. All six of its co-presenters were members of the all-party parliamentary pro-life group.

Ms Dorries has steadily built a reputation as a focal point for religious forays into politics, leading a debate on advice around abortion last year.

While she lost the vote, there were significant concessions from the Department of Health, which said it would look at arrangements over abortion counselling.

Ms Dorries is reported to have close contact with US-style 'family values' groups such as Christian Concern For Our Nation.

Tomorrow's demonstration is being supported by a wide collection of groups, from right-leaning Women On to more radical offerings such as Queers Against the Cuts. Secular and socialist groups are also supporting it.