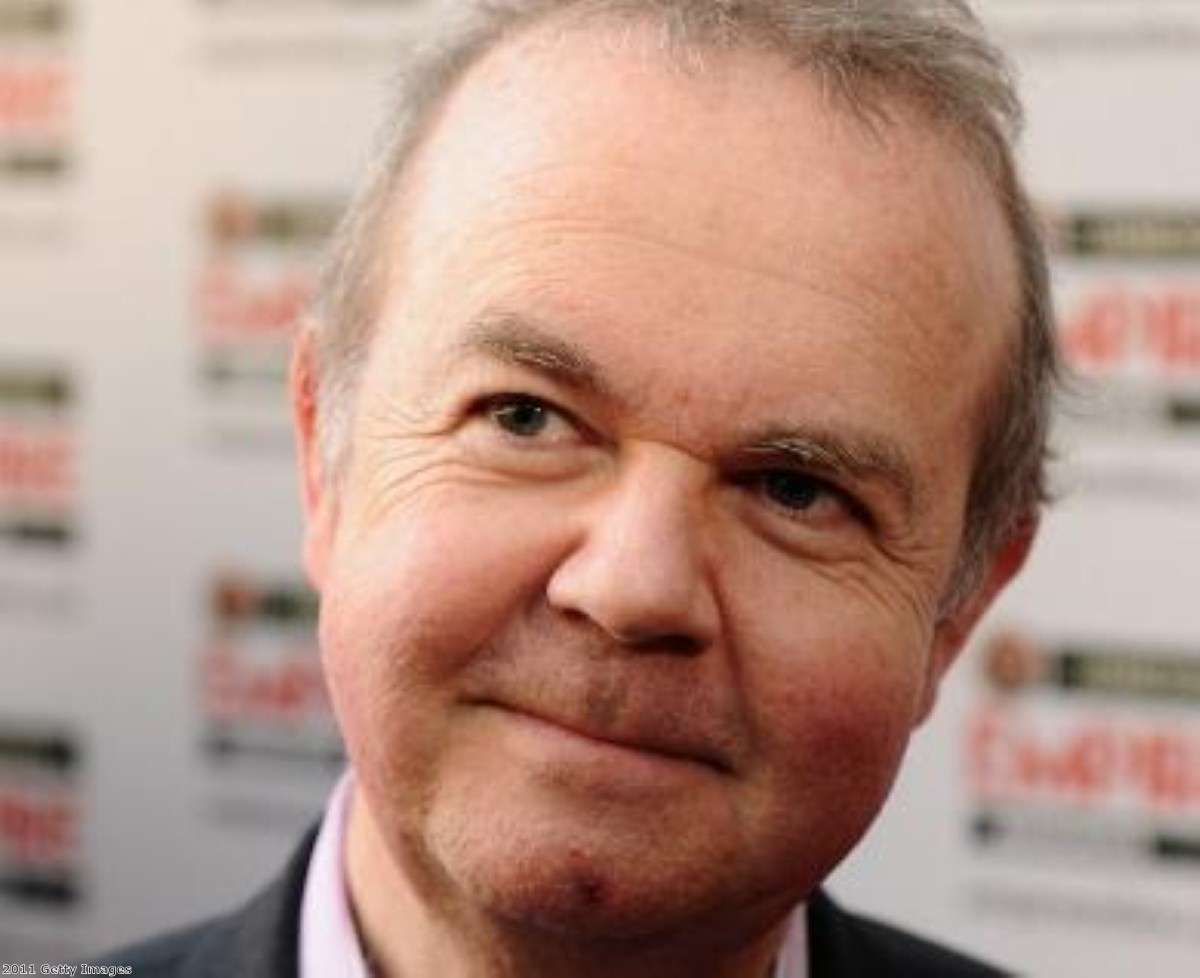 News International's excesses were partly caused by the Murdoch family being "deeply embedded in our political top class", Ian Hislop has told the Leveson inquiry.

The Private Eye editor repeated calls for David Cameron to give evidence to the probe into the culture, practice and ethics of the press in his evidence session this morning.

"If the prime minister appoints an ex-News of the World editor to be his communications director, you must think 'we're top of the pile, what could stop us?'," he suggested.

Lord Justice Leveson replied: "I think it might be rather more nuanced than that."

Mr Cameron is expected to be called to the Leveson inquiry but has not yet been asked to do so.

He has previously said he is prepared to give evidence – an event likely to be one of intense political pressure, given his decision to hire Andy Coulson to the role referred to by Mr Hislop.

He cited the phone-hacking of Milly Dowler's phone, phone-tapping and the contempt of court by the Mirror and the Sun in their coverage of the arrest of Christopher Jefferies over the murder of Jo Yeates to demonstrate that the worst offences of the press were already illegal.

"The fact these laws were not rigorously enforced is again due to the behaviour of the police, the interaction of the police and News International, and let's be honest about this, the fact our politicians have been very very involved in ways I think are not sensible with senior News International people," Mr Hislop added.

He argued that no further statutory legislation against the press is required because the problem is one of enforcement.

"It is possible to have a better regulatory system but my view is we have quite a lot of regulation," he continued.

"Most of the offences that have come up have been so shocking – it is unacceptable, it's illegal. I think any inquiry needs to find out why none of these things were reinforced."

Lord Justice Leveson responded by pointing out that not all the transgressions his inquiry had heard about had been illegal.

He also suggested a new procedure tackling disputes like those currently dealt with by the Press Complaints Commission could accelerate the resolution process, given the business of the courts.

Mr Hislop also put pressure on the inquiry to call readers of the now defunct News of the World to give evidence.

"I hope you're going to call members of the public who bought the News of the World and ask them what they thought they were getting," he said.

Robert Jay, the inquiry's counsel, replied: "I don't think we're going to do it in quite that way."