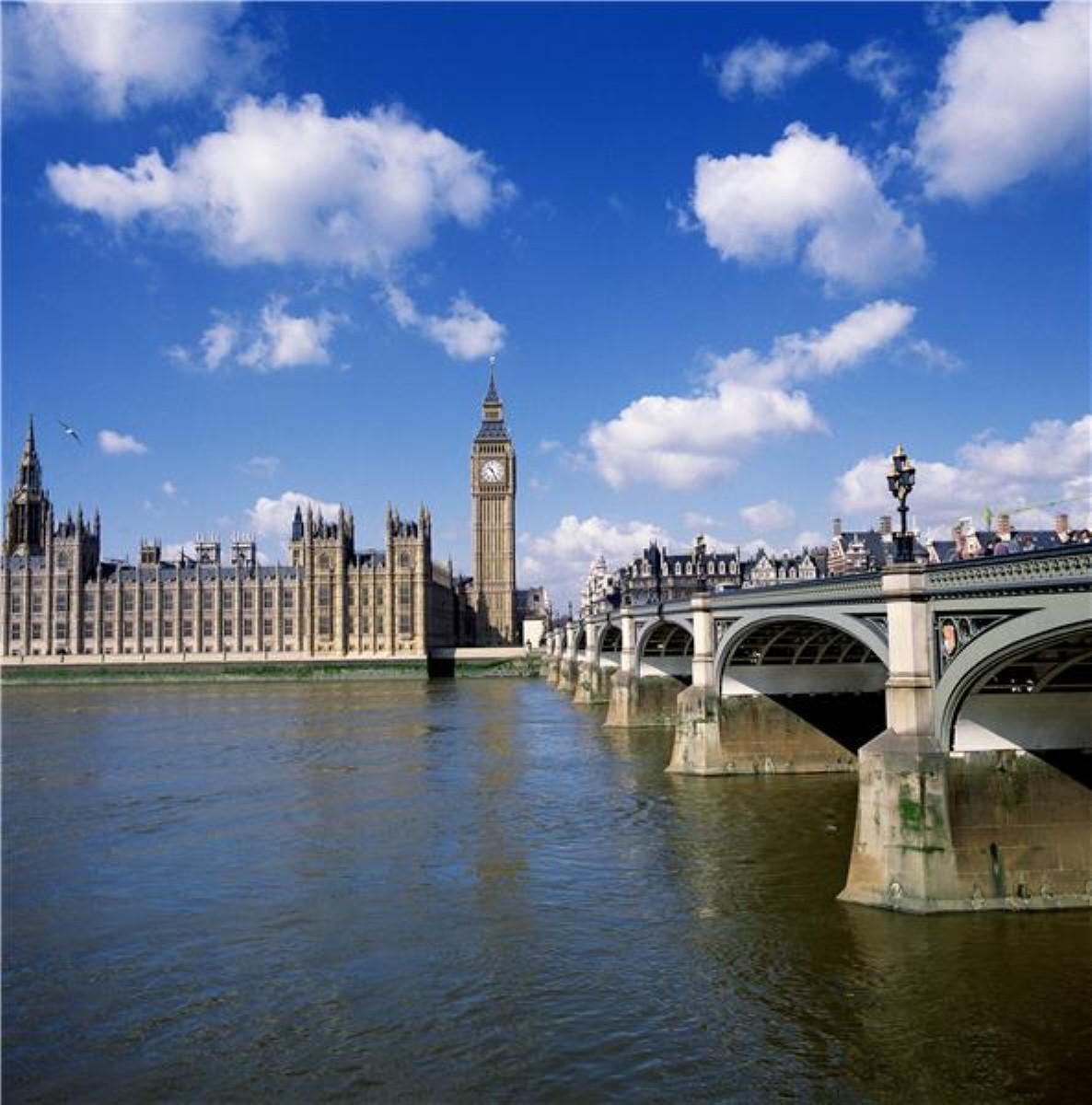 It seems as if everything but the state of the economy is set to be discussed this week in parliament.

PICK OF THE COMMITTEES