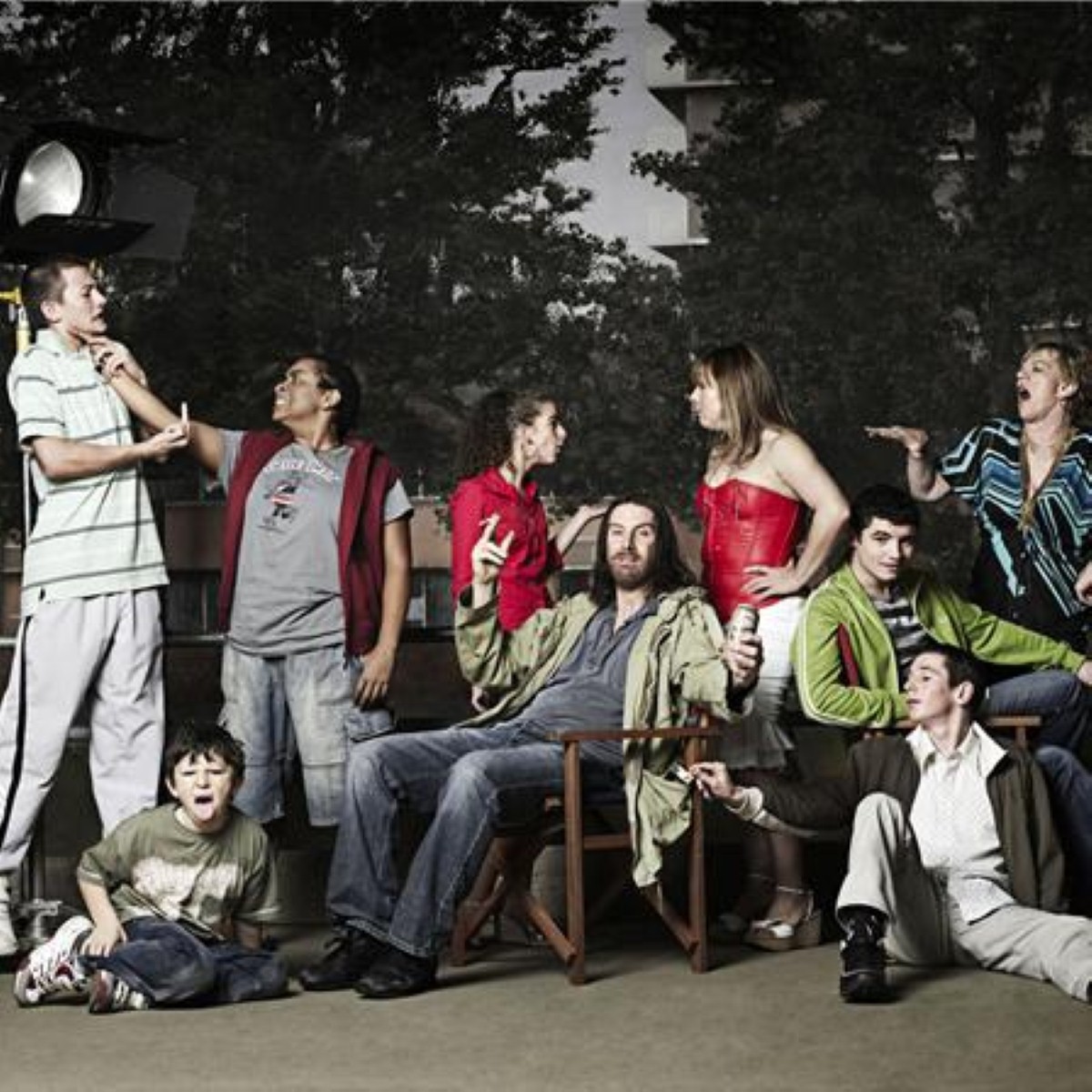 Potential working class politicians would be more likely to become MPs if they received funding from taxpayers encouraging them to run, a Labour MP has said.

Dame Anne Begg, the MP for Aberdeen South, told politics.co.uk she believed the current parliament is the most representative ever – but identified a lack of politicians from lower socioeconomic groups as the next front for diversity campaigners.

"I think we're seeing a narrowing of the people who can afford to be an MP," she said.

"There's a real worry with the expenses scandal that only people with some private income can afford to become an MP."

One candidate had to spend £60,000 to get selected by his local party. Most have to spend several thousand pounds, on petrol and the cost of moving into the constituency.

The problem is especially acute in the Conservative party where candidates on the Tory A-list often have to attend four or five selection meetings, she said.

"That is just too expensive for anyone who doesn't have a reasonable income from work, or money behind them," Dame Anne added.

She suggested that political parties could do more to control the costs of trying to get into politics, perhaps by capping the amount of money potential candidates are permitted to spend at £10,000.

Dame Anne is leading a debate on parliamentary representation in the Commons this afternoon, two years after the Speaker's Conference published its proposals to make parliament more representative of the British people.

Her backing for Labour's use of all-women shortlists is attracting criticism from some quarters, however. Last year David Cameron told the opposition that "they practice oppression and call it equality".

His thinking is backed by thinktank Women On, whose founder Charlotte Vere dismissed calls for quotas and targets.

"Most believe that women are different to men and therefore often have different qualities to men," she said.

"But if women are different to men, it naturally follows that any quota or target is arbitrary and unless its goal is to discriminate against either women or men, it is unfair. We must focus on removing barriers to entry for women, in order to achieve a natural equilibrium."