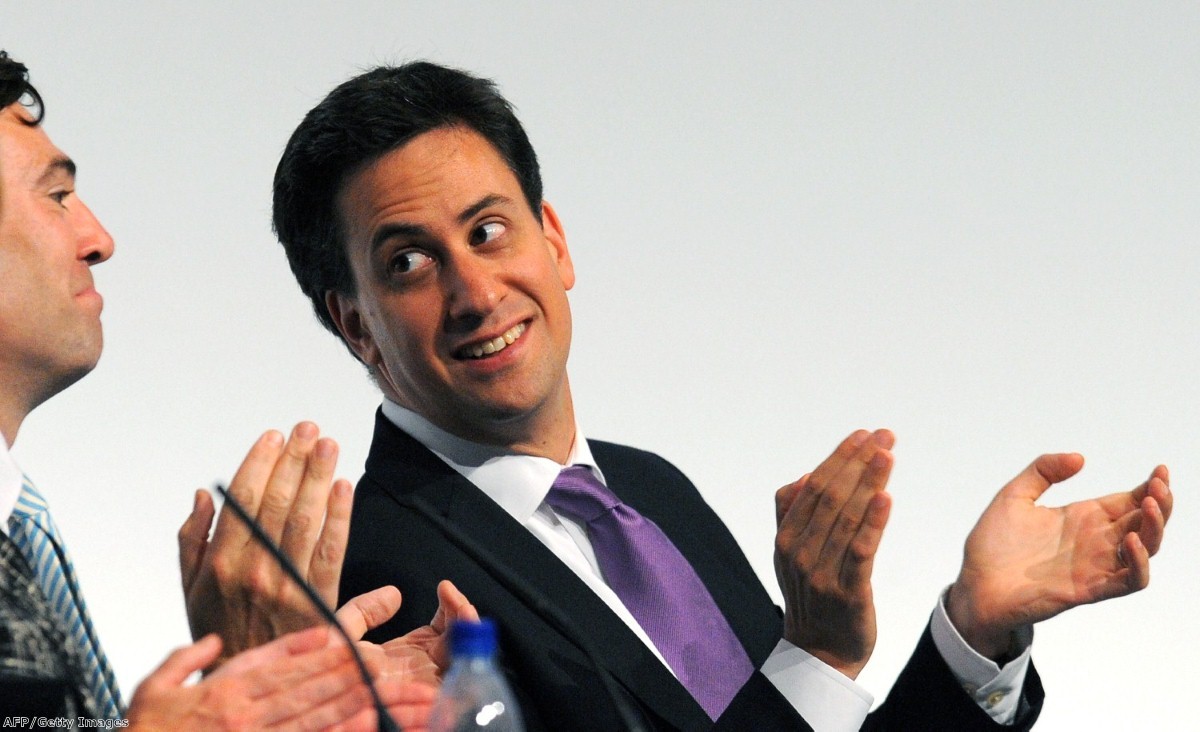 Ed Miliband made a keynote speech designed to resurrect trust in his leadership today, telling the prime minister to "bring it on".

The Labour leader tried to wrestle the issue of the economy back from the government with a speech that goes some way towards the coalition's position while maintaining Labour 'values'.

Speaking to the London Citizens organisation, Mr Miliband argued Labour values are more important than ever during a period of deficit reduction because of the need to ensure fairness.

Even that effort saw him accept several key criticisms of the opposition's economic agenda, although he did not lay out which cuts Labour would make to public spending.

Mr Miliband admitted that a narrative of spending cuts presents "a challenge for Labour".

He added: "It’s the same challenge facing parties on the centre-left all around the world. And it's a challenge for me. A challenge I relish."

The speech comes amid weak polling for Labour on the key issue of the economy, with many voters still blaming the party for the economic stagnation occurring now – over 18 months since it left office.

Those polling results have prompted some commentators to suggest Labour map out specific cuts in order to be taken seriously by voters.

Others want Labour to steer away from accepting a coalition narrative on cuts, arguing that the party will lose an election fought on Conservative ideological grounds.

Instead, Mr Miliband argued the coalition is being forced to adopt his own rhetoric on irresponsible capitalism and predator firms.

"Suddenly David Cameron is falling over himself to say he too is burning with passion to take on 'crony capitalism'," he said

"Now he has accepted this is the battleground of politics, I say: 'bring it on.'"

Mr Miliband's low approval ratings and inability to turn the tides of public perceptions on the economy have destabilised his position over the festive break. Labour still holds a slim majority in most polls however.

He said: "I think for everyone in the Labour party, it feels very frustrating at the moment. Because opposition is a permanent lesson in frustration; you can talk but you can’t do anything.

"There’s a debate in the Labour Party about how we should understand our record in government, what we should be proud of and what we should apologise for. But I think it’s very important to be proud of your achievements and humble about your mistakes."