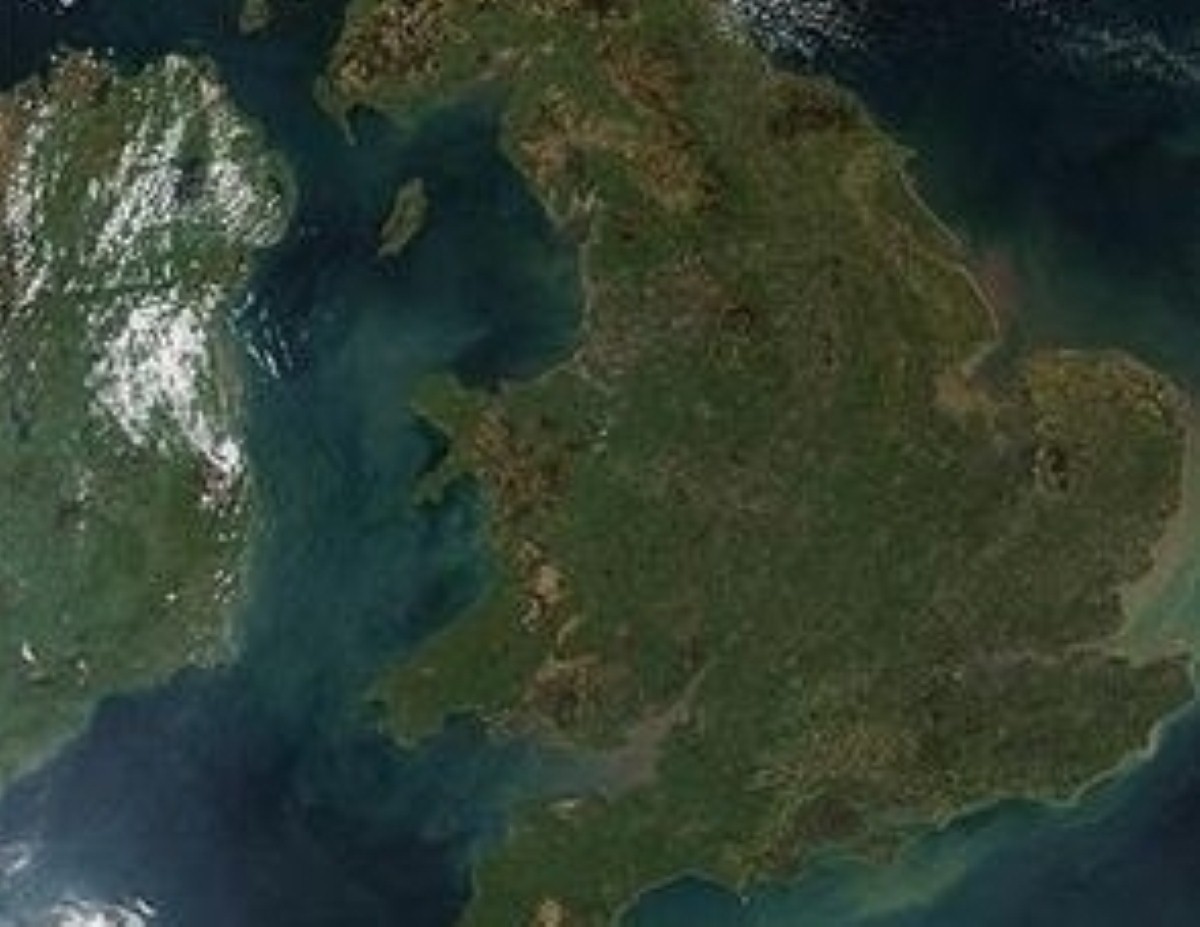 Autumn statement will hit the poor to help the rich, experts warn

The working poor will be the hardest-hit group from the autumn statement, a respected thinktank has warned.

The Institute of Fiscal Studies (IFS) offered a stark portrait of Britain in its worst income crisis since the Callaghan government, warning the spending power of the average family would plummet in the next five years as salaries stayed level while inflation spiralled upwards.

In a grim assessment of the near future, the thinktank predicted average incomes would fall three per cent this year when adjusted for inflation, and even further in 2012.

"The IFS analysis confirms that the chancellor's new tax and benefit measures are a takeaway from low-income families with children to those at the middle and top," Alison Garnham, chief executive of the Child Poverty Action Group, said.

"It is particularly perverse to reduce incomes of the lowest-paid working families by reducing tax credits when this is the group the government claims it wants to help through improved work incentives."

According to the IFS numbers, real median incomes per household will be at the precise same level in 2015 as they were in 2002, amounting to a period of paralysis for which there are few precedents in recent British political history.

Family spending is also plummeting, as leisure activities are cut down in order to pay energy, housing and transport costs.

The unemployed and pensions on state benefits are likely to emerge relatively unscathed from the autumn statement however, after the chancellor linked benefits to the 5.2% rise in inflation.

The report comes as the world's major central banks announced emergency measures to prevent a freeze in global markets. Experts fear a failure to deal with the eurozone crisis could lead to a depression of the kind not seen since the 1930s.