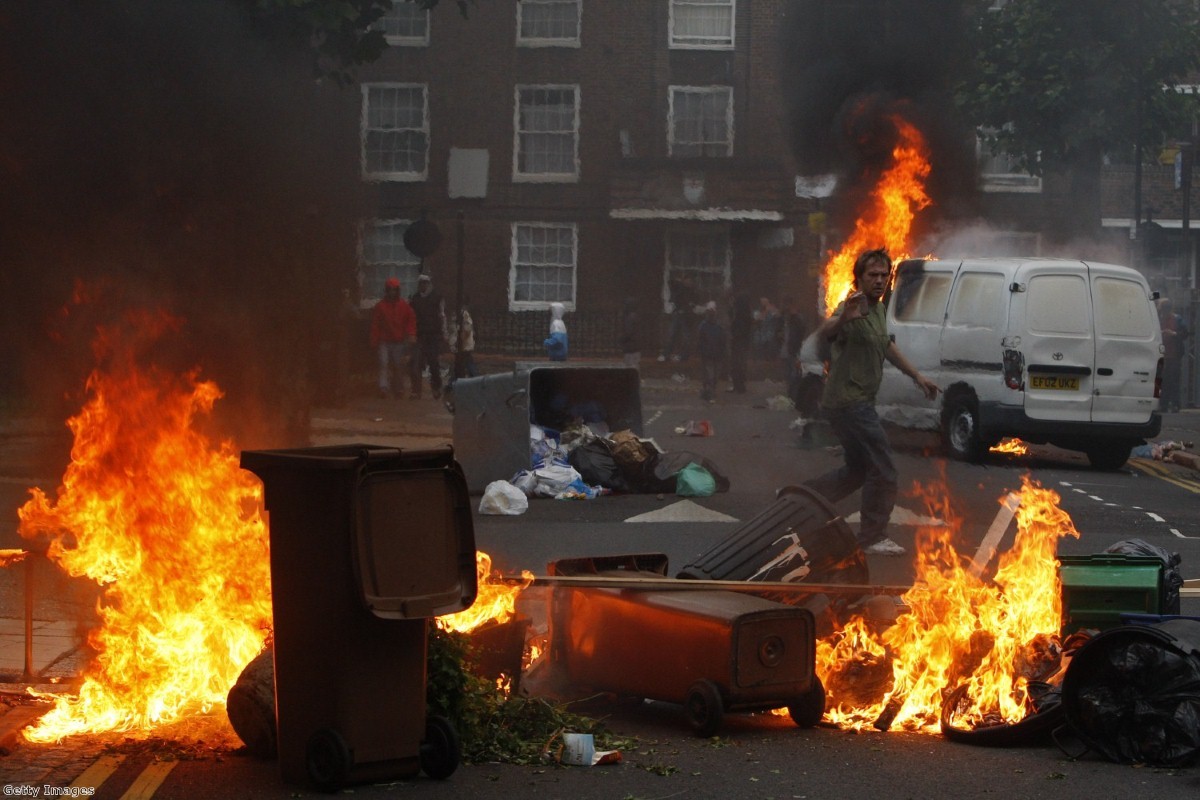 Politicians' failure to listen to the real causes of this summer's riots make more disorder much more likely in the future, two academics have warned.

The first academic analysis of the August riots, which began in north London and spread over four nights of looting across London, Birmingham and Manchester, rejects the political consensus that blamed 'straightforward criminality' for the violence.

"These riots began because the police failed to engage with local communities, not because they were too soft. So when the politicians call for water cannon and curfews, they are in danger of making a bad situation still worse," Professor Reicher said.

"Riots always have a pattern that reveals the understandings and grievances of those involved. We will learn much about our society if we stop, listen and learn from what people did on those four nights in August."

The riots began when a protest against the fatal shooting of 29-year-old Mark Duggan by the Metropolitan police sparked violence.

The authors of Mad Mobs and Englishmen? argued that the Tottenham riots arose out of longstanding grievances between the local community and the police. A failure to engage with Mr Duggan's family also contributed.

Prime minister David Cameron dismissed the riots as being the product of a "broken society", but Prof Reicher warned against dismissing the disorder in this way.

"If we simply dismiss and condemn the riots, and if we fail to learn from them, then we are in danger of sleepwalking our way towards catastrophe," he added.

The authors' warning echoes the concerns of People's Pledge campaign director Mark Seddon, who has warned in an interview with politics.co.uk that more rioting is possible if the "democratic deficit" is not addressed.

"We can see whether this has happened before – and that's the danger."