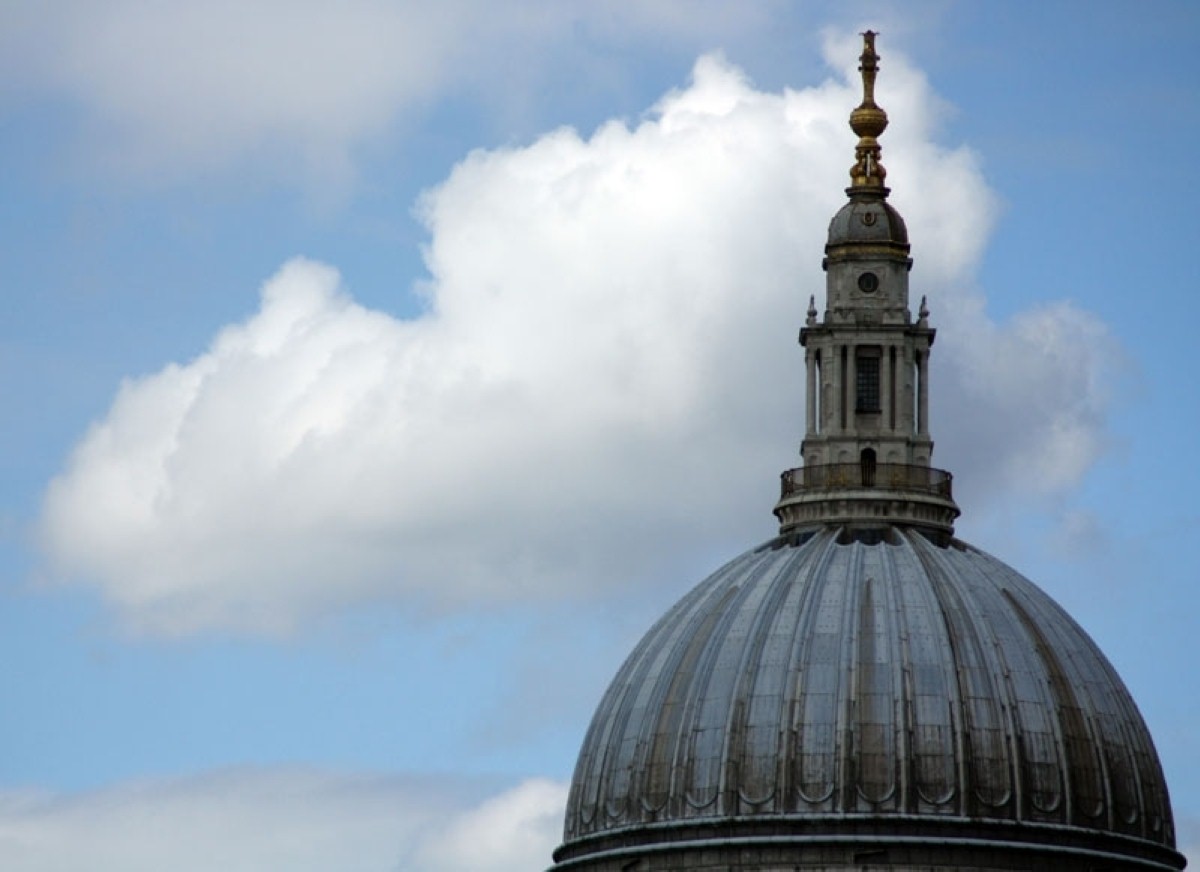 The City of London has restarted the eviction process against the demonstrators camped around St Paul's, after talks between the two sides collapsed.

The move comes just hours after police in New York succeeded in removing protesters from Zuccotti Park on health and safety grounds.

Authorities kept reporters away from the action, which took place before sunrise.

Back in London, the Occupy movement's efforts to get the City of London to open up to freedom of information requests appeared to have failed, as Stuart Fraser, policy chairman of the City of London, confirmed that legal action would start again.

‘We paused legal action for two weeks for talks with those in the camp on how to shrink the extent of the tents and to set a departure date – but got nowhere," he said.

"We’d still like to sort this without court action but from now on we will have to have any talks in parallel with court action – not instead."

Protesters had demanded greater transparency from the City of London in return for their agreement to leave, but their request appears to have been rejected by the Corporation.

Notices of eviction will be handed to protesters tomorrow before the case moves back to the courts.