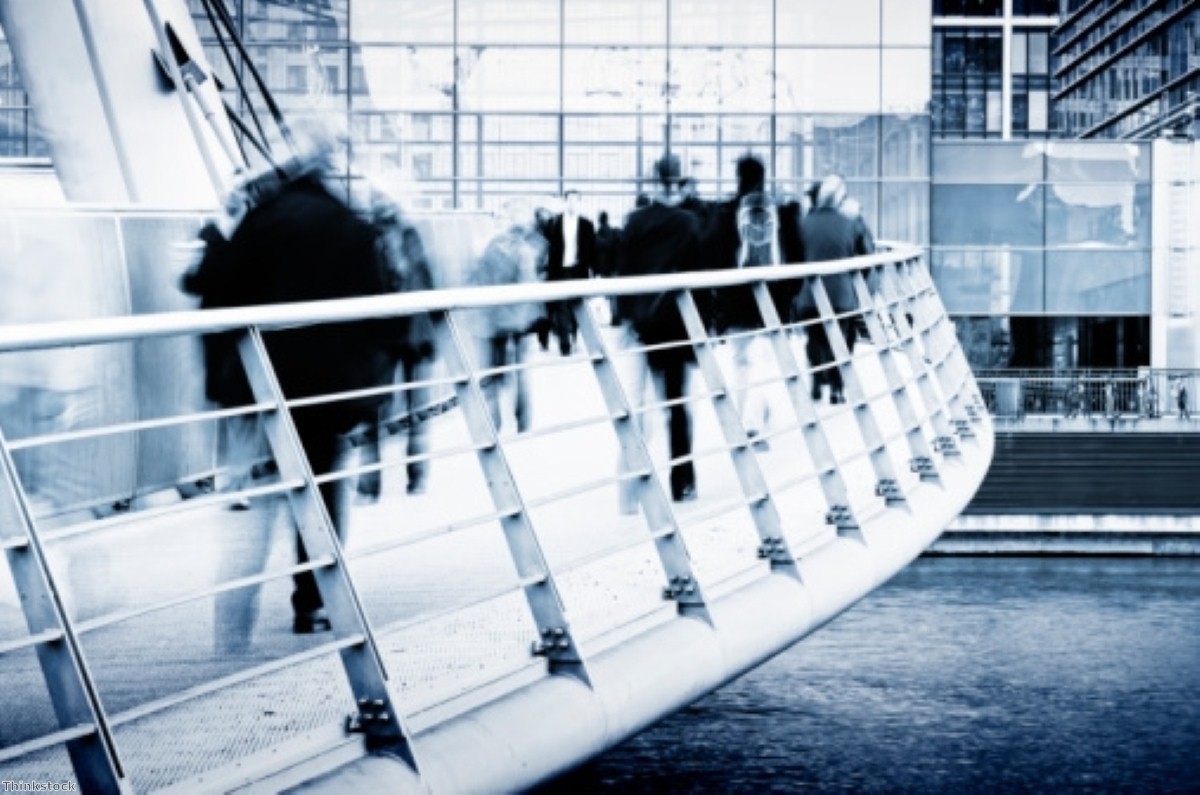 One year on: Has the spending review failed?

By Ian Dunt and Alex Stevenson

Westminster took stock today as the anniversary of the spending review prompted analysts to assess the government's economic agenda.

With growth substantially slower, inflation and unemployment up, the deficit rising and public borrowing higher than expected, critics were quick to suggest that George Osborne's plan had failed.

"A year ago the chancellor announced – to cheers from Conservative MPs – spending cuts and tax rises that go further and faster than any other major country," shadow chancellor Ed Balls said.

"But there's nobody cheering now as the evidence is clear that this reckless plan is hurting but it's not working."

"How many more jobs must be lost and businesses go bust before this out of touch prime minister and chancellor realise it’s time to change course?"

The gloomy economic situation could just as easily be the result of global factors, such as the eurozone crisis or rising commodity prices, as it is the coalition government's policies.

But critics argue that regardless of the cause, the government needs to adopt a new strategy for changing circumstances.

Chief secretary to the Treasury Danny Alexander offered a more upbeat view, arguing that the coalition was "getting ahead of the game by showing we are masters of our destiny".

"When we came into office we had one of the worst budget deficits in history," he said.

"We are getting our public finances under control. We have established some credibility which is helping to keep interest rates in this country low.

"That is why the set of decisions we took a year ago are absolutely the right thing for our country."

He told ITN last night that the economy was in a worse position now than it was 12 months ago.

"We knew it would be difficult and unpopular, but we didn't know that there would be a major crisis in our export markets and that energy prices would shoot up," he explained.

"There is no point pretending this isn't difficult. The basic discipline is not something the government is doing enthusiastically.

"We know conditions are very difficult but the government is doing the best it can to protect people."

Labour seized on Mr Cable's comments as evidence that the coalition was beginning to lose its way.

Shadow business secretary Chuka Umunna said: "This is a stunning admission from one of the most senior members of the Cabinet. But it is time this government actually took responsibility for their reckless decision to cut spending and raise taxes too far and too fast which has crushed our economy.

"A year after the spending review, the business secretary should reflect on the fact that confidence has nosedived since it was announced and work out what action he is going to take now to get our economy growing again."

Tony Dolphin, senior economist at the centre-left thinktank IPPR, said the causes of the economic underperformance are less important than the fact they have occurred.

"Irrespective of whether the slowdown is the result of government policy or factors beyond its control, a response is needed," he said.

"This should include short-term measures: a relaxation of the pace of deficit reduction, an increase in infrastructure spending and the reintroduction of a jobs guarantee for young people who have been out of work for a year."