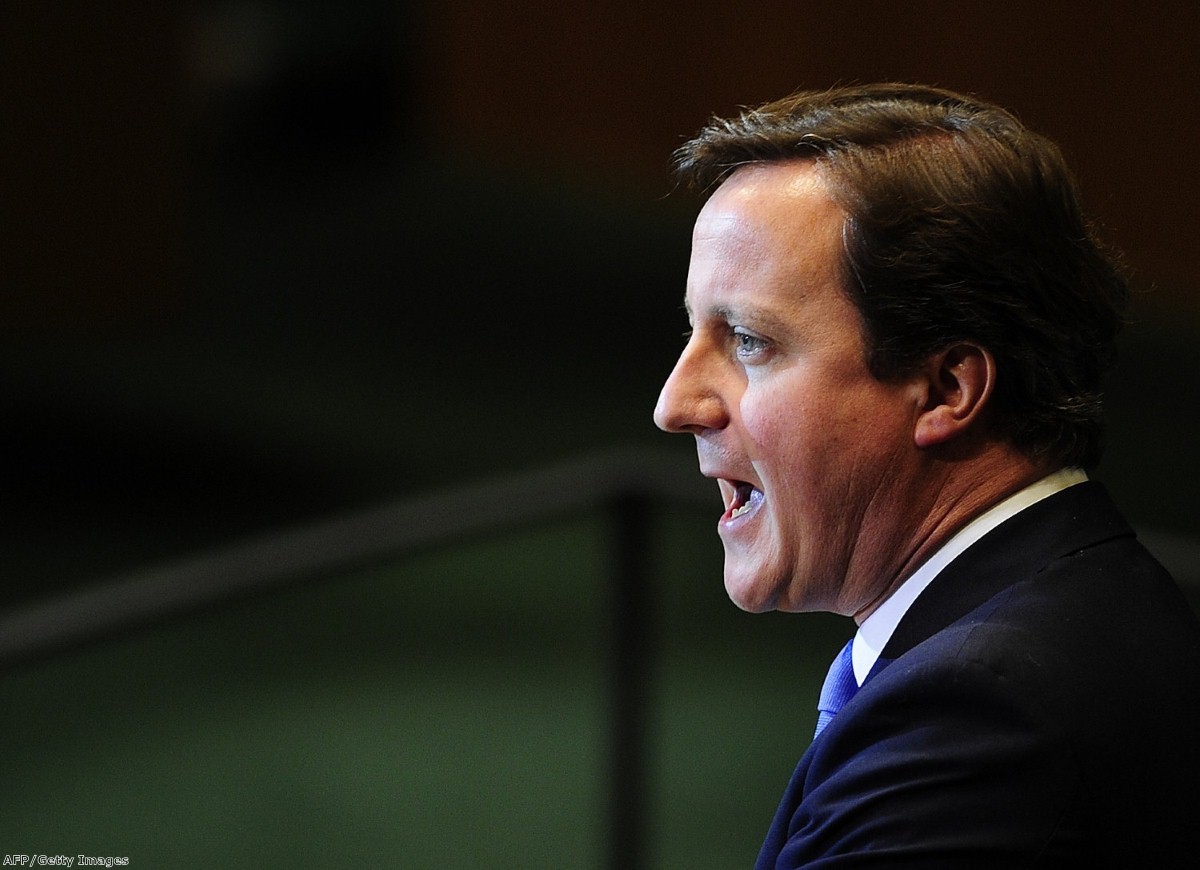 David Cameron issued a desperate plea to European countries to demonstrate "political will" yesterday, as global markets continued to tumble.

A communiqué from G20 officials last night committing to "all necessary actions to preserve the stability of banking systems" seemed to have no effect, with Asian stocks falling precipitously this morning.

"We are not quite staring down the barrel but the pattern is clear," Mr Cameron told the Canadian parliament last night.

"Eurozone countries must act swiftly to resolve the crisis. They must implement what they have agreed and they must demonstrate they have the political will to do what is necessary to ensure the stability of the system," he continued.

"One way or another they have to find a fundamental and lasting solution to the heart of the problem – the high level of indebtedness in many Euro countries.

"Endlessly putting off what has to be done doesn’t help, in fact it makes the problem worse, lengthening the shadow of uncertainty that looms over the world economy."

"The prime minister may have woken up to the crisis but he doesnt have a plan to deal with it," Ed Miliband told ITV.

The speech came after another frantic day on the markets, with warnings from the Federal Reserve, the International Monetary Fund (IMF) and the World Bank all serving to bruise investor confidence.

The prime minister's comments suggest a lack of patience with European efforts after months of initiatives failed to stem the uncertainty.

A letter to French president Nicolas Sarkozy yesterday saw Britain take the unusual step of joining with non-European signatories such as Canada's Stephen Harper and Australia's Julia Gillard to press for new action from Europe.