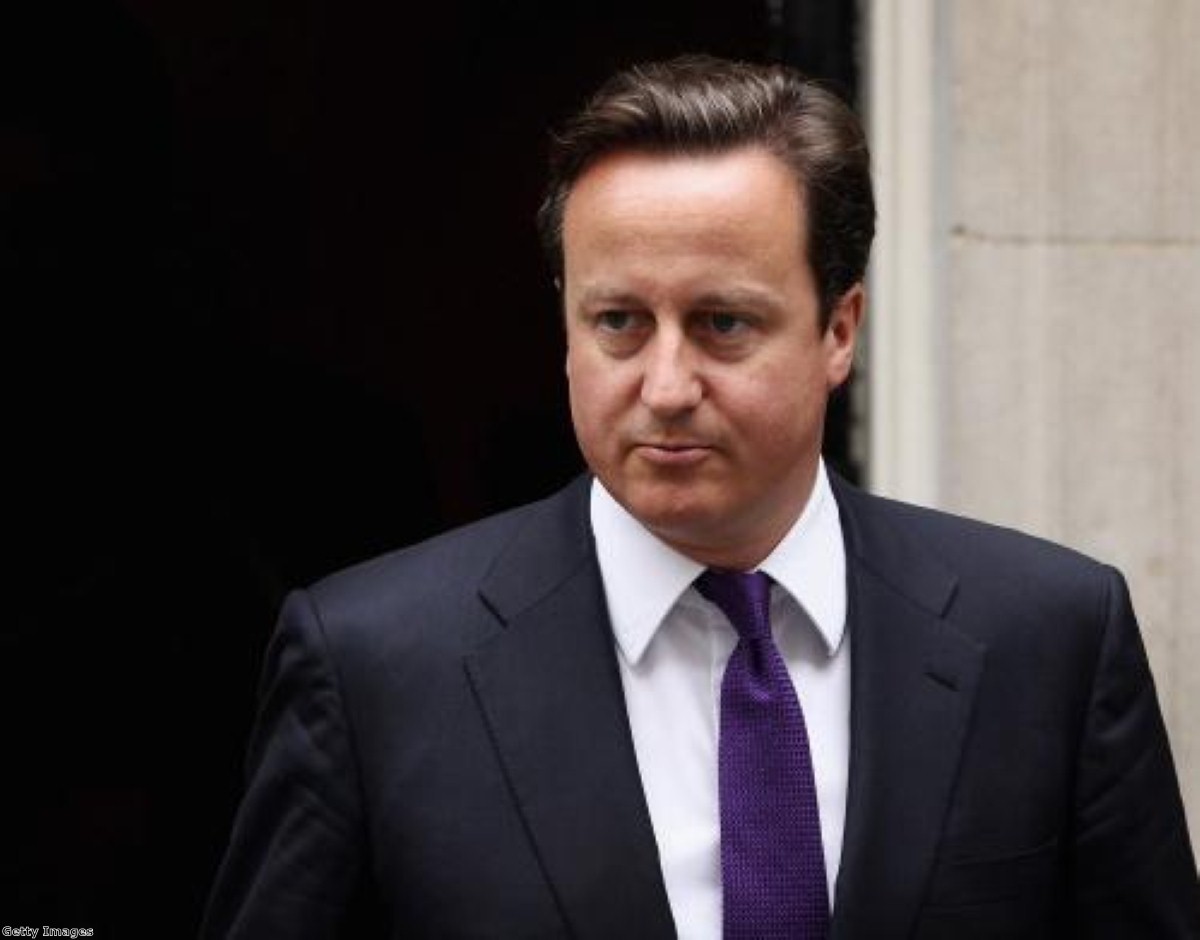 The coalition is to conduct a major review covering all aspects of what David Cameron has called Britain's "broken society".

Policies covering social, legal, cultural and bureaucratic issues will all be re-examined in the wake of last week's riots.

David Cameron used a speech this morning in his Witney constituency to announce he will lead the review.

It will seek to tackle "some of the worst aspects of human nature tolerated, indulged – sometimes even incentivised – by a state and its agencies that in part have become literally demoralised".

Mr Cameron called the rioting a "wake-up call for our country" and acknowledged that "social problems that have been festering for decades have exploded in our face".

He added: "Now, just as people wanted criminals robustly confronted on our street, so they want to see these problems taken on and defeated.

"Our security fightback must be matched by a social fightback."

Over 4,000 people could end up being charged as a result of last week's disorder, which began in north London but spread to cover large parts of the capital as well as other urban areas in England.

"We must fight back against the attitudes and assumptions that have brought parts of our society to this shocking state," the prime minister continued.

Labour leader Ed Miliband had called for an inquiry assessing the reasons behind the violence.

After deputy prime minister Nick Clegg announced on Saturday that ministers will commission research looking at those issues, Mr Cameron today unveiled the full extent of the government's response.

"I can announce today that over the next few weeks, I and ministers from across the coalition government will review every aspect of our work to mend our broken society… and consider whether our plans and programmes are big enough and bold enough to deliver the change that I feel this country now wants to see," the prime minister said.

The review will cover "schools, welfare, families, parenting, addiction [and] communities" as well as "the cultural, legal, bureaucratic problems in our society too; from the twisting and misrepresenting of human rights that has undermined personal responsibility, to the obsession with health and safety that has eroded people’s willingness to act according to common sense".