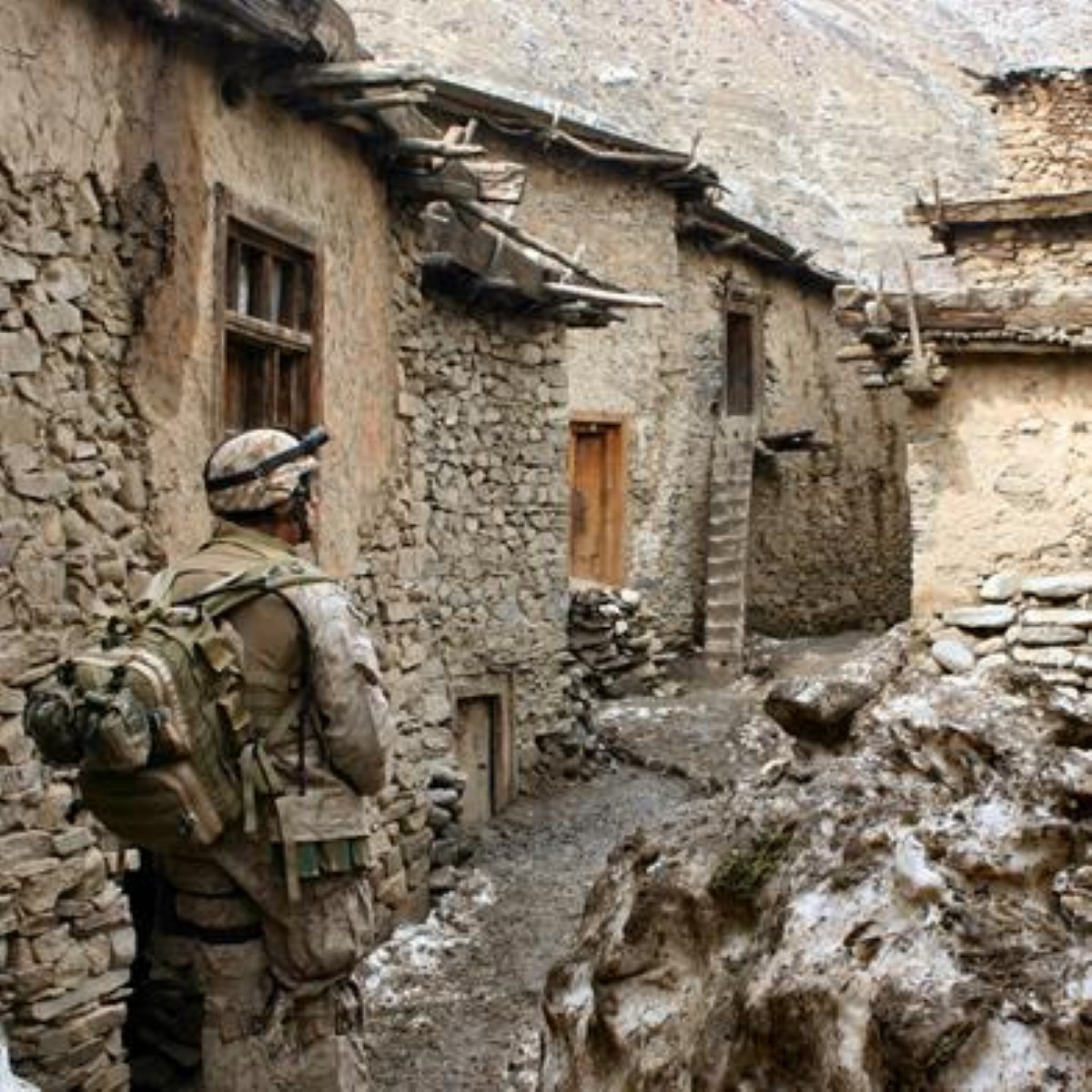 Britain has confirmed that negotiations with the Taliban are ongoing, as Barack Obama signalled the first stages of military withdrawal.

The US president, who called Afghanistan the 'right war' when running for office, is pulling out faster than military experts advise in a bid to calm US public sentiment ahead of next year's re-election campaign.

"It is the case that efforts to arrive at a political reconciliation in Afghanistan must run alongside our military efforts and indeed the military efforts – the improvement of security on the ground – are part of keeping up the pressure for such a reconciliation to take place," foreign secretary William Hague said in an interview with the Today programme.

Labour seemed to suggest it supported that approach, with Douglas Alexander, shadow foreign secretary, saying the military withdrawal should be matched by a diplomatic and political build-up.

“During the transition period, military and development efforts will be sustained, but renewed political efforts are vital to bridge the gap between where Afghanistan is, and where it needs to be,” he said.

The president's aim to get all US troops out of Afghanistan before 2013 is two years quicker than the timetable envisaged by David Cameron.

"I have spoken with President Obama and welcome his announcement to draw down the US troop surge from Afghanistan," the British prime minister insisted.

"I have already said there will be no UK troops in combat roles in Afghanistan by 2015 and, where conditions on the ground allow, it is right that we bring troops home sooner."

President Obama's announcement that 10,000 US troops would leave Afghanistan this year – followed by 23,000 more in 2012 – was followed by a statement from French president Nicolas Sarkozy confirming that 4,000 French soldiers would be withdrawn.

The Taliban said the insurgency would continue until all foreign troops had left the country.

"[The] Islamic Emirate of Afghanistan once again wants to make it clear that the solution for the Afghan crisis lies in the full withdrawal of all foreign troops immediately and [while] this does not happen, our armed struggle will increase from day to day," it said in a statement.

President Obama was keen to seize on positive recent events, not least of all the killing of Osama bin Laden, as evidence that the US was securing its goals.

"Al-Qaida is under more pressure than at any time since 9/11," he said.

"We have taken out more than half of al-Qaida's leadership. We have put al-Qaida on a path to defeat and we will not relent until the job is done.

"In Afghanistan, we have inflicted serious losses on the Taliban and taken a number of their strongholds.

He continued: "After this initial reduction our troops will continue coming home at a steady pace as Afghan security forces move into the lead. Our mission will change from combat to support.

"We will not try to make Afghanistan a perfect place. We will not police its streets or patrol its mountains indefinitely. That is the responsibility of the Afghan government."

"These long wars will come to a responsible end."