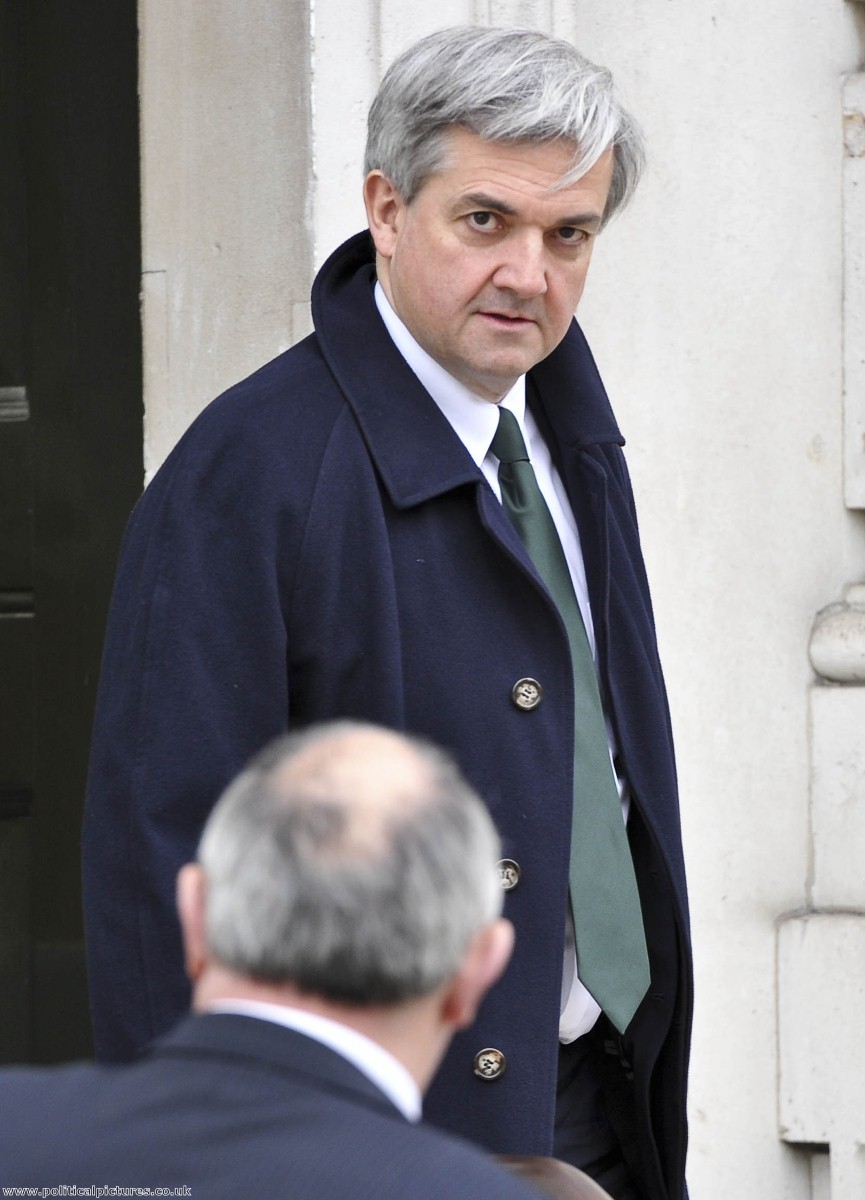 Chris Huhne was set to fight a battle on two fronts today, after the Electoral Commission announced it was investigating him.

The inquiry centres on his election expenses and is entirely distinct from his continued problems over allegations that his wife lost points off her licence for his driving offence.

The energy secretary is currently awaiting a police investigation into the allegations, which stem from his estranged wife.

The Electoral Commission report was triggered by a complaint from Sunlight Centre, a transparency group, which claims he did not declare all his expenses during the election campaign.

The Commission is assessing whether Mr Huhne may have contravened the Representation of the Peoples Act 1983 and will report back on August 24th.