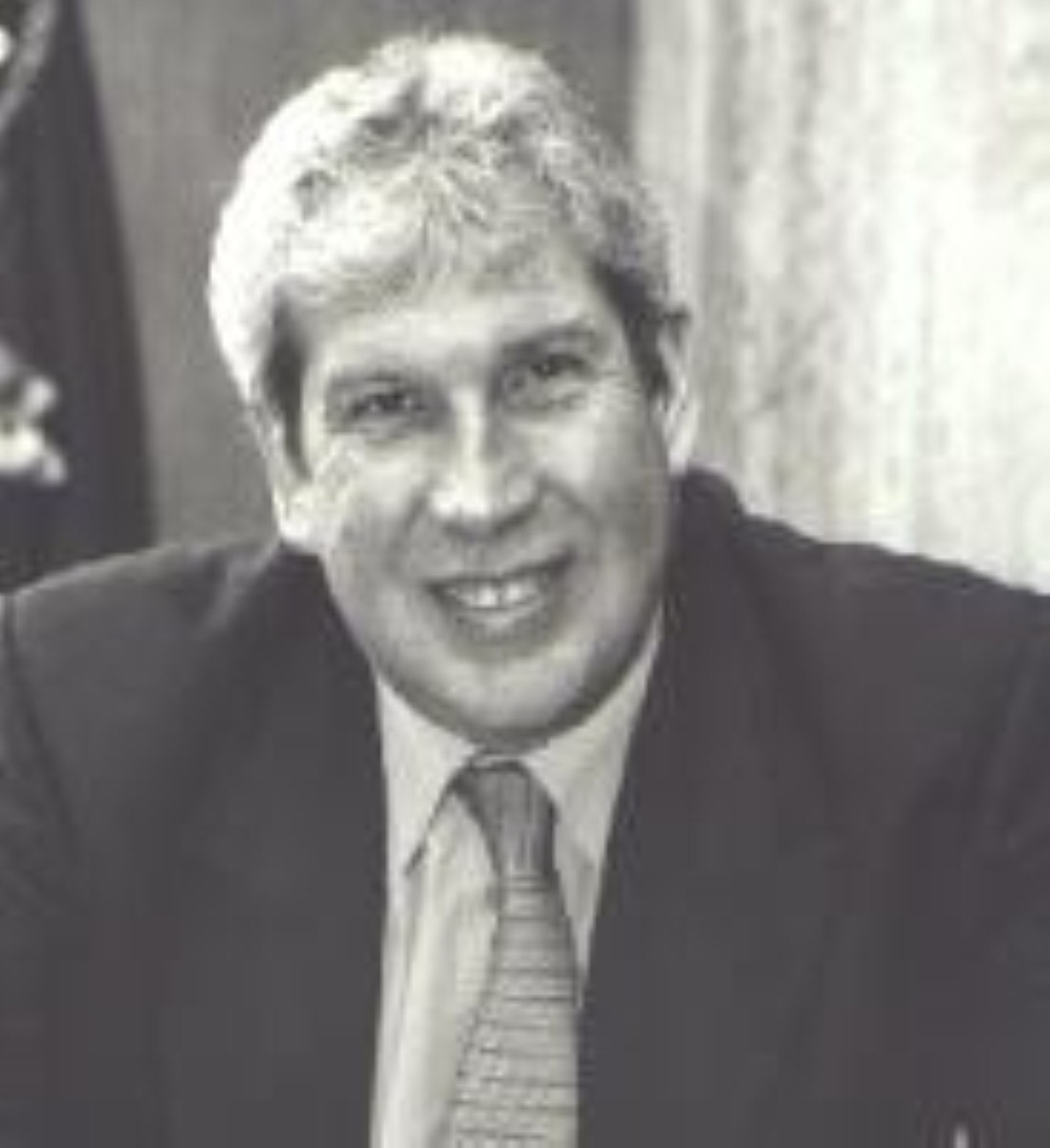 Former Labour MP Elliot Morley has been jailed for 16 months for false accounting over his parliamentary expenses.

He becomes the first former minister to be jailed for cheating his expenses.

The sentence was handed down at London’s Southwark Crown Court.

The claims related to a home in Winterton, near Scunthorpe, North Lincolnshire, between 2004 and 2007.

“The parliamentary expenses system exists to assist the public’s representatives in carrying out their duties, but Mr Morley used it to line his own pockets with just over £30,000 – more than an average household’s annual income,” said Crown Prosecution Service (CPS) reviewing lawyer Simon Clements.

“Such behaviour is blatantly dishonest and cannot be excused.”