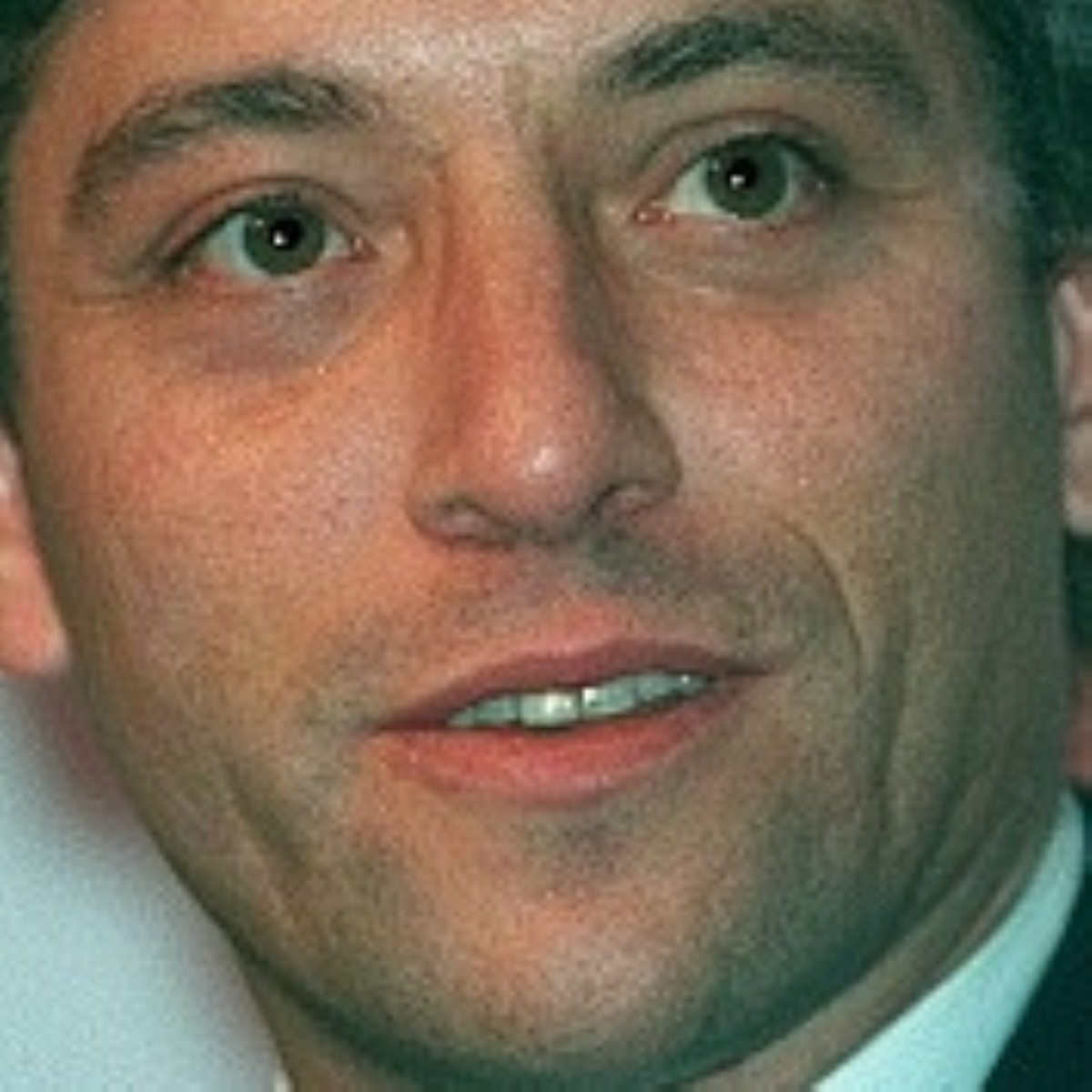 Parliament must adapt to maintain its pre-eminent position in British democracy, a retiring senior Commons official has warned MPs.

Speaker John Bercow read out the resignation letter of Malcolm Jack, the outgoing clerk of the House, to MPs after today’s prime minister’s questions.

Mr Jack has announced he will be retiring in September following 44 years of service. MPs listened in silence as Mr Bercow read out his advice, in which he argued that parliament must “adapt to the new”.

“Throughout these times it has been my firm belief that only by having confidence in itself, its ability to adapt to the new while keeping to the tried and tested, can the House maintain its pre-eminent position as the sovereign body at the centre of our national democratic life.”

Mr Jack praised members of parliament from both sides of the aisle, along with former colleagues.

“Unwarranted and unfounded criticism from whatever quarter should not deflect members from their duties which will necessarily ruffle and disturb the peace of consensus,” he said.

“It has been an immense privilege to serve what I unashamedly regard as a parliament second to none.”

The announcement prompted a rare show of unity as MPs from all parties broke into spontaneous applause.